Skip to content
Rainer Werner Fassbinder’s “The Right of the Strongest”, a melodrama against a backdrop of class struggle

Both harsh and cruel, The Right of the Strongest (1975), directed by RW Fassbinder, lifts the veil on individual wounds and places his character in the face of the brutality of a world that dominates him.

Franz Biberkopf, alias Fox, loses his job as a fairground when his employer lover is arrested by the police. The traveling theater closes but fate smiles on it. He won 500,000 marks in the lottery, a sum which immediately attracted the interest of Eugen (Peter Chatel), the son of a man of good manners. Everything opposes them, one is from the proletarian class, he is an orphan, the other is bourgeois and heir. Fox falls in love with Eugen and this love, which goes through an impossible social ascent, will lead him to his destruction.

>> To read also: All the ardor of Moroccan cinema to be discovered in an avant-garde documentary from the 70’s

With this scathing film, Fassbinder, who himself interprets the role of Franz with extreme sensitivity, invites us to look at the emerging desire, the love and then the disillusionment of this tragic character. By adopting Franz’s point of view, the camera immerses us, and sometimes in a virulent way, in bourgeois society. The whole dynamic of the film inscribes this relationship of domination vis-à-vis Franz, who seeks to integrate and climb this universe alongside Eugen. The cruelty of the setting sometimes lies in the simple fact that Franz tries to climb a staircase but the camera from above completely dominates him.

Desire also occupies a predominant place, as evidenced by these “belt” shots which have the particularity of being placed at the height of the sex, thus stimulating the entire sensual atmosphere of the film. During a social evening, Franz observes the guests, him the stranger in the frame. Uncle Max looks at Franz and the reverse shot on a belt shot summons the dominant’s desire for the dominated.

Next Audience: “Regard Noir”, Aïssa Maïga’s first film is coming soon; Next Premium: Netflix, manufactures a new generation of cinephiles?

Sun Feb 21 , 2021
the essential In its “economic outlook for the tourist economy”, Atout France points to a “further deterioration of indicators”, which results in particular in a loss of 28.6 billion euros in international revenue for French tourism, ie a drop of nearly 50.5% compared to last year in December 2020. Occitanie, […] 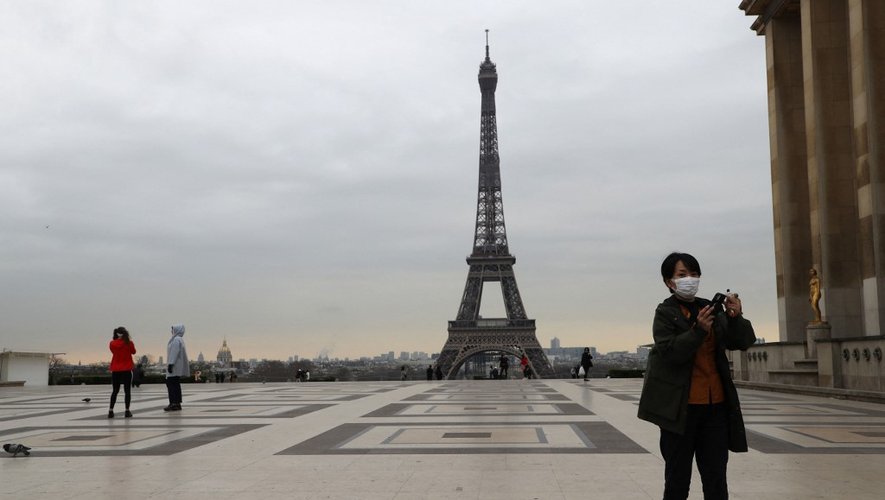