LINCOLN, Neb. (KOLN) – Governor Pete Ricketts said Friday people younger than 65 with underlying conditions will be vaccinated in the general public, and will not be prioritized.

Initially, that group was in Phase 1B of Nebraska’s vaccination plan, but now Ricketts said the state is going to focus on vaccinating older Nebraskans first.

Ricketts said Nebraska’s data shows even a healthy older adult is more likely to die of COVID-19 than a younger person with an underlying health condition.

“This will be the fastest and most effective way to get the most people vaccinated,” Ricketts said.

He said 83 percent of Nebraska’s COVID-19 deaths have been in those older than 65.

“Most of those older than 65 do have underlying health conditions anyway,” he said. “So this will be the most efficient way because we can see age has been the single biggest factor in COVID-19 deaths.”

Ricketts said for those who are younger with conditions, being taken out of Phase 1b doesn’t change anything.

“We said all along we are focusing on 65 years and older and that’s what we’re going to continue to do,” he said.

However, this means a 35-year-old with cancer, would have to wait until all 35-year-olds are eligible for the vaccine. Despite the CDC listing those 18-65 with underlying health conditions in the Phase 1C category.

Pat Lopez, Director of the Lincoln-Lancaster County Health Department said Friday morning she had just learned about the change and would have more information soon. She did say the department has already been working with local doctors to vaccinate those with high-risk medical problems like people with lung issues and those who are being treated with chemotherapy or dialysis. Lopez said there are no plans to stop those vaccinations.

He said the state is applying for a grant to work with the Crime and Justice Institute which would come in and collect data regarding policing, sentencing, prison and parole and make recommendations for how the state can reduce its prison population.

“This will be a data driven look at what can be done in the state to reduce inmate population, to reduce recidivism rates given the population is growing and facilities like the Nebraska State Penitentiary are nearing the end of their lifespan,” Ricketts said.

If the grant is awarded, it wouldn’t cost the state anything.

A task force would be formed which would include state senators and representatives from all areas of the justice system and they’ll analyze the data and make policy recommendations in time for the 2022 legislative session.

“Our North star is public safety,” Nebraska Senator Steve Lathrop said. “The changes made will not be at the cost of public safety but will improve public safety.”

Governor Ricketts said its unlikely this study would change his plans to support the building of a new prison.

Tue Feb 23 , 2021
A Rowan University computer science researcher is working to protect the privacy of drivers who use spatial crowdsourcing apps, with support from a three-year, $227,107 award from the National Science Foundation.   Spatial crowdsourcing is the technical term for outsourcing jobs that require users to go to a physical destination, as […] 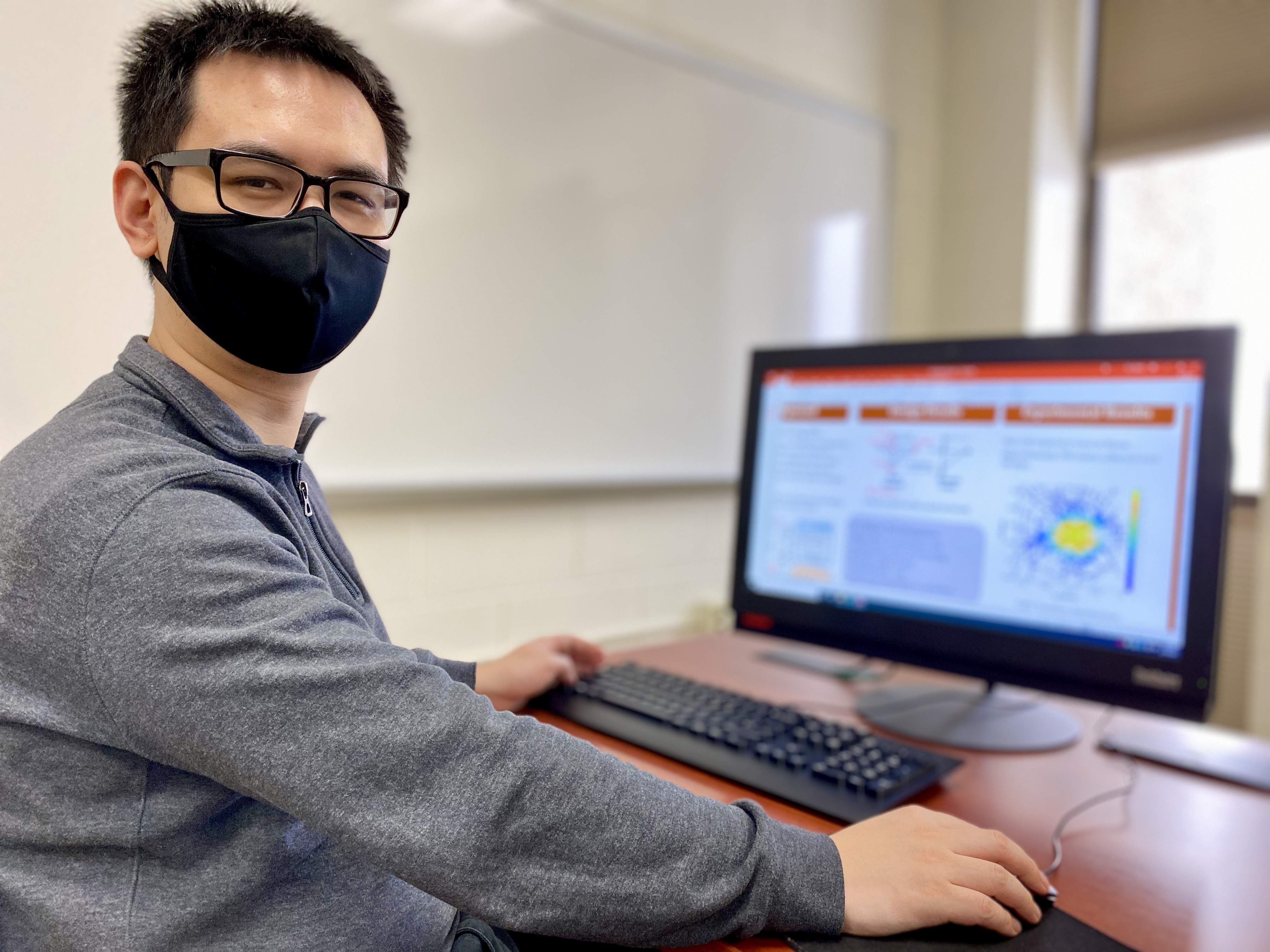