Canada followed suit with the United States and various other countries on Monday, in turn accusing China of engaging in massive hacking of servers used to run Microsoft Exchange.

According to Western allegations also relayed by members of the European Union and NATO, a group of hackers working for China have exploited vulnerabilities in Exchange servers, a secure email software popular with companies in the whole world

“This activity has endangered several thousand Canadian entities, a risk that persists in some cases, even if corrective measures have been made by Microsoft,” revealed Defense Ministers Harjit Sajjan of Public Safety Bill Blair, and Foreign Affairs, Marc Garneau, in a joint statement.

The three ministers said they were “convinced” that the hackers were acting on behalf of the Ministry of State Security (MSE) of the People’s Republic of China (PRC). Specifically, Ottawa accuses the APT 40 hacker group, made up of MSE elements based in Hainan, of being behind the massive hack.

“Canada considers it very likely that this cyber activity was aimed at accessing networks around the world to steal intellectual property and acquire vast amounts of personally identifiable information,” they added.

A US official, who spoke anonymously to AFP, also spoke of ransomware attacks – computer viruses that paralyze a network by demanding ransom to restore it – attributed to the group of hackers.

Ottawa therefore urged Monday to “act responsibly and stop this escalation of irresponsible and harmful behavior in cyberspace”, without advancing on possible retaliatory measures.

Sun Jul 25 , 2021
The organization of the Office and its operational efficiency have been strengthened A better knowledge of the expectations and behavior of travelers has been initiated Commercial relations with airline and distribution partners have been established and will bear fruit from summer 2021 The Board of Directors of the Moroccan National […] 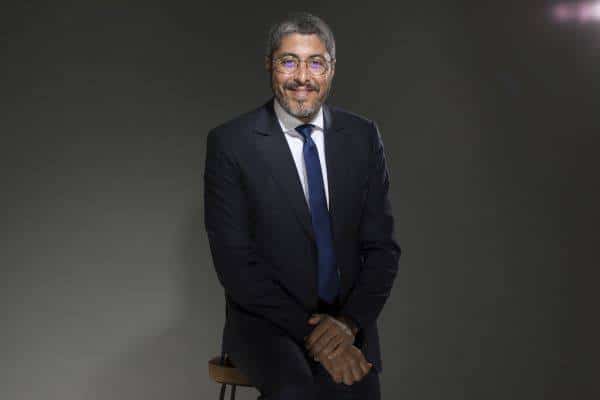