Pretty much everyone knows the Mercedes-Benz 300 SL Gullwing and thinks that it was the top model in the model range at the time. That’s not right. The gullwing was without a doubt the most spectacular car from Untertürkheim. But the noblest and most expensive Mercedes was the 300 S. You can see the Mercedes clientele in this price class at that time in two groups: New money drove the 300 SL, old money the fine 300 S. While the gullwing was in the price list at DM 29,000 , the 300 S cost another DM 5,500 more at DM 34,500. For the sheer price difference, you got a Ford Taunus.

The 300 S, which was built by hand from 1951 to 1958, was world class. Motor journalists from Schweizer Automobilrevue stated after an extensive test: “Only a Ferrari Barchetta could endanger the Mercedes when accelerating to 120 km / h. After all that, it seems almost unbelievable that the same car can be driven in fourth gear practically all the time in city traffic if desired. “

The 300 S was not only designed by the same designer as the legendary pre-war models 500 K and 540 K, it was also the last Mercedes-Benz passenger car to be built on a frame with a removable body. A mix-up with a Mercedes 170 or 220 from this period is practically impossible because the visual presence and effect of the 300 S immediately conveys that you are standing in front of a truly exclusive and expensive automobile. The length of the bonnet alone makes it clear which automobile category you are dealing with here.

The Mercedes-Benz 300 S was built in three versions: Coupe, Cabriolet and Roadster. They all cost the same. The difference between the Cabriolet and the Roadster was the fully retractable roof of the Roadster, which gave its elegant rear end a sovereign sportiness. While 1,858 of the Mercedes 300 SL Roadster were built, only 141 Roadsters of the 300 S were built. The arithmetical probability of encountering a 300 SL Roadster is 13 times higher than encountering one of the rare 300 S Roadsters.

This example was delivered in 1954 in South Africa and decades later – after a full restoration – delivered by Mechatronik to its current owner, who has owned it for almost 20 years. During this time, the roadster was driven regularly, well maintained and technically supported by Mechatronics. The car has an H license plate, is ready to go and does not need anything. A strict 36-page Classic Data report from a well-known Stuttgart engineering firm certifies this Mercedes-Benz 300 S Roadster with a grade of 2 minus.

How to Use Whatsapp for Business Marketing

Fri Jan 22 , 2021
In the world of instant messaging, using avenues like WhatsApp for business marketing is cost-efficient and effective. It may not be as popular in the United States, but it is well-known and used in many parts of the globe. It was one of the first mobile messaging apps on the […] 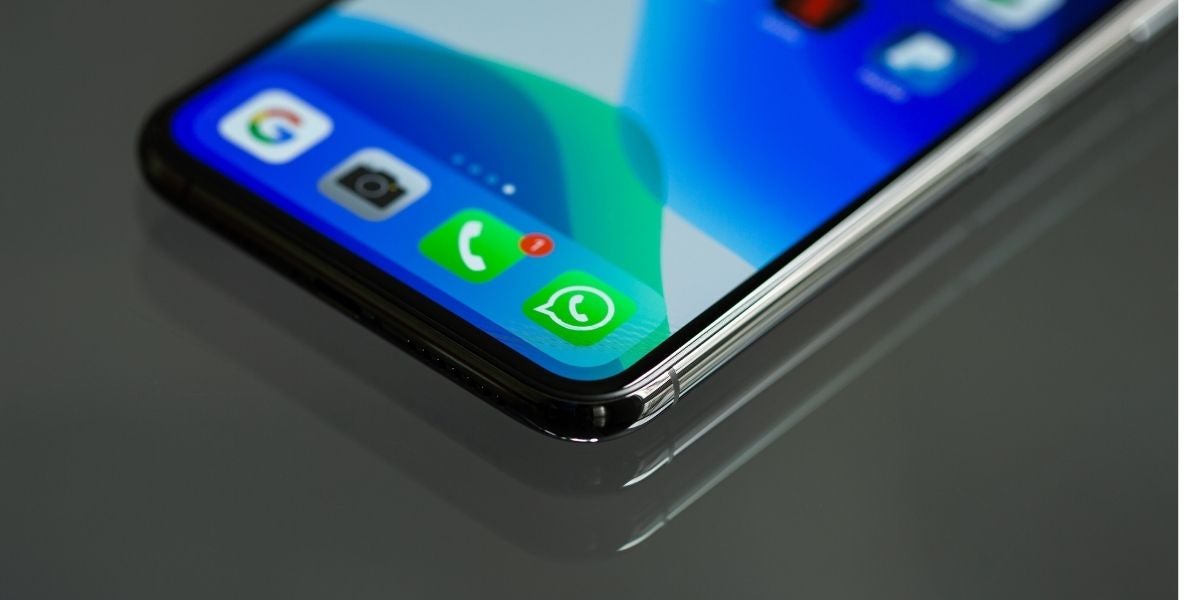