When the sun rises shortly after half past five in Tel Aviv in summer, Avishai Reiner’s day begins. The 25-year-old business administration student rides his bike every morning to the beach in Tel Baruch in the north of the city, first of all to jog for 20 kilometers and swim for almost an hour in the sea. Reiner is a paratriathlete and is preparing for the Paralympics in Tokyo, which will not take place until 2021 due to the pandemic.

Reiner is one of the more than one and a half million people in Israel who live with a physical or mental disability. That is just under 21 percent of the population. Israel has numerous integration and educational offers for children, adolescents and young adults with mental or physical disabilities. Some attend special needs education or special classes in a mainstream school. The majority are integrated into regular school classes.

»As a person with physical limitations, the clothing tailored for me is a kind of means of expression. Fashion can make a huge difference, not just in the way a person looks, but in a sense of satisfaction and pride in oneself. “
Avishai Reiner, model and paratriathlete

The Aleh Negev rehabilitation village is located near the Gaza Strip. It was founded in 2003 by former Major General Doron Almog, whose son lived at the facility until his death. The rehabilitation center accommodates 220 children and young adults and cares for around 12,000 outpatients. The high-ranking officer’s commitment to the integration of the disabled is not an isolated case in the Israel Defense Forces. The IDF “Special in Uniform” program was set up to integrate young people with physical and mental disabilities into the army, for example in the area of ​​computer analysis in military intelligence. The training also gives the graduates good opportunities in the high-tech industry after they have completed their military service.

Those living with a physical disability include many survivors of terrorist attacks and IDF war veterans. Avishai Reiner is one of the latter. During the recent Gaza war in August 2014, he was so badly injured in house-to-house fighting by a Hamas anti-tank missile that his leg had to be amputated. A prosthesis enables him to run and continue to exercise. He also works as a model for fashion labels that have discovered people with disabilities as a target group. “I was modeling in my school days, but after my injury I didn’t get any assignments for the time being,” he says. “But since there are more and more designers who focus on people with disabilities, I am in demand again as a model.”

For some years now, more and more Israeli fashion labels have been designing wardrobes for men and women with physical disabilities. Some label founders live with a physical disability themselves and combine their own experiences with innovations in the fashion industry. “These companies not only produce clothes for people like me, they also work with us in advertising campaigns and fashion shows,” says Reiner. “This makes your products look much more authentic.”

One of his clients is the fashion company Palta. These were founded in 2018 by designer Shay Senior and Netanel Yehuda Halevi, who is socially committed. Senior has had an arm injury since he was in the army, and his business partner Halevi is dependent on a wheelchair due to a muscle disease.

Palta is an acronym for “helping others” in Hebrew. The label, which works for designers and developers who are deaf or blind themselves, wants to make fashion for people with disabilities and those without. “Our things are first made for those with the greatest possible disability,” says Senior. »Then we make the item of clothing so that it can also be worn by every other consumer. I have difficulty buttoning myself, so we developed a variant with several options, for example with magnets, so that I can now do it with one arm or with my wrist. “

Palta offers 13 product variants, all of which are made in Israel using environmentally friendly processes and mainly from organic cotton. Each item of clothing also has a label that can be scanned. Blind people can find out a lot about the textiles via their smartphone, for example product names, but also color, size and care instructions. “We developed this technology in-house and can add it to any model so that blind people are independent in terms of their wardrobe,” explains Senior. Palta is based in Tel Aviv in the library of the coworking space for start-ups with a charitable nature. The company helps students with physical disabilities to prepare application folders.

Its customers are mainly from Israel and the USA. Palta has already received orders from South America and Spain and is officially entrusted with dressing the Israeli Paralympics team. The athletes will wear clothes designed by Palta at the opening ceremony in Tokyo 2021. The company hopes to become even better known internationally.

The renowned Shenkar College for Engineering and Design near Tel Aviv recently dedicated itself to the Paralympics. In a project called “Good Intentions”, which will run for several years, 24 students worked with the Israeli Paralympic Committee to develop tailor-made clothing and sports equipment for twelve participants in the next global sports competitions for the disabled. Each athlete worked with two students. At the end of the semester, the young designers presented the designs as part of their final examination. “Usually every student designs for the same perfect figure,” explains Maya Arazi, a lecturer in fashion design. “The special thing about this project was the adaptation and tailoring to individuals.”

The masterpieces of the students not only correspond to the physical needs of the models, but also reflect their personal style. Students should understand how athletes’ bodies work and immerse themselves in their world. “The students not only created the cut of the clothes, but also the fabrics. In the case of athletes who wear a prosthesis, they had to take their body temperature into account and work with light but durable fabrics, ”says the project manager.

During the final presentation on the catwalk, clothing for triathletes and swimmers was shown. Wide-cut rain jackets for marksmen and bocce players, an outfit for tennis players that take a prosthetic foot into account, as well as costumes for the world championship in wheelchair dance were also presented. “Starting with the material development through to the creation of the garments, it has been shown how important an interdisciplinary approach is, especially when it comes to responding to specific human needs,” says Arazi.

Avishai Reiner was one of the popular models at “Good Intentions” and is now booked by various Israeli clothing companies. “The concept of Shenkar College was interesting, and it brought me into contact with other companies in this area,” he says. “I was recently booked for a photo session by former high-tech analyst Einav Besser and her exclusive fashion label Mikita.” But he was also in front of the camera as a “family man” for the children’s clothing company Abba’le Arba (Hebrew: father of four) and he will soon be modeling for the advertising campaign for the online fashion house Miricle, which was temporarily stopped by the pandemic.

“As a person with physical limitations, the clothing tailored for me is a kind of means of expression,” says Reiner. “It can make a huge difference, not just in the way a person looks, but through a feeling of satisfaction and pride in yourself.” 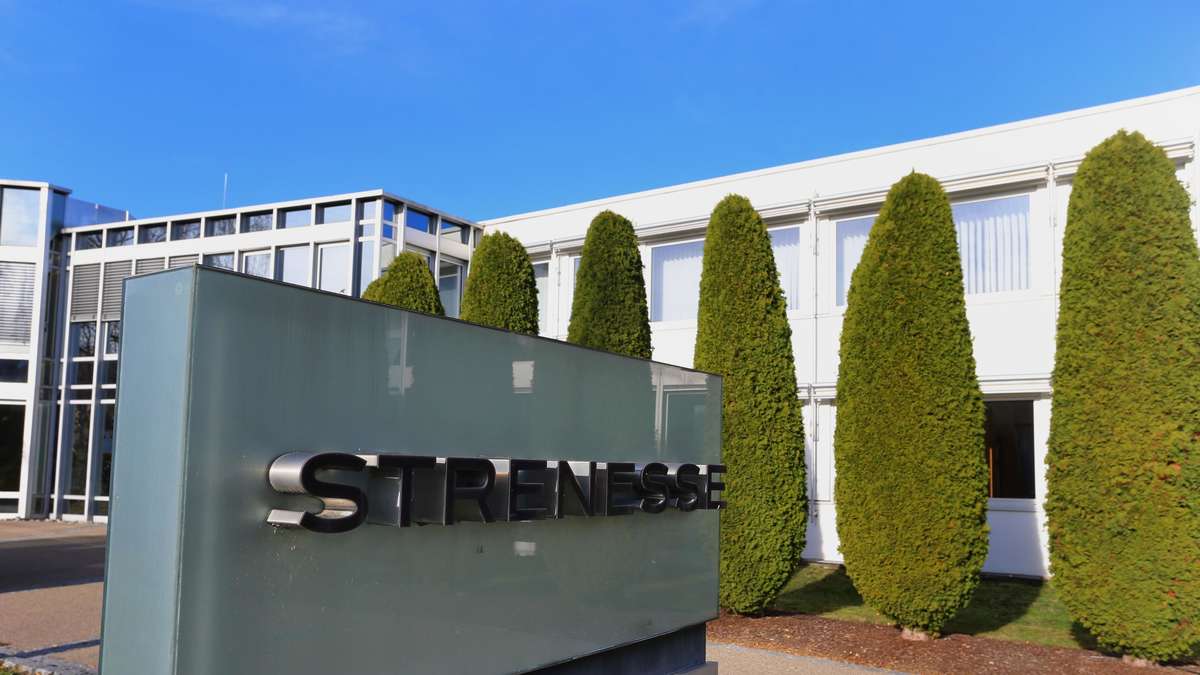