“It’s the fear of the rise of fascism what is the birth of this union of the lefts”, Summarizes Jean Vigreux, professor of contemporary history at the University of Burgundy and author of a History of the Popular Front: The beautiful escape (ed. Tallandier).

In the early 1930s, however, this union seemed highly improbable. The left have been divided since the birth of the Communist Party, at the 1920 Tour Congress, which first adopted a strategy “class against class”. The socialists of the French Section of the Workers’ International (SFIO) and the French Section of the Communist International (SFIC, future PCF) are then two irreconcilable enemy brothers, while the Radical Party is positioned more in the center-right.

>>> Find all the themes of the Terminale History program and review the bac with GEO!

A favorable context: the fear of fascism and the economic crisis

Two events will upset the French political context. The first came from the West: in 1932, the economic and social crisis of 1929 in the United States affected France in turn, later than other European countries. Unemployment, bankruptcies and foreclosures create a climate of social uncertainty.

The second comes from the East. “Adolf Hitler came to power in 1933, and installed a dictatorship in Germany within six months, says Jean Vigreux. On February 6, 1934, the demonstration of the far-right leagues in front of the Chamber of Deputies where the new head of government was to be invested in Paris was perceived as a fascist coup de force. The divided left then said to itself that we must save the Republic in danger, and this is how the Popular Front will be able to be born, as a union of political, trade union and associative forces. ”

Moscow’s blank check and the rallying of the center-right

On June 26, 1934, and while rapprochement with the SFIO had been ruled out by the Communists since the 1920s, PCF Secretary General Maurice Thorez made a spectacular about-face by calling for unity of action with the Socialists. With the blessing of Moscow, France thus becomes the laboratory of the new communist strategy to fight against fascism, and the two parties sign on July 27, 1934 a “pact of unity of anti-fascist action”. The way is now open for a “Popular Front”, to use the expression of Eugen Fried, representative of the Communist International in France.

The only thing missing is the rallying of the Radicals. Members of the government of National Union, which practices a right-wing policy, the latter are initially suspicious of the Communists. It was finally the pressure of the left wing of the Radical Party, led in particular by Édouard Daladier, which convinced the radical leader Édouard Herriot to accept the rapprochement with the SFIO and the PC.

The Newborn Popular Front then established a program structured around the slogan “Pain, Peace, Freedom”, intended to defend democracy against fascism and to revive the French economy. The promises of stimulus through consumption, reduction of weekly working hours and the creation of a “national unemployment fund” appeal to the electorate.

The victory of the Popular Front

In 1935, the municipal and cantonal elections marked a first victory for the Popular Front, consecrated by the legislative elections of April 26 and May 3, 1936. The Popular Front then won 57% of the votes cast in the first round, and sent 386 to the second. out of 608 deputies sit in the House. “It is an electoral victory, but a victory which is not overwhelming, Jean Vigreux shade. While these forces were divided in 1932, the accumulation of votes allows them to be in the majority in the country.. ”

The new government was formed in June, headed by Socialist Léon Blum. It is the first predominantly socialist government of the Third Republic. This government, dominated by the Socialists but supported by the PCF, saw the emergence of new personalities such as Vincent Auriol, appointed to Finance. For the first time also, Léon Blum appoints three women (Suzanne Lacore, Irène Joliot-Curie and Cécile Brunschvicg) to the Secretariats of State, even though they still do not have the right to vote.

The rest is known. Matignon agreements, implementation of paid holidays, reduction of weekly working hours, creation of the SNCF, reform of the agricultural world with the National Interprofessional Wheat Office, which ensures a minimum income for farmers …

“It is a whole series of reforms which has been launched in barely two years, summarizes Jean Vigreux. The Popular Front is a very short moment in history, but it left a lasting mark on French society and the republican model: it came to expand liberal democracy through social democracy.”

>>> Discover our Facebook group “The GEO course“, a space for exchanges intended for future baccalaureate holders, students or quite simply history and geography enthusiasts.

⋙ General de Gaulle: the dates that marked his life 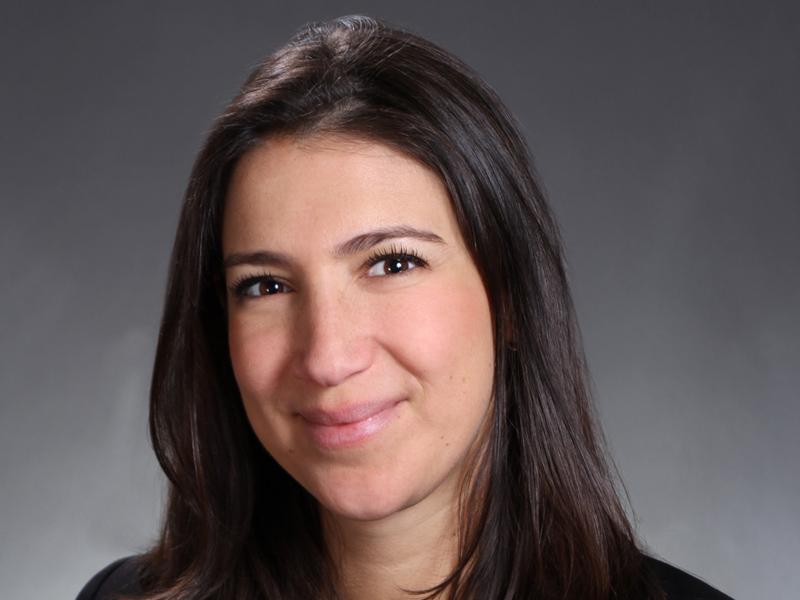