The Secretary of Education’s job is to oversee the entire U.S. Department of Education, including programs serving public elementary, middle and high schools and federal regulations governing higher education. He is also the most senior advisor to the president on education issues.

However, because Cardona isn’t known for his higher education policy experience, experts say Biden’s nominee for Under Secretary of Education, which typically focuses on higher education issues, will be vital to watch.

On February 22, Biden nominated James Kvaal for the Under Secretary post. Kvaal is the president of The Institute for College Access & Success, a higher education advocacy and research organization. Kvaal served as an education advisor to President Barack Obama and has focused on college affordability issues during his career, including for-profit college regulation and growing the income-driven repayment (IDR) program for student loans.

The Senate has not yet confirmed Kvall as Under Secretary.

If Kvaal takes the Under Secretary of Education role, he may play a crucial part in making President Biden’s college affordability policy proposals a reality. The day after Biden announced Cardona as his Secretary of Education nominee, Biden tweeted about his plan to make two years of community college free and all public four-year colleges free for families earning less than $125,000 per year.

Why law firms need the same legal technology as biglaw

Tue Mar 30 , 2021
These days, a law firm’s reputation is likely built from the kitchen table rather than in fancy conference rooms, courtrooms, or expensive restaurants. For smaller law firms competing for client outcomes, new business, and legal talent, the playing field is much more level now. It’s even more level when you […] 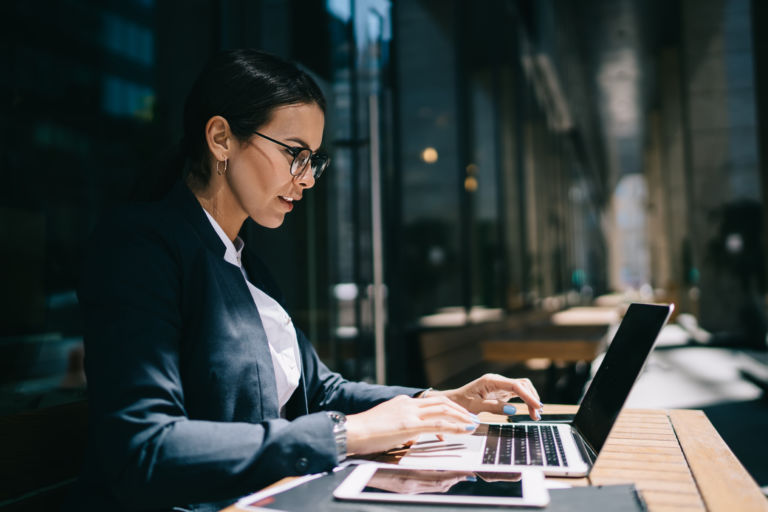