Football, better known as soccer in the United States and Canada, is the most popular sport in the world, with an estimated audience of 4 billion fans. That’s a lot of people, isn’t it? Let’s see how it all started.

It all started in England

The most accepted story goes that the game was developed in England in the 12th century. During this century, football-like matches were played on the meadows and roads of England. Besides kicking, the game also involved punching the ball. This early form of football was also much more brutal and violent than the modern way of playing.

It took a long time for the characteristics of today’s football to be put into practice. For a long time there was no clear distinction between football and rugby. There were also many variations regarding the size of the ball, the number of players and the length of a match.

An important event in the history of football occurred in 1863 in London when the first football club was trained in England. It was decided that carrying the ball with the hands was not allowed. The meeting also resulted in a standardization of the size and weight of the ball. As a result of the London meeting, the game was divided into two codes: football and rugby.

Sport was primarily entertainment for the British working class. Unprecedented numbers of spectators, up to 30,000, attended the major matches of the late 19th century. The game would soon grow thanks to the British peoples who traveled to other parts of the world. Especially in South America and India, interest in football is growing.

And today, how did it become so popular?

Compared to other sports, football is not expensive at all. It is essential to stress that you do not need a soccer ball to play sports. You can use just about anything (from cans to plastic bottles). What you have to do is get two items to mark the goal posts, and you’re good to go.

But even to get a real soccer ball you don’t need a lot of money. You can quickly get an original and durable soccer ball for just ten dollars.

Football fans are generally associated with a great passion for the game. The same amount of energy that fans display in the stadium is the same kind of passion that we see in homes around the world. No matter what part of the planet you are in during a soccer match, you can be sure soccer fans will always be very excited about the game.

Over the years, football has become so popular that it has even inspired many famous video games like FIFA or Football Manager, but it has also infiltrated online casinos, offering some of the slot machine games in most popular lines, some of which you can find on superseven.com.

Finally, the fact that the sport is super fun is one of the main reasons why soccer is popular around the world. It is essential to stress that it is one of the simplest sports to be practiced. Football doesn’t have a lot of complicated rules. Someone who has never played the game can easily pick up on the rules quickly and start to enjoy it.

The best footballers in the world

It should not be forgotten that one of the main reasons for the popularity of football today are the people who made history. The list is very long, but we have chosen 3 names that you probably already know – crème de la crème!

The football player the most complete the world has ever produced won three World Cups in a distinguished career. As Johan Cruyff was enthusiastic, “Pelé was the only player who went beyond the limits of logic. “

His jaw-dropping goals are paltry compared to the beauty with which he scores them, the mesmerizing ability he displays with relentless consistency, and the breathtaking way he controls games. Just look at it: then try to say that there was someone better.

Ask those who religiously attend the maradonian church in Naples who is the greatest player in the history of the game, and the answer will be obvious. Talk to those of a certain age in Brazil and the answer will be very different. Step into the modern era and many will find it difficult to understand that there has never been a player who can do the things a certain Barcelona player does.

Without a doubt, the popularity of football will continue to grow, as with each new generation the world receives at least one more great football player. All over the world, people continue to watch the games, whether in the stadium or on the screens. Everyone loves it! And what are the reasons why you love football?

When virtual reality experiences make you want to travel ...

Thu Aug 26 , 2021
Conversely, many territories also remain deprived of the benefits of tourism. However, they seem to be taking advantage of the health crisis. Since the appearance of the new coronavirus, travelers have favored domestic tourism and uncrowded areas. Search for authentic experiences in the heart of nature and outdoor activities, were […] 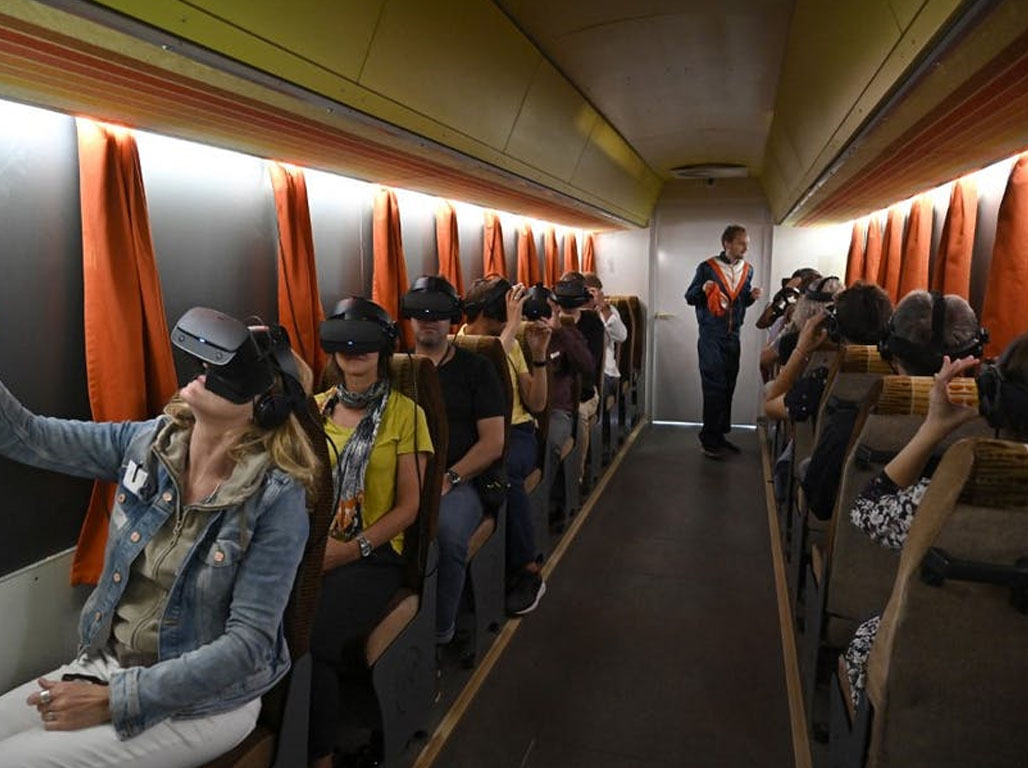