The most popular baby names in New Brunswick for 2020 are Olivia and Liam (all linguistic communities), according to the provincial government.

Olivia is the first name given to girls for the fourth year in a row. He is followed by Amelia, Emma, ​​Charlotte, Violet, Ella, Scarlett, Ellie, Ava, Sophie and Mia.

The most popular first names for boys after Liam are Noah, Jack, Jackson, Benjamin, Lincoln, William, Oliver, Thomas and Jacob.

“Congratulations to all the new parents,” said Service New Brunswick Minister Mary Wilson. It’s been a difficult year in many ways, but the arrival of these babies must be celebrated. ”

In 2015, for the first time, deaths began to exceed births in New Brunswick. This trend will continue until 2027, according to the provincial government’s population growth strategy.

Trump Is Fighting Section 230 for the Wrong Reason

Tue Jan 5 , 2021
In the early 1990s, emerging digital technologies created a quandary. Online public forums, on which users are able to post whatever they’d like, were one of the earliest and most exciting applications of digital networks. But hosting such a forum was arguably akin to a newspaper publishing a Letters to […] 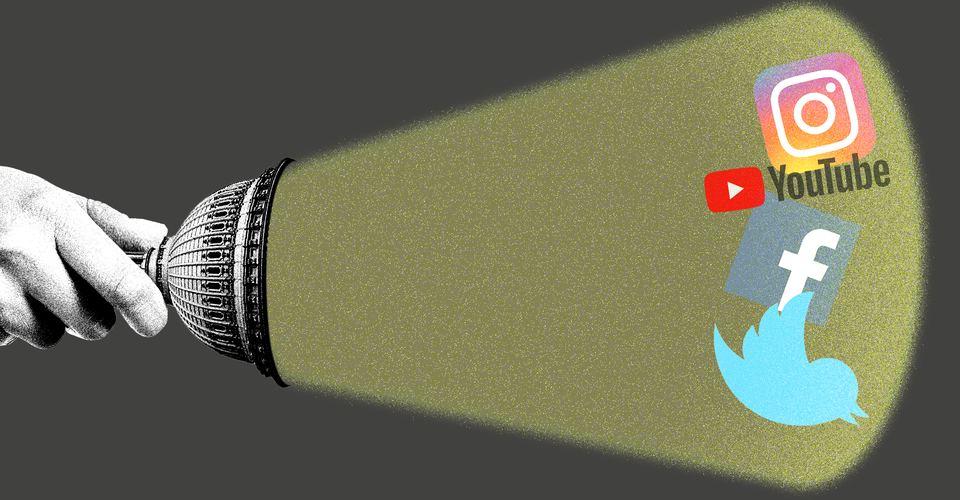