The dean of computer science at Dalhousie University says the department hopes to use millions of dollars in newly announced provincial funding to create more inclusive programs and bolster diversity within the field.

“We see this as an incredible opportunity to really scale up our desire to have broad representation,” Andrew Rau-Chaplin said.

Recently, the province announced $16.8 million in funding to help expand and enhance computer science education at four Nova Scotia universities. A large portion of that — $13.3 million — has been offered to Dalhousie.

Rau-Chaplin said it will allow the department to do more work to get more under-represented people into the field. That includes forming connections with local organizations such as Black Business Initiative, and bolstering current Dal programs such as WeAreAllCS (We are All Computer Science).

The WeAreAllCS initiative started in 2018 with the goal of doubling the number of female students coming into the computer science program. Several scholarships and co-op opportunities have also been offered through the WeAreAllCS program, but Rau-Chaplin said there is still more that needs to be done.

“This under-representation is a really difficult societal problem,” said Rau-Chaplin. “We’ve made great progress but it’s going to take a sustained focus. What this funding gives us is the resources and capacity to maintain that focus, to do more outreach and to build links.”

A study released by the Brookfield Institute in 2019 and called Who are Canada’s Tech Workers? found that only 2.6 per cent of the tech workforce are Black and that Black employees were the lowest paid. Moreover, it showed that only 20 per cent are women and only 1.2 per cent identify as Indigenous.

Although Dalhousie researcher and associate professor Rita Orji was recently nationally recognized for her work in the computer science field, she said success did not come easy. Orji, who is from Nigeria, said she knows first hand what it’s like to be the only person that looks like her in the room at a conference or board meeting.

After interviewing with four other universities prior to finally choosing Dalhousie, Orji said there were moments when she even questioned her desire to be professor.

“I was terrified. The way they treated me, it was already like ‘you’re not welcomed,” said Orji,

Orji said she chose Dalhousie because she felt at home and was treated as an equal and not as someone who is inferior— something she said she experienced during other university interviews.

When Orji was awarded the Outstanding Early-Career Computer Science Researcher Prize earlier this month she said she was thrilled. The award recognizes top young faculty members in Canadian computer science departments, schools and faculties who are within the first 10 years of their career. It’s also something Orji never thought she would receive.

“I’m originally from Nigeria, you know, I grew up in a town called Enugu State, in a village where we actually had neither electricity or piped water.”

Orji said she’s hopes some of the government funding heading to Dalhousie will be used to pay for things like application fees and text books, and help with other monetary barriers that may be standing in the way of many minorities entering computer science.

Rau-Chaplin said the money will not only help recruit more students from under-represented groups but will also help ensure the curriculum itself is conducive to everyone’s learning.

“We’re trying to paint a picture that, this large-scale societal problem, we can be an important catalyst in addressing it.”

It’s a step toward not only making Dalhousie’s program one of the most highly regarded in Canada, but also changing the computer science landscape, said Rau-Chaplin.

“The future is being built by computer science,” said Rau-Chaplin. “So it’s become critically important that the people that are building those digital systems reflect us all as a whole.”

Rau-Chaplin said inequality can’t be fixed by donations alone, and Dalhousie recognizes that the lack of diversity within STEM and computer science is an ongoing battle.

“This is really going to allow us to be incredibly ambitious,” said Rau-Chaplin.

Orji said she looks forward to seeing more under-represented people in the field of computer science. “I want to encourage everyone out there. You are good enough. Just do it,” she said.

What are the most popular dog breeds in Nouvelle-Aquitaine?

Fri Apr 23 , 2021
Nouvelle-Aquitaine is the region that recorded the most purebred puppy births in 2020. The darling is the English setter, ahead of the German Shepherd and the Golden Retriever. The dog is more than ever man’s best friend in our region. According to the very serious calculations of the Société centrale […] 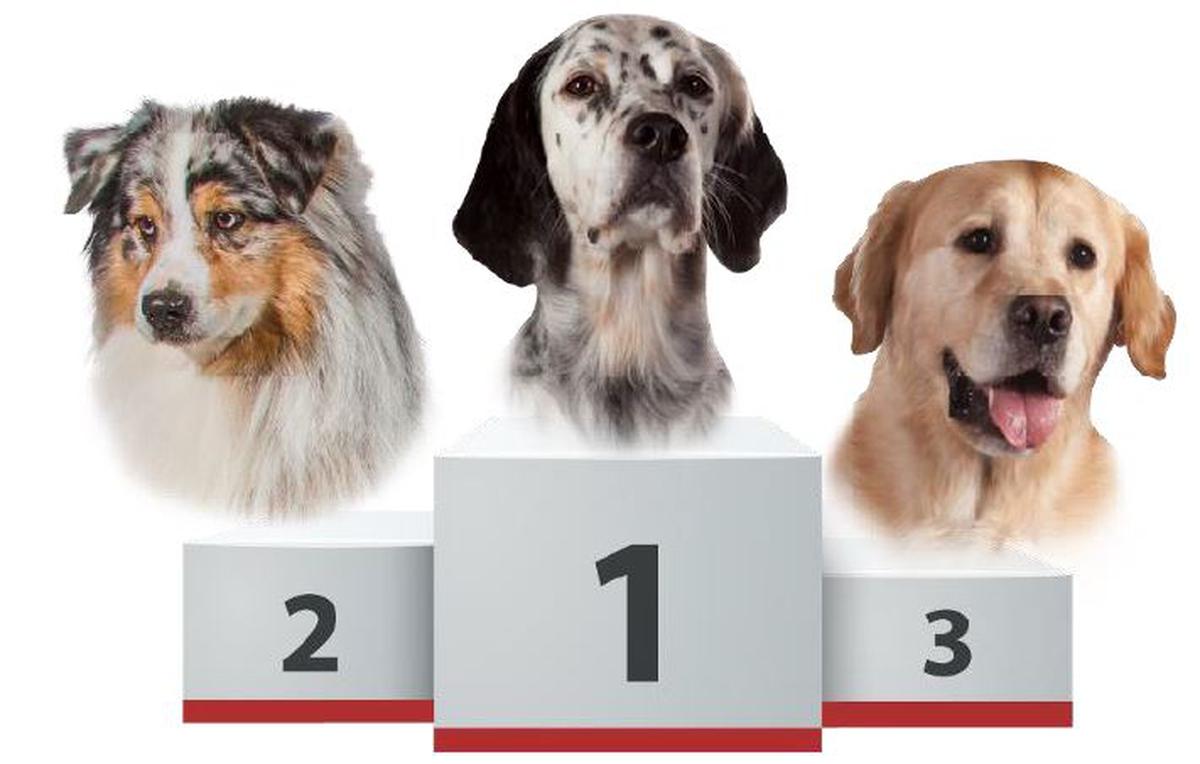