Unveiled yesterday, the new trailer for “Fast and Furious 9” briefly showed Brian O’Conner. Asked about the character’s presence in the film, the director teased the place he could take in the end of the saga.

One of the most popular modern sagas will be back on screens in a few months. We can thus find Dominic Toretto and his gang in Fast and Furious 9, whose release is scheduled for July 14 in theaters. The character played by Vin Diesel will this time face his brother Jakob, played by John Cena.

Yesterday, the film unveiled a little more with a new trailer, a year after the release date originally scheduled for the feature film. The new images once again showed particularly spectacular unseen stunts. And teased by this fact a new opus which should further push the limits of action sequences. But in the midst of all this action the trailer gives us a brief glimpse of Brian O’Conner’s character.

The character that was played by Paul Walker with his son can be seen when Dom watches a video of them on a tablet, near the beginning of the clip. And if Paul Walker sadly passed away in 2013, we know that the character he played is still alive in the universe Fast & Furious.

A Brian present in the end of the saga?

Variety spoke with Justin Lin about the upcoming release of Fast & Furious 9. After having made opuses 3 to 6, the director had handed over the next two. But he came back to can the ninth film. The American magazine took advantage to ask the filmmaker about Brian O’Conner’s future in the franchise. After the ninth feature film to come, a tenth opus will follow. According to Vin Diesel, this should be divided into two parts, like the last two Avengers recently. The eleventh Fast & Furious should therefore come to conclude the main story. Before spin-offs may come to take over, as the interpreter of Dominic Toretto recently suggested.

And Lin revealed that Vin Diesel convinced him to anticipate the end, and so to approach the ninth film as the beginning of the end of the saga. So we can expect the film to be almost the first part of a conclusion, although two films will follow. And according to Lin, we can also expect Brian to be an integral part of the end of the saga, of which he was a major figure for the most part:

The idea that Brian O’Conner is still alive in this universe has a big impact, and it’s very important. When it comes to Fast 9, this is the first time for me that I approach a film of the franchise with the sequel in mind. In the past, I always felt like we were lucky to be able to do one, so we should give our all on this one. But Vin managed to convince me, when I came back he said to me: “Let’s see the film as the final chapter”. So Fast 9 is really the start of the final chapter of the saga. And so in doing that, I think there’s a lot of room to situate our characters, and Brian is obviously still an important part of the universe.

The director has also specified that the filming of the tenth chapter, therefore cut into two parts and that he will put in a box again, would probably not begin this year. It will certainly be necessary to be patient between the release of the ninth and tenth opus. We can hope to discover this one in 2023, and the eleventh one year later, if things go well.

With the cessation of tourism, the ecosystem built for mass travel evaporated

Sat Apr 17 , 2021
In Machu Picchu, reopened in November 2020. ERNESTO BENAVIDES / AFP When a few vaccinated Westerners rediscover this summer the beaches of Thailand, the ruins of Machu Picchu in Peru, or the safaris of Kenya, the most striking will be what they will not see: the mass of small hands […] 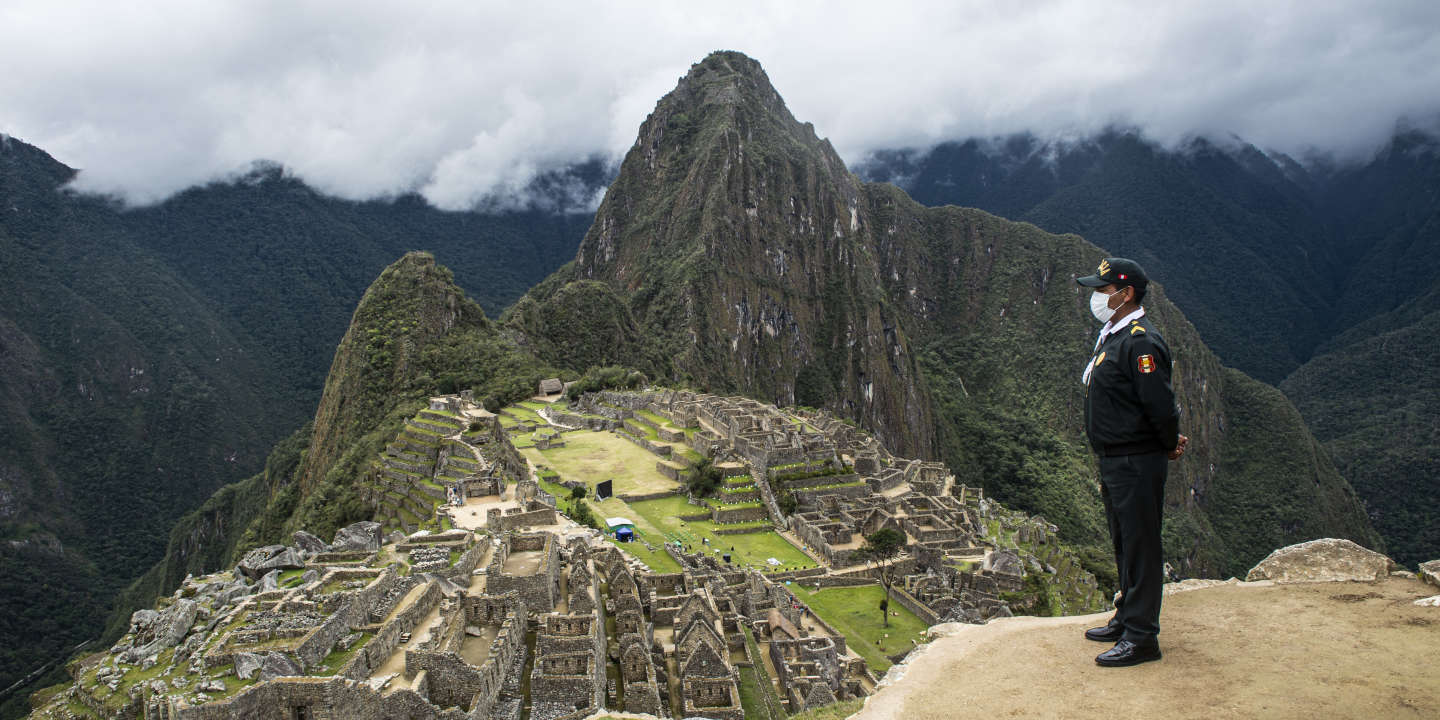