A rare Bugatti from 1937 with an estimated value of up to eight million euros goes under the hammer in Great Britain. It is the last known model of a Bugatti Type 57S from the body manufacturer Corsica Coachworks, it said Bonhams auction house With. The classic car has been owned by a British engineer and car enthusiast for the past 51 years. The car is the highlight of an auction of “Legends of the Road” this Friday, at which a total of six classic cars will be offered.

The chassis of the four-seater was built in Molsheim in Alsace and then shipped to England. There the car was completed according to the wishes of the buyer Robert Ropner. Bonhams emphasized that only 42 of the Bugatti Type 57S were manufactured in Molsheim.

An Aston Martin also goes under the hammer

Also on offer are a 1960 Aston Martin DB4GT Coup – an estimated value of up to 2.1 million euros – and a Ferrari 275 GTS Convertible from 1965, which is valued at up to one million euros. Classic cars are coveted collectibles. The most expensive car in the world is a red Ferrari 250 GTO Berlinetta from 1962 – it was sold in 2018 for 48.4 million US dollars (currently 40 million euros). (dpa / gem)

Mini sports car with a history: Mazda took off with the R360

From the data center:

Who delivers what for the 2016 Bugatti Chiron? 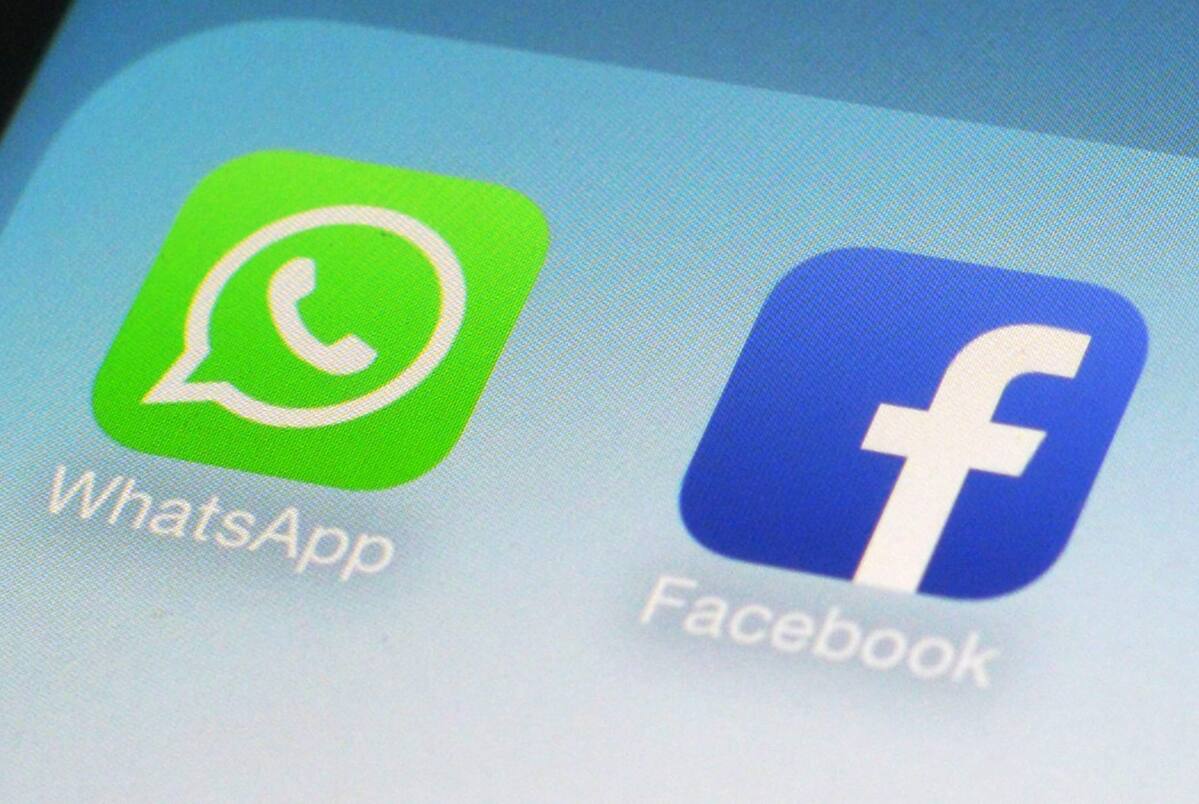