Here you will find all the news related to this crisis which has hit the population, governments and the economy for several months.

ALL THE NEWS FOR FRIDAY JANUARY 1ST

19:28 | Rises in COVID cases: “we are seeing the side effects of the December gatherings”

Dr. Gilbert Boucher, intensivist and president of the Association of specialists in emergency medicine of Quebec, observes: hospitals are welcoming more and more cases of COVID, and other patients are avoiding going to the emergency room.

PCR tests must be performed within 72 hours of departure for Canada. The results must be presented to the airline before boarding.

According to an expert, the mandatory test does not solve anything. The three-day delay between testing and departure could even be a problem.

A gathering of six people in a Gatineau residence gave rise to a police intervention which quickly escalated, on the evening of December 31, and a man even had to be arrested.

13:25 | Employees of screening centers infected by COVID-19 in Quebec

Several employees working in COVID-19 screening centers have been infected with the disease in the Quebec City region.

Six employees of Laval’s Cité-de-la-Santé, including three emergency physicians, were tested positive for COVID-19 in just over a week.

The United States began 2021 by crossing a grim new threshold on Friday with 20 million recorded cases of COVID-19 since the start of the pandemic, according to figures from Johns Hopkins University.

11am | Data on COVID-19 in Quebec will not be available on 1er and January 2. On January 3, only data concerning confirmed cases, the overall number of deaths and the number of hospitalizations for the previous days will be communicated.

The Quebec health system is entering the year 2021 under pressure as the province experienced a new high of COVID-19 cases in 24 hours on Thursday.

Margrethe II, the very popular Queen of Denmark, received a first injection of the COVID-19 vaccine, the royal house announced on Friday.

10:04 am | Canadians even less optimistic than at the start of the crisis

Even though the vaccination has started, pessimism is gaining ground and more than 40% of Canadians believe life will never be the same again, even after the pandemic is under control, a recent poll found.

Some 2,500 people, from all over France and even from abroad, met in the west of the country to celebrate the New Year during a rave that the authorities were unable to prevent. as France is under threat of a new outbreak of COVID-19.

The curfew will be advanced from 8 p.m. to 6 p.m. in fifteen departments in the eastern part of France from Saturday as part of the fight against the COVID-19 epidemic, government spokesman Gabriel Attal announced on Friday.

7:20 am | Antivirus vaccine: BioNTech will increase production in Europe

The German company BioNTech explained on Friday that it plans to rapidly increase the production of its COVID-19 vaccine in Europe, developed with its American partner Pfizer, in order to fill a “gap” in the absence of other approved vaccines.

“A first”: undoubtedly largely thanks to the ban on alcohol, the huge hospital in Soweto did not receive any trauma emergency patients during the transition to the new year, in a country struggling to fight against it. the second wave of COVID-19.

1h26 | Illegal gathering in front of Parliament: one person arrested and 52 tickets issued

The Quebec government had banned all gatherings for New Year’s Eve, but this measure did not prevent some people from meeting in the Parliament Hill area on Thursday evening, resulting in an arrest and the delivery of 52 tickets.

The COVID-19 pandemic gave rise to surreal scenes that could hardly have been imagined to take place in Quebec before the onset of the crisis.

Our Favorite D Magazine Food and Drink Stories of the Year

Wed Jan 6 , 2021
Nothing can replace curling up on the couch with a magazine or sitting on the patio with a cup of coffee and locally published words. Print won’t die, and that’s a hill I’m willing to die on. Okay enough death. Without further ado, some of our favorite food and drink […] 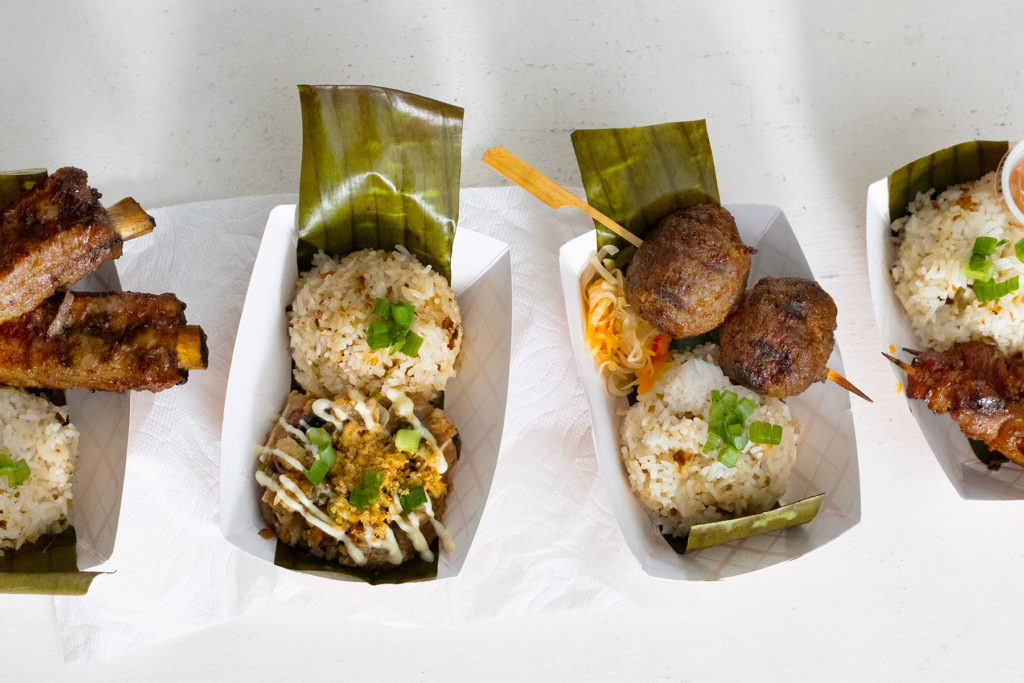