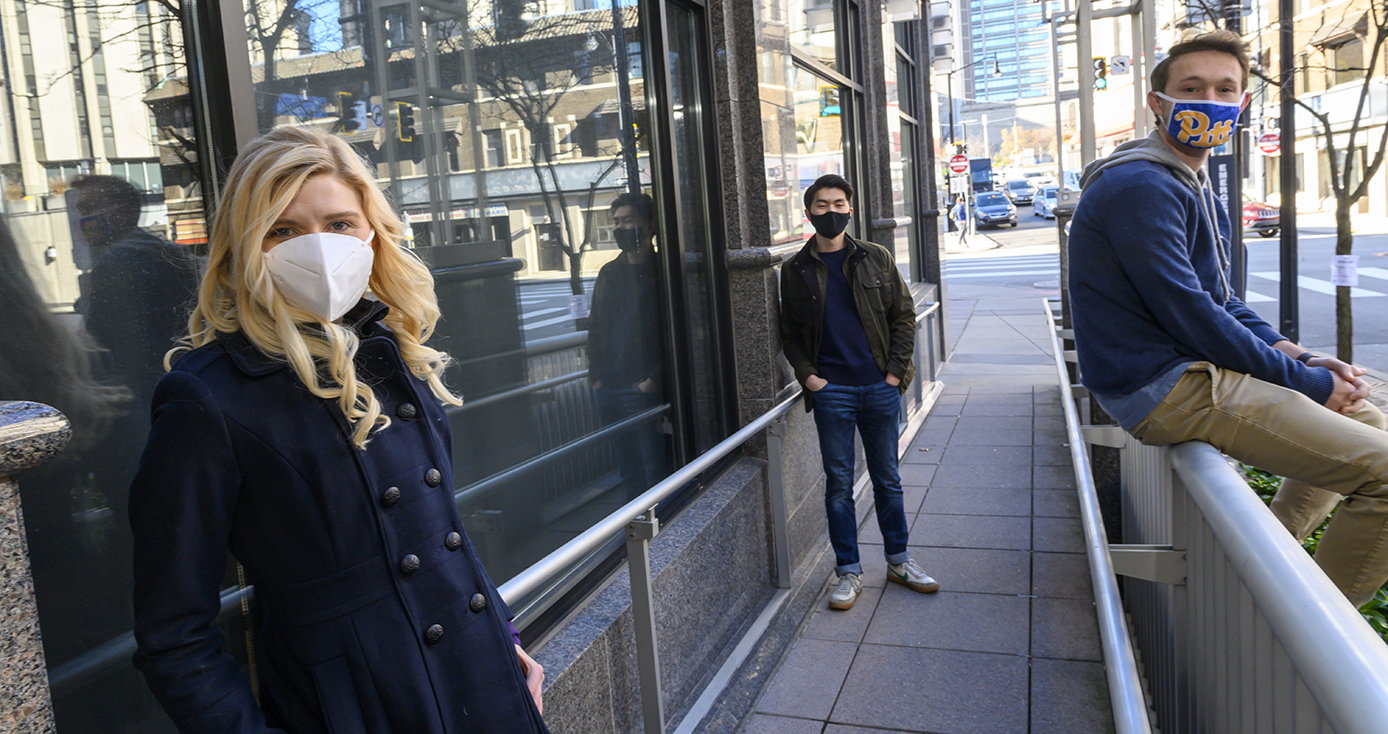 When officers of the University of Pittsburgh’s Computer Science Club were finishing up the 2020 spring semester, they laid out an all-encompassing plan to address resource gaps for computer science students.

The team wanted to find ways to connect students with alumni and other computer science professionals working in the industry.

While spearheading an ambitious new project during a pandemic may seem counterintuitive, members said the pandemic has been a blessing in disguise for them.

“With the virtual nature, we’re not really held back by geography,” said Zhengming Wang, a junior computer science student at Pitt and the club’s president.

“The pandemic has really allowed us bootstrap everything,” Olivia Wininsky, a sophomore studying computer science and finance at Pitt, as well as the club’s vice president.

To help students find jobs and internships across the world, the club launched the Global Job Boards in May. These boards were originally meant for only club members to use.

What club members didn’t expect is that the job boards themselves would go worldwide. The boards went viral and are now used by computer science students all over the planet. Club members said the boards were shared through various online forums and word-of-mouth.

“We have accumulated around 500,000 views on both job boards, over one million views total. And the boards are extremely popular on various forums like Reddit,” Wang said. “I’ve had friends I haven’t spoken to in a while thank us for creating these boards. It’s amazing to see.”

The boards are maintained and updated on a weekly basis to show new available jobs and internships.

“We’re filtering out opportunities to see which ones would be geared more toward freshman and sophomores and which ones would be of interest for upperclassmen,” said Justin Kramer, a senior computer science major at Pitt and the club’s vice president of operations.

“We have all this knowledge about these different courses and the challenges students may face in them,” said Kramer. “There wasn’t any easy spot to find these things where students’ experiences could be found. It’s an overall guide for students on navigating these courses.”

Wang said the wiki currently receives around 100 daily users and, like the job boards, it has amassed a global audience.

“About 25% of our users come from outside of the U.S., namely Canada, India, Russia and Singapore,” he said.

The club has also been helping students with various mentorship endeavors to connect students with computer scientists working in the field. These include Zero to Offer, an internship training program that helps students prepare for job recruiting at top companies, and CSC Hacks, a six-week competition for student groups to build projects of their choice.

“With computer science, a huge part of your education is spending your own free time developing projects and learning on your own about things that interest you,” said Wang. “We really want to try to foster an environment of builders and encouragers at Pitt.”

To help with these efforts, Wininsky has led initiatives that have attracted funding from large companies such as software company SAP, PNC bank and Google, among others. The club had about $250 going into the fall semester. They said that number is now in the five figures.

“The people we work with are incredibly special,” Wininsky said. “We want to address the problems we saw in our own education and strengthen our (computer science) community.”

“I’m trying to find the right superlative to describe the club this year, because ‘impressed’ doesn’t cut it,” said Labrinidis, who is also a professor and chair of the computer science department. “A lot of people have ideas, and it’s good to have good ideas, but ideas alone are not enough. You need the effort and the creativity to be successful, and time and time again, they (club members) have been doing that.”

The Most Popular Diamond Shapes For Engagement Rings

Sun Dec 6 , 2020
Solitaire diamond rings provide a timeless, classic look to any Diamond Shape. From a fantastic Oval Diamond in pink gold to a gorgeous Round Cut in white gold, plenty of choices are available within this classic diamond family. These shapes are lovely and offer their unique features while maintaining the […] 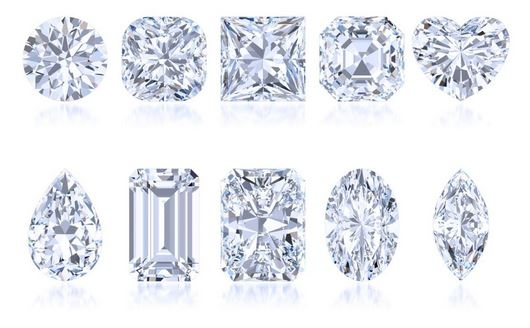