It is certainly not only because of the corona-related restrictions that online auctions are becoming increasingly popular, especially in Germany. The international online auction house Catawiki In any case, reports that in 2020 more than 10,000 sellers from Germany auctioned over 340,000 objects worth around EUR 30 million. Of course, not only automobiles were offered here, but the classic vehicles appear in almost all hit parades.

One of the most expensive objects offered by Germans was a 190 SL Mercedes-Benz from 1957, which changed hands for 93,000 euros.

More than 60 bids were received for a Mini 1000, and a Lamborghini Murciélago was viewed more than 17,000 times. 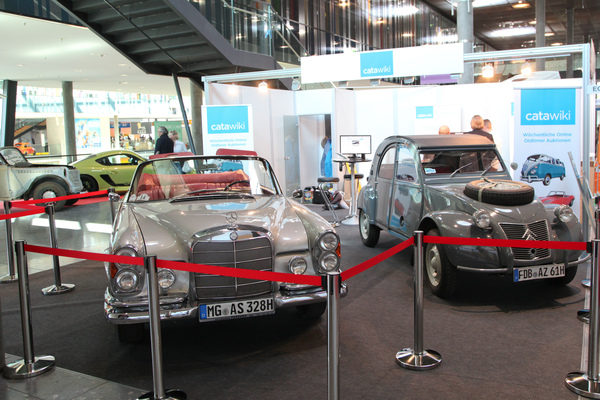 In addition to the increasing number of sellers from Germany, more and more buyers are finding their way to the online marketplace: in 2020, more than 50,000 German users bought 145,000 objects worth EUR 35 million at auctions on the platform.

Buyers can rely on the quality and authenticity of the objects on offer. 240 in-house Catawiki experts from areas such as art, design, jewelery, watches and classic cars check all submitted items and carefully select them. An object that does not meet the high quality standards will not be auctioned. That is why only half of the objects submitted from Germany were accepted immediately last year. This ensures a high level of customer satisfaction and 80% of our German buyers were repeat buyers last year. No wonder, the German buyers give 98 percent positive assessments. 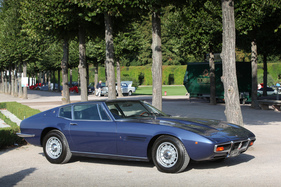 Catawiki was also able to offer this Maserati Ghibli

According to investigations by Catawiki, the oldtimers in particular were particularly popular with German buyers, even ahead of jewelry, wristwatches, art and diamonds.

Since the founding of Catawiki in 2008 in the Netherlands, the platform has developed into one of the most visited curated marketplaces for special objects in Europe. The website has more than ten million unique visitors. A total of around 60,000 Germans used Catawiki to either sell or buy in a safe environment.

Further information and the current range of classic cars from Catawiki are available at Online auction house website to find.

Wed Feb 24 , 2021
As we know, the world of series has been particularly fluctuating in recent months. After the success of Lupine and then that of the Chronicle of Bridgerton, it is the Wandavision series, broadcast by Disney + which has become the most popular in the world. Between taste for novelty and […] 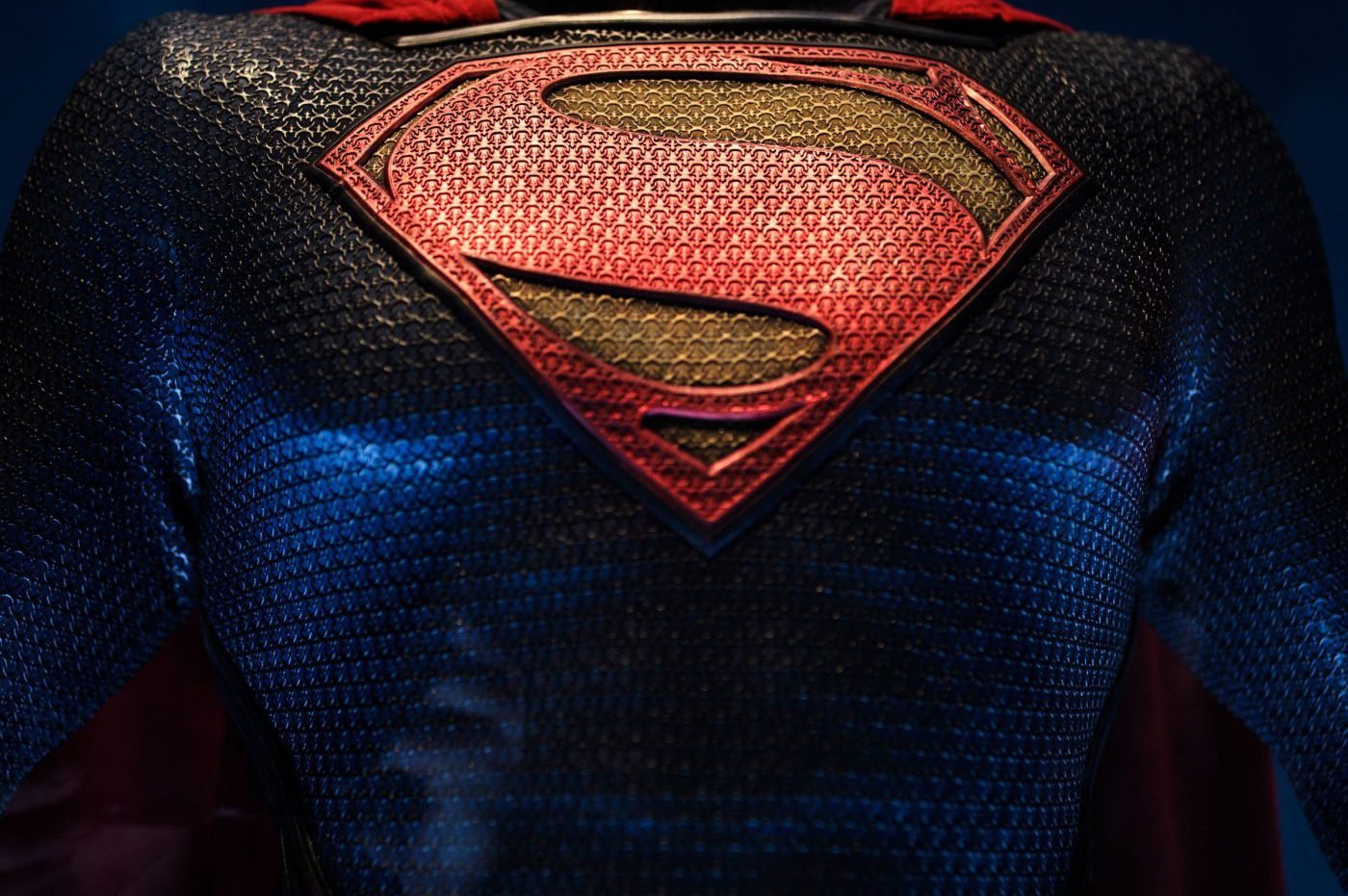