Cheating in popular video games is a real pain for gamers. It ruins the multiplayer gaming experience and most often makes you want to quit the game. A group of gamers discovered a new way to cheat on console that would be difficult to detect, but Activision quickly took action.

This article has been updated as a result of the latest actions taken by Activision. Contacted by the publisher, creator Userviz said his software would ultimately never be available. 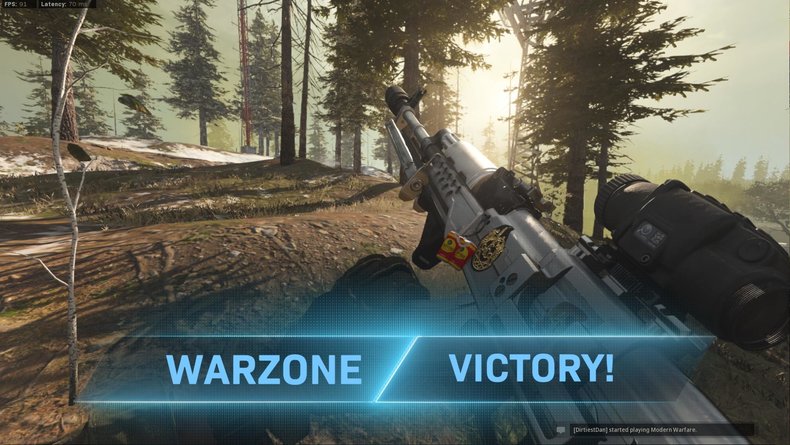 It is the Anti-Cheat Police Department account that reports the information. He describes himself as a specialist in collecting intelligence on cheaters to detect and disrupt cheaters on a voluntary basis.

In the video below, the collective describes a new way to cheat on console that is becoming more and more popular. “Consoles are no longer a safe place to legitimately play your games,” the account writes.

Concretely, the cheating software uses machine learning to detect what is happening on the screen and sends the information directly to the controller as soon as a valid target is identified. It’s amplified aim assist without you even needing to do anything. Just aim vaguely in the red area displayed on the screen and the software will take care of the rest and eliminate the target.

It’s hard to understand what pleasure one can find in playing like this, but the fact remains that this technique, even if it can be detected by Sony and Microsoft, seems apparently complicated to counter.

Ladies and gentlemen, I present you the next generation of cheating now available on console, and has been for a while but lately its been becoming more popular and more of a trend, consoles are no longer a safe space to play your games legit anymore pic.twitter.com/iEQzPVFf1h

Two days later, this same collective affirmed that Activision was now well aware of the arrival of this new software, and that measures were already being taken. The Youtube channel which was promoting it has for example been deleted and the software in question is now unavailable on its manufacturer’s page.

When viewing the Userviz page, a message now indicates that none of everything will be available.

At the request of Activision Publishing, Inc. (“Activision”), I will no longer develop or provide access to software that may be used to operate their games. My intention was never to do anything illegal. At the end of the video that brought so much attention to this project, it was said to be “coming soon”. The software was never released.

This type of technology has other real assistive benefits, for example, by pointing a webcam at yourself, you can control movement without using your limbs. Unfortunately, and due to its potential negative impact, I will not develop it further.

Cheating, the number one enemy of developers

Cheating in very popular games such as Apex Legends or Warzone, we have been talking about it for a long time on Xboxygen.

Last May, the developers of Call of Duty and Warzone recalled that the fight against cheating was still a major goal for them.

Over 500,000 players have been banned and cheaters are banned every day. Activision had also announced that the teams in charge of combating cheating would be strengthened and that the frequency of ban waves would become higher. Activision’s security team also published a study showing that a discounted cheat software actually contained malware.

Last month we also found out that Apex Legends players were willing to pay to access ranked games without cheating but time will tell if such a measure will be put in place.

The VisitLuxembourg app to guide tourists

Wed Jul 14 , 2021
Sport, gastronomy, nature, guided tours, culture or even local specialties: the VisitLuxembourg application guides its users to local tourist activities with, as a bonus, all the practical information as well as the possibility of booking online and planning their stay in the smallest details. “We want to support our visitors […] 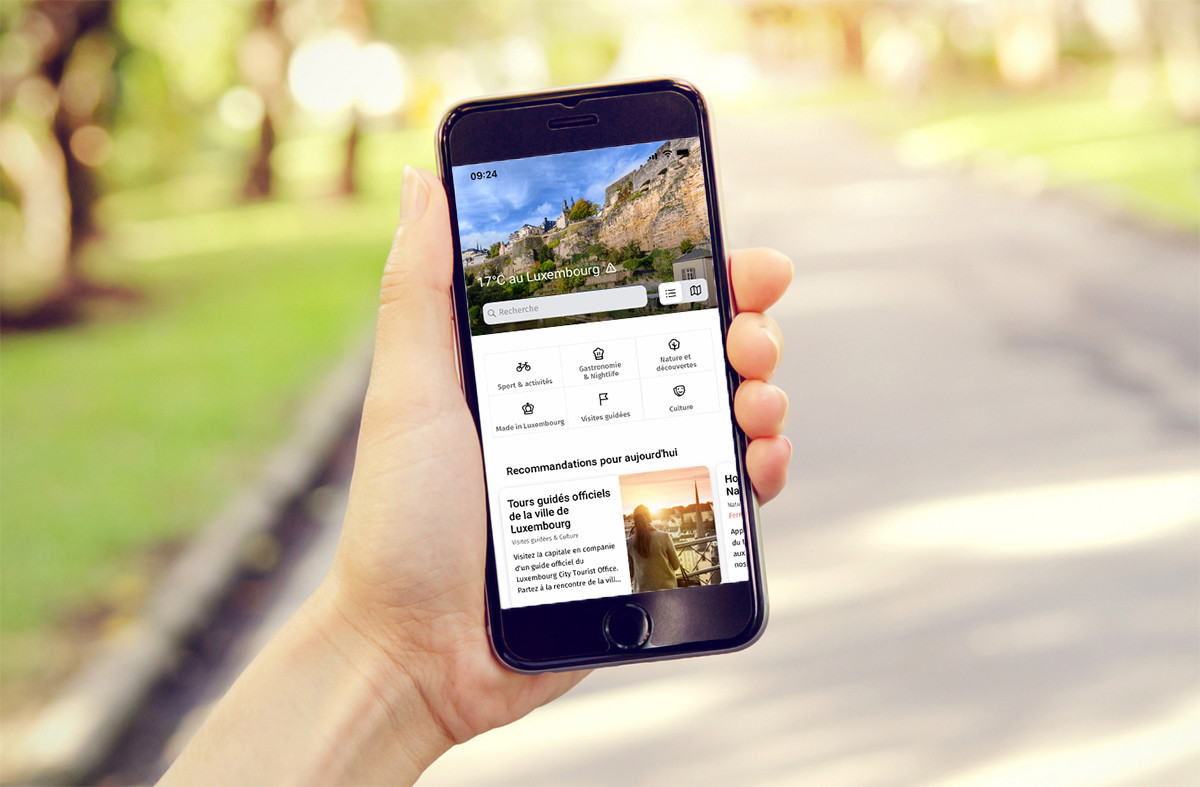