It’s the news that hundreds of thousands of Minnesotans have been waiting for: Any resident 16 and older will be eligible for a COVID-19 vaccine shot starting Tuesday. The move marks a huge step forward in the state’s vaccination strategy.

“This is how we break the back of this pandemic,” Gov. Tim Walz said Friday as he formally announced the expansion. “Vaccines in arms is how we beat this thing.”

The governor noted a “dramatic increase” in vaccine doses from the federal government is expected heading into April. “They’re in the pipeline and they’re coming, and we’re going to see that starting next week.”

Walz emphasized that the expansion doesn’t mean everyone will get a vaccine next week, but “it means you’re in line.” He said there’s enough confidence in vaccine supply and the state’s distribution system to justify the dramatic expansion.

“Families should go together to get vaccinated,” he added. “There’s no barriers, there’s no cost.”

Walz and Health Commissioner Jan Malcolm later told reporters that shot providers should still continue prioritizing vaccinations for the state’s most vulnerable residents even as the eligibility pool expands.

The race continues between vaccinations and the spread of COVID variants in Minnesota. Walz emphasized the importance of continuing to wear masks and follow other safety measures and to get tested after possible coronavirus exposure.

He called on Minnesotans to talk with their families, friends and neighbors to encourage them to get vaccinated as soon as they can. The state, he said, plans a public campaign urging people to get their shots.

“The stories of waiting in line and we can’t get in — those are going to be gone in four weeks,” he said.

Right now, people with certain health conditions, as well as people whose age, jobs or living arrangements make them more vulnerable to getting COVID-19, are eligible to get vaccinated.

The state’s initial rollout plan included first opening up to more people with more underlying health conditions — and more people in professions that put them at higher risk of getting and spreading COVID-19.

But this new development moves ahead that timeline, which originally put the general public in line to be eligible for vaccination in the summer.

State health officials Thursday urged patience at the expansion on the horizon. Eligibility, they warned, does not mean instant access, and vaccine supply still does not meet the current demand.

The state is now scheduled to receive a little over 300,000 doses for this coming week, roughly half of which are allocated for people who need their second shots.

As of earlier this week, about 33 percent of Minnesota’s population of people 16 and older have gotten at least one shot of a COVID-19 vaccine. Both Moderna and Pfizer vaccines require a two-shot regimen, and the Johnson & Johnson vaccine requires only one.

So far, the state has vaccinated about 80 percent of people 65 and older, one of its earliest priority groups. State health officials said Thursday they are nearing the end of a campaign to offer vaccine to everyone who lives and works in long-term care settings.

Meanwhile, state health leaders said, reaching hard-to-target populations, including communities of color, is still a challenge — and a top priority. They said Thursday that keeping their sights on equitable access to the vaccine will continue to be a feature of their rollout plan.

Several of the state’s major health providers Friday laid out their plans to prioritize patients now that any adult is eligible. They all said they would continue to keep the state’s most vulnerable populations at the top of the cue even as the eligibility pool widens.

Executives said they’ll begin vaccinating anyone age 50 and older, people 16 and older who have a health condition identified in the state’s plan, and people of any age.

“However, demand remains high and supply issues persist — our available vaccine slots are booked three weeks out. More appointments will likely open next week, but we don’t know how much quite yet,” system officials said in a statement Friday.

Allina Health said it remains focused on “patients and community members at greater risk for COVID-19, including people under age 65 with certain underlying health conditions. “

Patients over age 65 can currently schedule a shot appointment.

“When we have completed invitations to schedule vaccinations for high-risk groups based on state guidance, we will begin to serve patients age 16 and older,” Allina said in a statement, adding that it will continue reaching out to patients in the coming weeks.

Data in these graphs are based on the Minnesota Department of Health’s cumulative totals released at 11 a.m. daily. You can find more detailed statistics on COVID-19 at the Health Department website.

The coronavirus is transmitted through respiratory droplets, coughs and sneezes, similar to the way the flu can spread.

You make MPR News possible. Individual donations are behind the clarity in coverage from our reporters across the state, stories that connect us, and conversations that provide perspectives. Help ensure MPR remains a resource that brings Minnesotans together.

Donate today. A gift of $17 makes a difference.

Thu Apr 1 , 2021
Our esteemed readers have probably already read the section “Do you remember him?” educated. There we present cars from the past that are now almost forgotten. But what about the models that still drive around in large numbers in traffic? Those types that everyone knows, who have been well over […] 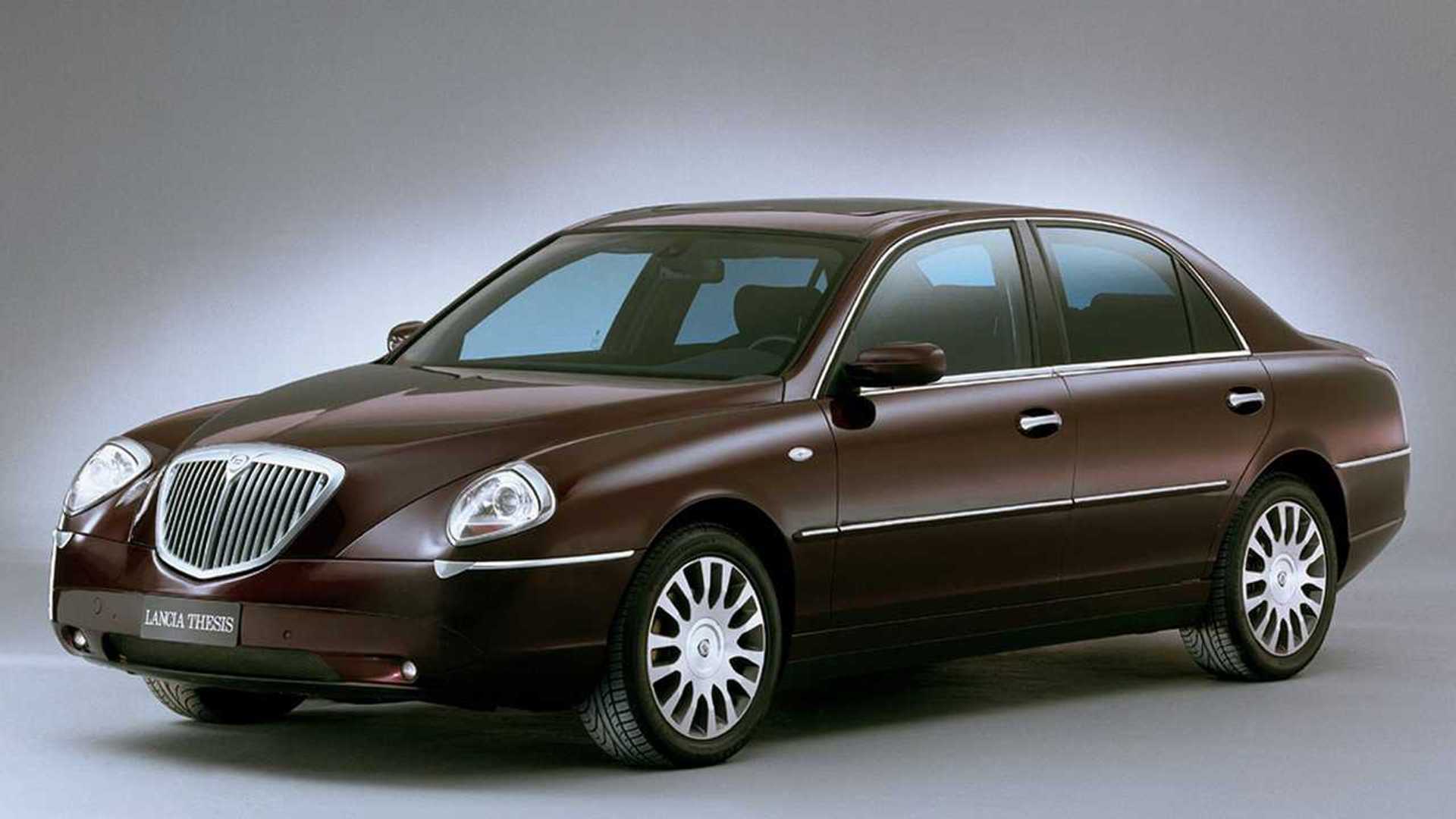