The Arkansas Board of Education has hit “refresh” on computer-science education for elementary and secondary schools by adopting a revised set of standards and courses for the coming 2021-22 school year and beyond.

The latest revisions to the computer-science standards and courses are being made at a time when Gov. Asa Hutchinson — who has made computer instruction in schools a top priority for his administration — says he will back legislation early next year to make computer science a graduation requirement for all public school students.

Draft legislation calls for that requirement to begin with students who will enter the ninth grade in 2022.

Arkansas high schools already are required to offer computer-science courses as the result of a law passed in 2015.

Owen said last week that the updates are the result of thousands of hours of work by nearly 50 educators, industry representatives and state agency employees who wanted to ensure that the standards are of high quality, relevant to students and will meet the needs of industry well into the future.

“What we were hearing repetitively from industry was that our students are coming out of our high schools and our two- and four-year institutions very technical,” Owen said. “But they don’t know how to talk to nontechnical people about it. They can’t relay that information.

“So we have built in a storytelling strand across all the content areas that we are very proud of,” he said. “We think it will assist our students in learning how to communicate information — that technical information — to nontechnical audiences in a more appropriate fashion.”

Additionally, the revisions at the high school level include the organization of “three-year pathways” or sequences of courses that students can take in a particular facet or area of computer science, including computer engineering, cybersecurity, data science and game development.

Still other courses are in the areas of mobile application development, networking, programming, and robotics. And there are updated opportunities for independent study and internships envisioned by the revised standards.

Work is also underway to develop a pathway of courses for artificial intelligence and machine learning, Owen said.

At the elementary and middle school grades, computer science instruction is largely embedded or integrated into core academic courses and not taught in isolation.

The exception to the embedding requirement is the teaching of coding in grades seven or eight.

The coding standards are designed to be taught in one or the other of those two grades during a stand-alone block of time over the course of four weeks. Schools and districts are to select the program or approach for teaching those standards that works best for their students.

The state computer-science standards are subject to a complete revision every four years with adjustments every two years to keep up with advances in the rapidly evolving field, Owen said.

Now that the standards and courses have been updated, the Education Department’s office of computer science and others will work to identify resources and curriculum options for the schools as well as provide for teacher training.

State Education Board member Steve Sutton of Marion commended Owen for his passion. He also asked what the cost to districts will be for the new standards and what the source of that money would be.

The proposed legislation to require students to have a computer-science credit to graduate from high school also would require that every public school employ at least one state-certified computer-science teacher by the beginning of the 2023-24 school year. That would increase the number of such teachers from 500 to 750.

Education Secretary Johnny Key said more details on draft education legislation will be forthcoming in January but that the implementation dates for computer-science changes will provide enough time for funding decisions to be made.

“There will not be a requirement for a teacher until there is a funding stream for that requirement,” Key said, adding that the governor has already made money available to incentivize teachers to get training in computer science.

“When it becomes a requirement, it becomes the state’s responsibility,” Key said, “so you will see budget adjustments to make that happen.”

The number of public school students taking computer courses is 10,450 this year, up from 9,800 last year and 1,104 the year the Computer Science for Arkansas students initiative began in 2014-15, Owen said.

This is the first year in which Black students enrolled in computer-science instruction are not underrepresented in the courses as compared with their overall enrollment in school, Owen said.

A gender gap, however, persists among students taking computer science with male students more likely to take the courses than their female classmates. Owen said the push for computer-science instruction in the elementary grades is intended to help narrow that gap.

Information for this article was contributed by Rachel Herzog of the Arkansas Democrat-Gazette.

How to develop a marketing plan for your small business

Sun Dec 20 , 2020
Shanna Goodman is the creator of AMP’D, which helps small businesses build their marketing and brand strategy. Over half of small business don’t have a well-organized marketing plan, Goodman says, which can lead to wasting resources and losing out on valuable customers. To get started, think about your business’s short and […] 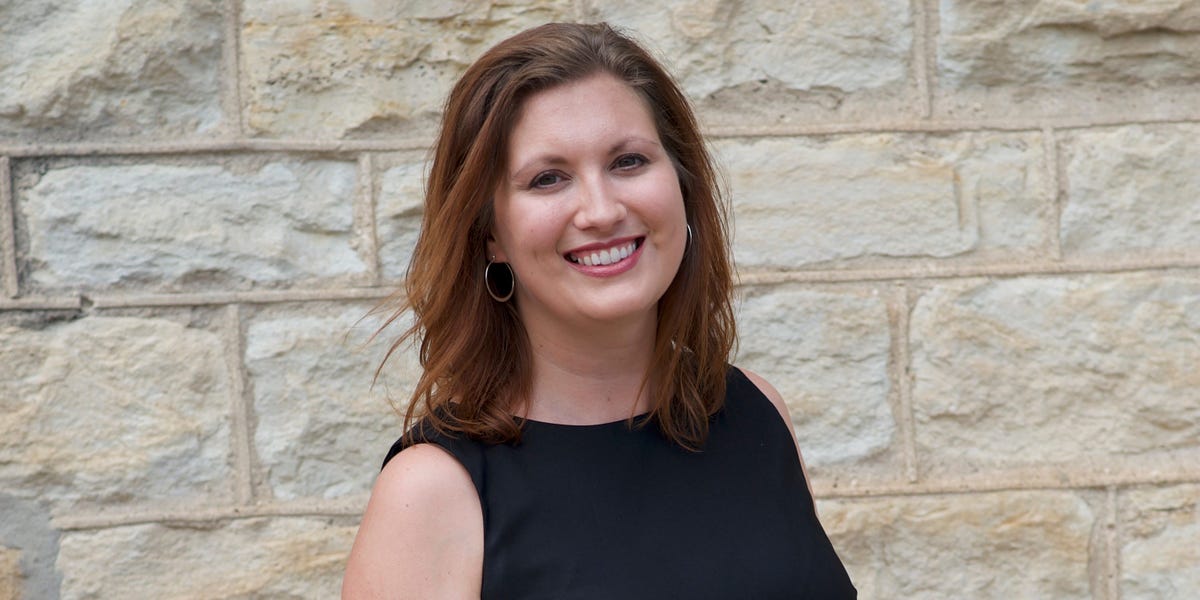