The new Tesla Model S no longer has commodos behind the wheel: to move forward, you will have to slide your finger on the central screen or trust the Smart Shift.

The lack of a gearbox on electric cars greatly simplified the modes of selection. In a systematic search for simplification and new equipment, Tesla will launch the Smart Shift system with the new Model S and Model X. One touch box control by sliding

This system will use the sensors of the autopilot and artificial intelligence to automatically select the corresponding gear ratio (D or R) according to the situation encountered, even if the driver is in manual driving. According to the Californian firm “It takes one more step for drivers of the world’s smartest production cars.”

A manual selection mode will also be available as shown in a first video launched on Tweeter. According to the latter, it will be enough to drag a cursor to indicate to the car the direction to follow. However, the steering wheel could carry a PRND touch control on the central branch, but no indication has been given on this subject for the moment.

Sat Apr 3 , 2021
The regional director of Tourism for the Aries region, Emma Kouakou, promoter of “Paq-Festour” 2021 edition, has been organizing the festivities since March 31st around the theme: “Development of domestic tourism during a Covid-19 pandemic: valuation and promotion of local destinations as an alternative ”. Barrier measures will be in […] 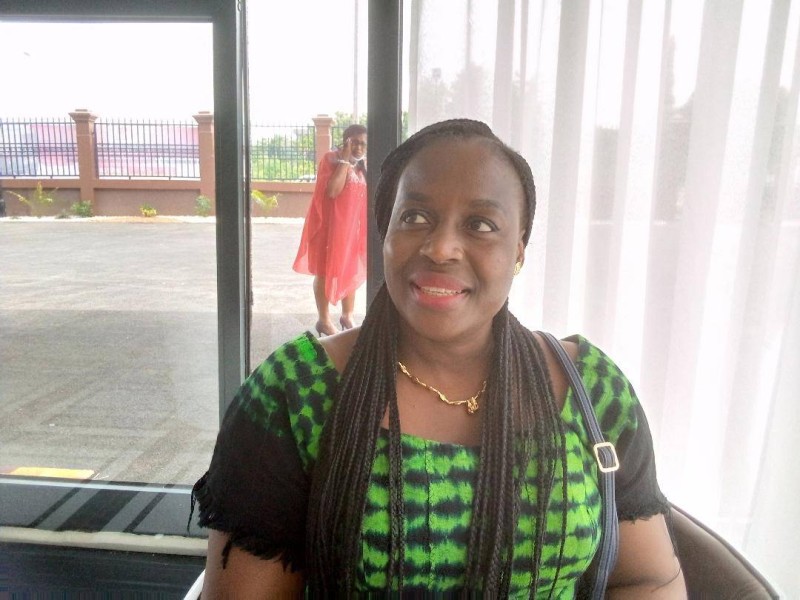