What experience would Connecticut Education Commissioner bring to the role of U.S. Secretary of Education? And what challenges will he face if the Senate confirms him for the role?

President-elect Joe Biden announced his intent to appoint Cardona last month, after weeks of speculation about who he would select to lead the Education Department.

In this Facebook live video, Education Week runs through what we know about Cardona and what will likely be a carefully followed confirmation process. Check out the conversation and then visit some of our relevant stories linked here.

A “Public School Educator” for Education Secretary
Biden promised to appoint a “public school educator,” in part to draw a contrast to current Education Secretary Betsy DeVos, who has been criticized for her lack of K-12 experience. Cardona has been a teacher, principal, district administrator, and state schools’ chief.

Cardona’s Approach to Reopening Schools
In Connecticut, Cardona encouraged schools to remain open for in-person learning, but he did not require them to do so. At his introductory speech, Cardona said schools need to address persistent inequity, even as they face this most immediate challenge. His approach fits with Biden’s plan to push for more education relief funding, and to ramp up testing and guidance to help schools mitigate the risk of spreading COVID-19 in their buildings.

How Biden’s Administration Will Approach Education
Biden has promised his approach to administration will sharply depart from DeVos, who has criticized teachers unions and traditional public schools and aggressively pushed school choice and tax-credit scholarship plans.

Some of his priorities may also depart from those of former President Barack Obama, whose administration encouraged states to change their learning standards and adopt new assessments and school improvement strategies.

Cardona’s First Priorities
If confirmed, Cardona will have a few urgent issues on his desk. Among them: How will he handle state school officials’ request for flexibility on assessments and accountability this year? And how will he help schools address concerns about interrupted learning for students, especially vulnerable groups like students with disabilities?

The Response to Biden’s Pick
As we’ve reported, education groups across the ideological spectrum expressed support for Cardona when Biden announced him last month. But that support could be tested as he tackles tough, polarizing issues like responding to the COVID-19 crisis.

Explainer: Did Trump break the law by pressuring a Georgia election official to 'find' votes?

Sun Jan 10 , 2021
(Reuters) – President Donald Trump may have broken a U.S. federal law and a Georgia law against election tampering by pressuring the state’s top election official to “find” enough votes to overturn his loss to President-elect Joe Biden in the state, according to some legal experts. FILE PHOTO: U.S. President […] 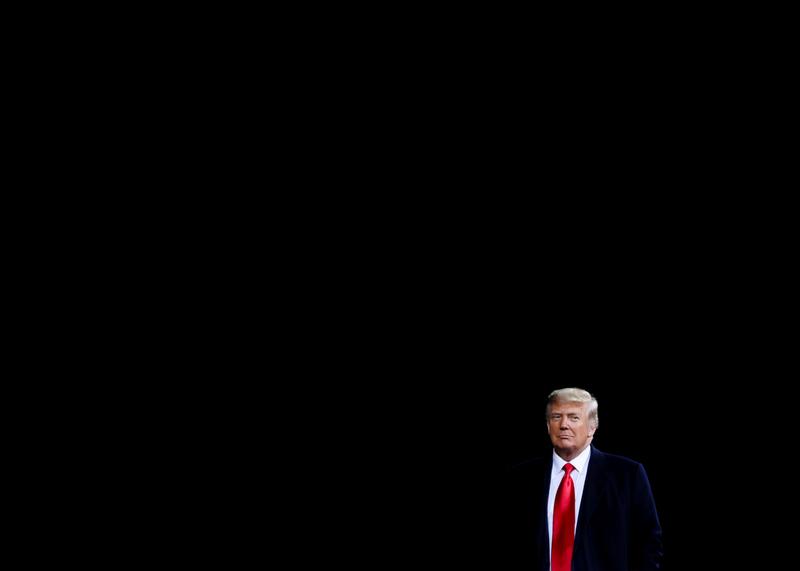