Welcome to the ninth part of a series where we showcase the noteworthy food and drink experiences of a very weird year. In the spirit of the holidays, it’s also a very special collaboration between the food writers of the Houston Press and Houston Food Finder, the online publication founded by former Houston Press restaurant critic and food editor Phaedra Cook. This ninth edition covers some of the important organizations that have helped hospitality workers survive this difficult year. Part 10 will explore some of the innovative changes restaurants made to survive the pandemic.

Southern Smoke Foundation: In a year when there was little financial support for the thousands of laid-off hospitality workers in Houston (or the millions nationwide), the fact that this fund was already established to help was a substantial blessing. Bolstered by the star power of celebrity chef Chris Shepherd, the charity was effective not only as a fundraising machine, but as a scalable model. In August, the organization, staffed largely by former restaurant and bar employees, was asked to set up a similar distribution mechanism for Chicago’s hospitality workers. As of November 9, during the pandemic Southern Smoke Fondation has issued over $3,679,089 to hospitality workers in need. Now that New York-based celebrity chef David Chang has won $1 million for Southern Smoke Foundation on Who Wants To Be A Millionaire, the organization is poised to help even more hospitality workers across the United States. — Phaedra Cook, editor and publisher, Houston Food Finder

Houston Shift Meal: After restaurant dining rooms and bars were closed in March due to the pandemic, thousands of Houston-area hospitality workers were unemployed or working reduced hours. Those who did so much to help feed Houstonians in the aftermath of Hurricane Harvey were suddenly struggling to feed themselves. However, Houston’s hospitality professionals know how to take care of their own. Two volunteers behind Hurricane Harvey food relief effort the Midtown Kitchen Collective — sommelier Cat Nguyen and public relations professional Jonathan Beitler — launched a new charitable endeavor called Houston Shift Meal. The initiative paired sponsorship dollars with restaurants willing to make meals for furloughed restaurant and bar staff. Though the organization is no longer active as long-term needs shifted, it provided close to 20,000 meals to those in need. — David Leftwich, associate editor, Houston Food Finder

Keep the Houston Press Free… Since we started the Houston Press, it has been defined as the free, independent voice of Houston, and we would like to keep it that way. Offering our readers free access to incisive coverage of local news, food and culture. Producing stories on everything from political scandals to the hottest new bands, with gutsy reporting, stylish writing, and staffers who’ve won everything from the Society of Professional Journalists’ Sigma Delta Chi feature-writing award to the Casey Medal for Meritorious Journalism. But with local journalism’s existence under siege and advertising revenue setbacks having a larger impact, it is important now more than ever for us to rally support behind funding our local journalism. You can help by participating in our “I Support” membership program, allowing us to keep covering Houston with no paywalls.

Tue Jan 12 , 2021
When Juliet Namujju was five years old, her parents were in a traffic accident. Her mother was killed and both of her father lost legs. From then on, Juliet lived with her grandmother, a seamstress. Again and again she experienced the difficulties her father had to overcome due to his […] 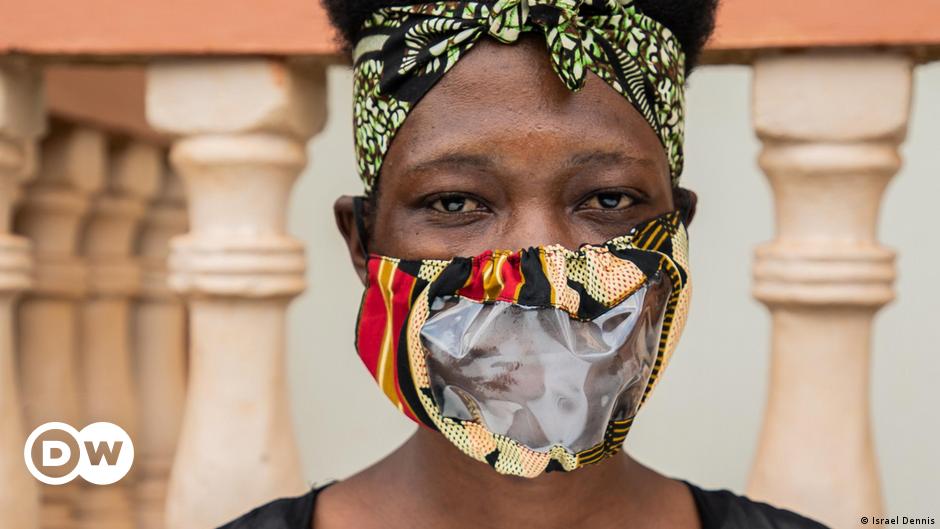