Two of Thailand’s most popular tourist destinations, Phuket and Pattaya, have launched new promotions as the Covid-19 epidemic eases.

Phuket has launched an online campaign titled “Have you ever …” while Pattaya launched “500 baht free for booking in Chonburi”.

Phuket Governor Narong Wunsiew said on Wednesday that the island’s tourism sector had been severely affected by the coronavirus and it was time for the province to start reviving its economy.

Phuket’s natural beauty means that it will not be necessary to invest much to entice tourists to return to the island, he said, adding that its main attractions were included in a new promotional video broadcast on the islands. social media.

Nanthasiri Ronsiri, director of the Tourism Authority of the Phuket Thailand office, said the “Have you ever …” campaign is also promoting a growing subculture in the province, which potential visitors were invited to discover.

Phaithun Silapawisut, adviser to the chairman of the Phuket Provincial Administration organization, called on Thais across the country to share the campaign’s Facebook page in order to entice foreigners to visit Phuket again.

Pattaya has started a campaign called “500 baht free for booking in Chonburi”.

Guests who check-in at a hotel in the eastern province of Chon Buri will be rewarded with coupons of 100 baht, redeemable at approximately 130 restaurants, spas, and tourist attractions.

The first night, 5 coupons will be distributed and this can go up to a maximum of 10 coupons for 2 nights.

Thitiphat Siranatthasikun, of the Chonburi Attractions Association, said the promotion is only open to visitors from outside the province.

In 6 months, fewer tourists in Thailand than in 1 day before Covid-19

Sat Feb 13 , 2021
In the video Traveling Under the Social Influence who makes the buzz, Tom Sainsbury, comedian and showrunner from New Zealand in the series Super City, embodies an officer of the SOS social observation squad (Social Observation Squad). His work ? Scolding tourists under the influence to show them that we […] 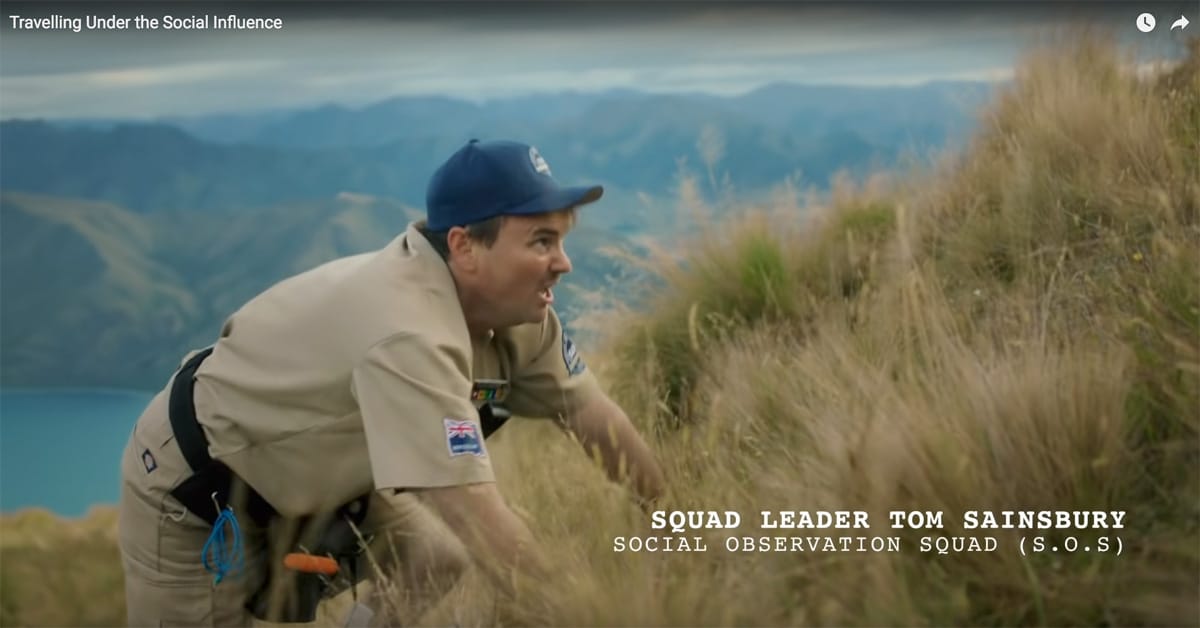