It was soon after Patricia Richardson gave birth to her twin boys that she was asked to replace Frances Fisher, who was originally cast as Jill Taylor, because Fisher wasn’t born with the “gift of comedy,” as Disney executive Dean Valentine told the Television Academy.

She also said she’d never heard of Tim Allen before being asked to do the show. “They called me in, they said, ‘There is this guy, he’s a standup, he did this show, it won an award on Showtime.'” Richardson was referring to Allen’s 1990 special, Men Are Pigs, which helped inspire the gender dynamic humor of Home Improvement. Richardson recalled thinking, “Oh great, another sitcom around a family. It’s going to fail.” Having already appeared on failed sitcoms, including a Norman Lear show, Double Trouble, she said “every sitcom I do goes to 13 [episodes] and dies.”

What finally convinced Richardson to join the Home Improvement cast? Money. “They said, ‘Well, if you do this one, if it doesn’t get picked up in May, we’ll let you out of your contract right then.'” She was forthright that she did it for the paycheck. Eventually, Richardson saw that the script was “developing characters and telling a story.” She and her husband liked it and admired that the show’s aim was to show how a strong man and a strong woman could co-exist under one roof.

It didn’t hurt that she “immediately” liked Allen and found chemistry with him and the rest of the cast. Looking back, Richardson knew she hit the jackpot. “It’s like winning the lottery to have something like Home Improvement.”

5 Medical Appointments You Should Stop Putting Off

Thu Mar 4 , 2021
As the medical community unearths troubling consequences for people who put off routine or emergency health care during the coronavirus pandemic, an urgent message is going out to patients: There are some medical appointments you just shouldn’t put off any longer, even if you’re nervous about venturing into a clinic […] 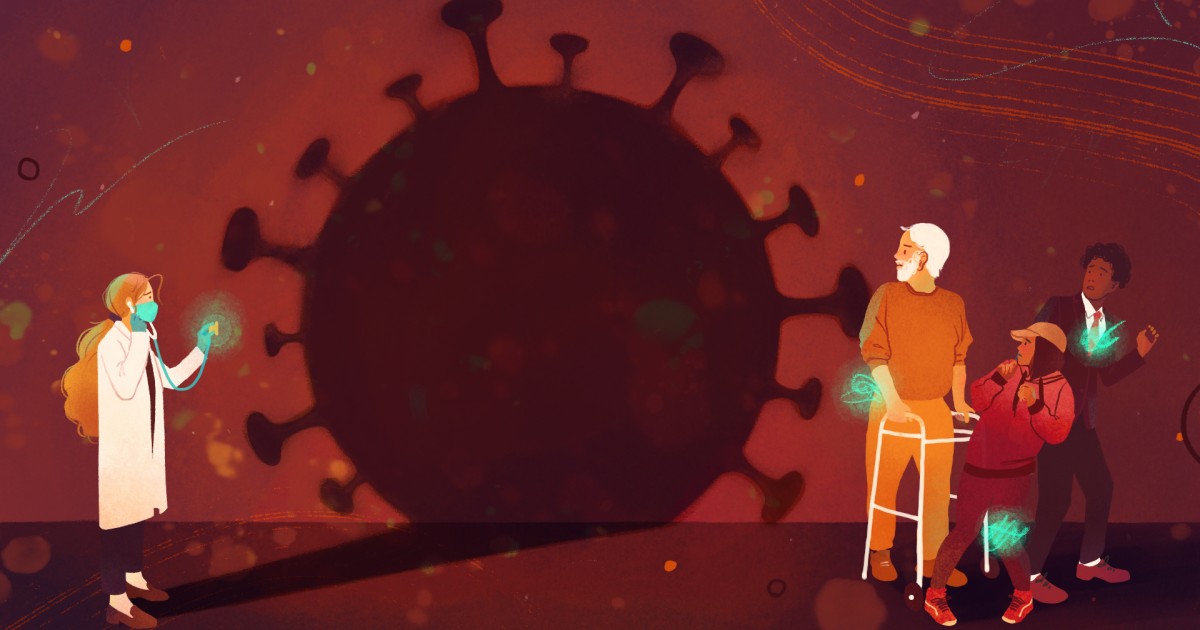