Six cars of the “lower middle class” competed against each other in a comparison test towards the end of 1974:

A clear case? By no means!

The summary and evaluation of the various test disciplines in the auto-motor-und-sport editions stretched over 24 pages 26/1974 and 1/1975 every now and then, the most comfortable and safest car was in front, but not the fastest or the most manageable.

The winner was the most expensive car of the six candidates, namely the French Citroën GS, followed by the Italian Alfasud. Only in third place was the first German car, the then new VW Golf, closely followed by the Opel Kadett, which was the only one with rear-wheel drive. The oldest foreign constructions, the Fiat 128 and Simca 1100, brought up the rear.

After all, the Golf won the chapter on “Engine and Power”, not least thanks to the largest engine in comparison. With 12.6 seconds for the sprint from 0 to 100 km / h and a top speed of 162.9 km / h, the Wolfsburg-based man clearly outperformed his competition, especially since he was the lightest of the lap with an empty weight of 835 kg (full tank).

German car magazines are often accused of treating German suppliers better than other car manufacturers. In the comparison test at the end of 1974, this was definitely not the case …

Marketing Strategies That Have Worked for Your Business

Fri Mar 26 , 2021
In a digital world, it’s getting harder each year to determine where marketing begins and ends. Every customer touchpoint must be crafted with care and precision, from first contact to the research process, all the way up to the point of sale and beyond. With marketing budgets looking beefier than […] 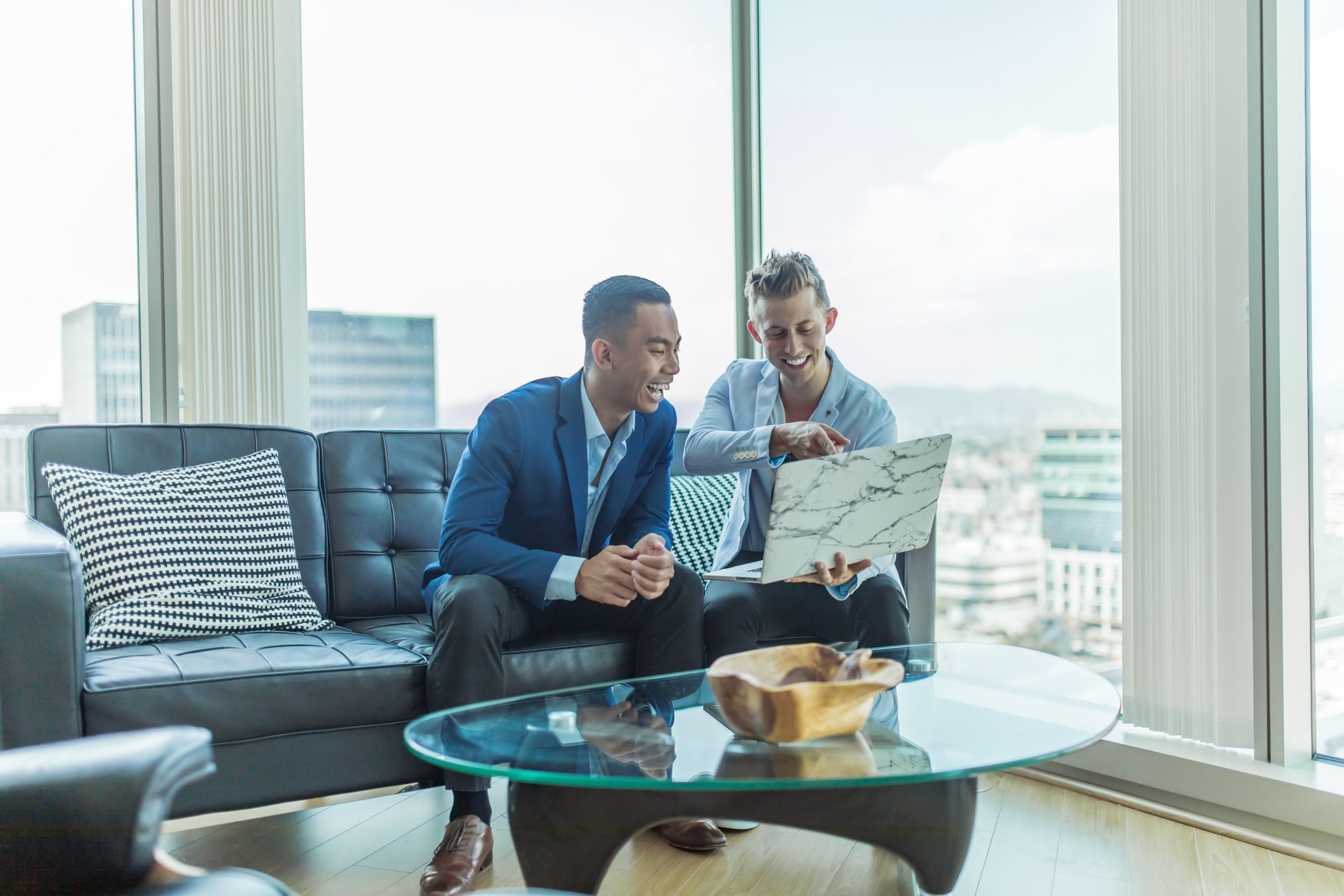