Wendy Williams is scheduled to return to television on Sept. 20, but The Wendy Williams Show host’s return is now being called into question after she canceled promotional events scheduled to start on Monday. Williams cited “ongoing health issues” as the reason, but her team said she was hoping to return to the set to host as planned. Williams, 57, did not share further details, but she has missed time due to health issues in the past and has openly discussed her struggle with Graves’ disease.

“People are tight-lipped about it, but there are whispers that she won’t be there,” a source close to the show told Page Six on Friday. Production staff is back at work, but Williams has not been back to the studio since she went on hiatus. Still, one show insider insisted that Sept. 20 “is the premiere” and there are no talks underway to find guest hosts.

Back on Thursday, Williams’ team posted a message on her Instagram page announcing she was “undergoing further evaluations” and could not film promos for the new season. “She will not be able to complete her promotional activities next week, but can’t wait to be back in her purple chair on Monday, September 20th for the 13th season premiere,” the statement read. The post included no further details. On Saturday, Williams published a 9/11 tribute, but it is not clear if she posted it herself or if it was a staffer.

On Friday, The Daily Mail published photos of Williams being led to her New York City apartment building by her manager Bernie Young. She appeared to be wearing hospital socks and a robe. Her son, Kevin Hunter Jr., 21, was also seen entering Williams’ apartment building behind another man who pushed an empty wheelchair.

Williams has taken several breaks from The Wendy Williams Show for her health. In February 2018, she started a three-week break after she was diagnosed with Graves’ disease and hyperthyroidism. In January 2019, she took time off after requiring treatment for Graves’ disease complications and to recover from a fractured shoulder. She took another break in May 2020, ending her show’s season early. She started Season 12 on time in September 2020. The season ended in July. During Williams’ 2019 break, she had several guest hosts sitting in for her, including Nick Cannon, Sherri Shepherd, and Jerry O’Connell.

In a March 2018 interview with Good Morning America, Williams said the Graves’ disease diagnosis was a wake-up call, reminding her how important it is to take care of herself. “It came from me neglecting my six-month endocrinology appointment,” she said. “I have Graves’ disease and hyperthyroid. If you have one you don’t necessarily have to have the other, but I have both, and I was diagnosed with both 19 years ago.” 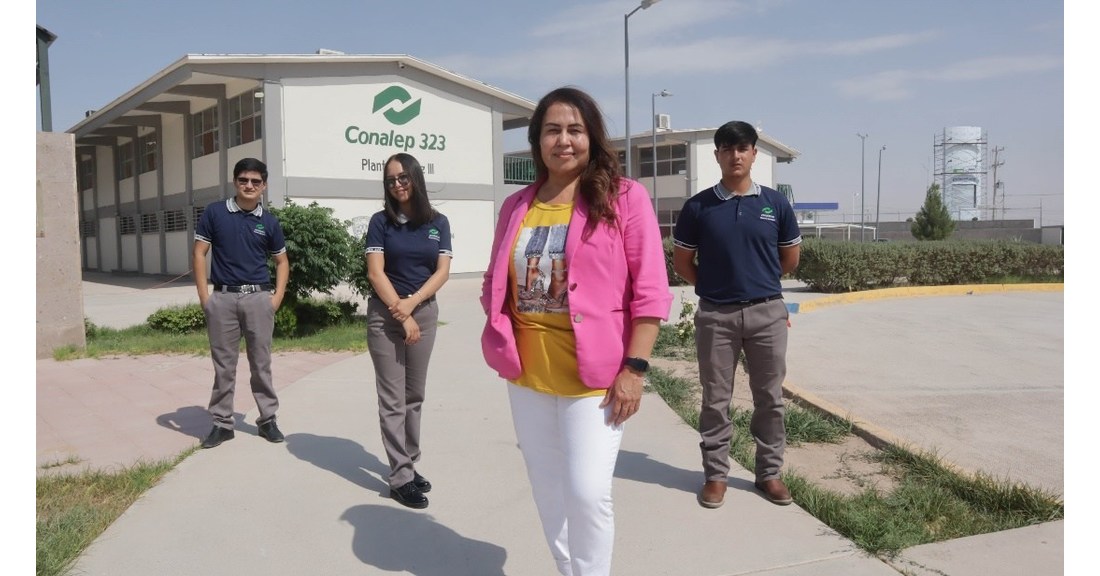