The Bureau of Industry and Security (BIS) of the US Department of Commerce has blacklisted a total of seven Chinese supercomputing companies and centers, the “Entity List”, with which US companies are no longer allowed to maintain business relationships. The Chinese units are said to be involved in the construction of supercomputers for military use, including the development of weapons of mass destruction.

Specifically, it concerns the Chinese companies Tianjin Phytium Information Technology, Shanghai High-Performance Integrated Circuit Design Center, Sunway Microelectronics and the national Chinese supercomputing centers Jinan, Shenzhen, Wuxi and Zhengzhou. According to the US Department of Commerce, the supercomputers developed and built with their help are to be used for military purposes, including modernizing military weapon systems “and / or supporting weapons of mass destruction programs”, as stated in a message from the BIS on Thursday.

The supercomputing units should also make use of technology developed and produced by US companies. The US Department of Commerce sees this as a threat to US national security interests. US companies are therefore no longer allowed to sell parts and components to the Chinese companies and centers.

Supercomputing is indispensable for the development of many, perhaps almost all modern weapons and national security systems such as nuclear and hypersonic weapons, says US Secretary of Commerce Gina M. Raimondo. The Department of Commerce will therefore use all its possibilities to prevent China from using US technology to modernize military weapon systems.

Several Chinese companies have already landed on the “entity list” in the past – including the mobile communications group Huawei, the chip manufacturer SMIC and the drone manufacturer DJI. The reasons for the restrictions are that these and a large number of other companies would act contrary to the national security interests of the USA. In the US presidency of Donald Trump, the US Department of Commerce’s blacklist in the trade war with China also proved to be an instrument for exerting economic pressure on China. 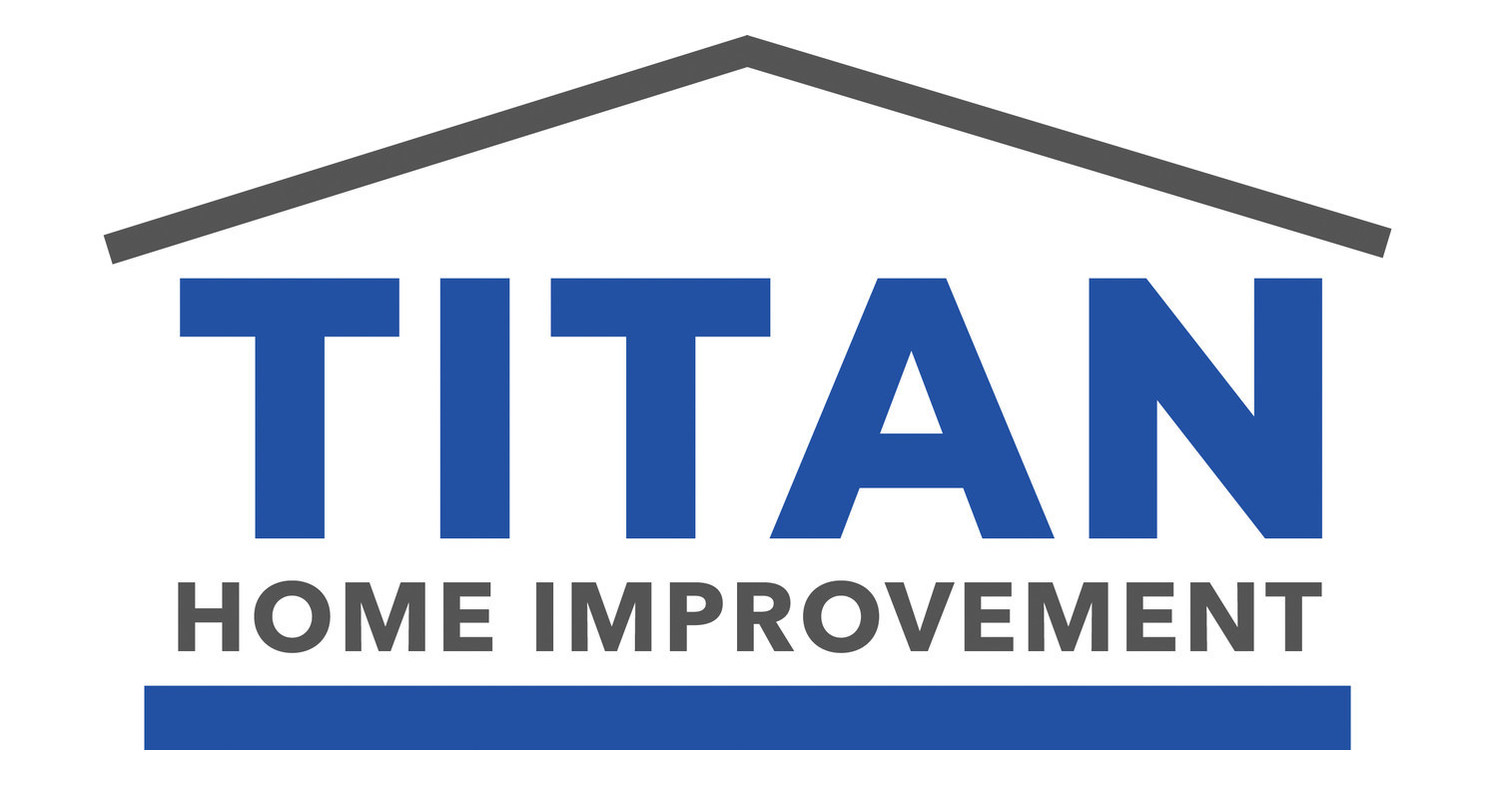