Tim Allen recently took a moment to remember late actor Earl Hindman, his co-star from Home Improvement known for his role as the kindly next door neighbor Wilson. On the classic comedy series, Tim Taylor (Allen) frequently interacted with Wilson, but because of a privacy fence separating their yards, only the top of Wilson’s head was ever shown. It became a running gag that continued on throughout the show’s eight-season run.

Sadly, Earl Hindman passed away in 2003 at the age of 61, just four years after Home Improvement concluded. Nearly two decades later, Allen still remembers his old friend rather fondly, as the actor showed on Twitter. In one post, Allen included an image of a red, white, and blue wind spinner sticking up from behind a neighbor’s fence. He also wrote in the tweet, “Summer neighbor keeps forth decorations up all summer. Grateful for great neighbors.”

The photo is reminiscent of Wilson in how the spinner is just high enough to be seen from the other side of the fence. Reminded of his late friend and Home Improvement co-star, Allen posted images of Earl Hindman and said in a follow-up tweet, “Wilson’s ghost was holding that spinner. God rest you my old friend Earl Hindman.”

The idea of a Home Improvement reboot was discussed earlier this year by both Allen and Karn. In an interview with Today, both actors said they’d be up for doing some kind of a reunion special if all of the stars were able to properly align.

“We’ve talked about it before, and the relationship, as some of you know, with studios and creators and networks gets very complicated,” Allen said. “I’d love to see where Al and Tim are, where ‘Tool Time’ is right now, have the boys all grown up now with kids, I think it’s a great idea.”

When asked if he’d be up for returning as Al Borland, Karn bluntly stated, “Absolutely.”

Meanwhile, Allen and Karn have since reunited for History’s reality competition series Assembly Required. The pair serve as co-hosts and coach builders through various DIY challenges in a manner reminiscent of their Home Improvement characters.

“It didn’t seem like something he’d be interested in, even though we see each other quite a bit … it turned out we share an interest in celebrating people who fix things instead of break things,” Allen said of Karn coming on board for the new show.

Allen also recently wrapped up a nine-season run of his sitcom Last Man Standing, which originally was canceled at ABC after six seasons before Fox picked it up for the remainder of the series. A crossover episode in the final season saw Allen reprise his role as Tim Taylor and he even paid tribute to Hindman by mentioning Wilson.

Rest in peace, Earl Hindman. This news comes to us from Tim Allen on Twitter.

How to Talk About Your Mental Health with Your Employer

Sun Aug 1 , 2021
By the time I disclosed my generalized anxiety disorder at work, it was too late. It had spiraled into debilitating depression and I could no longer even craft a basic email, much less do the rigorous job I was hired for. My previously high performance had very noticeably suffered, compelling […] 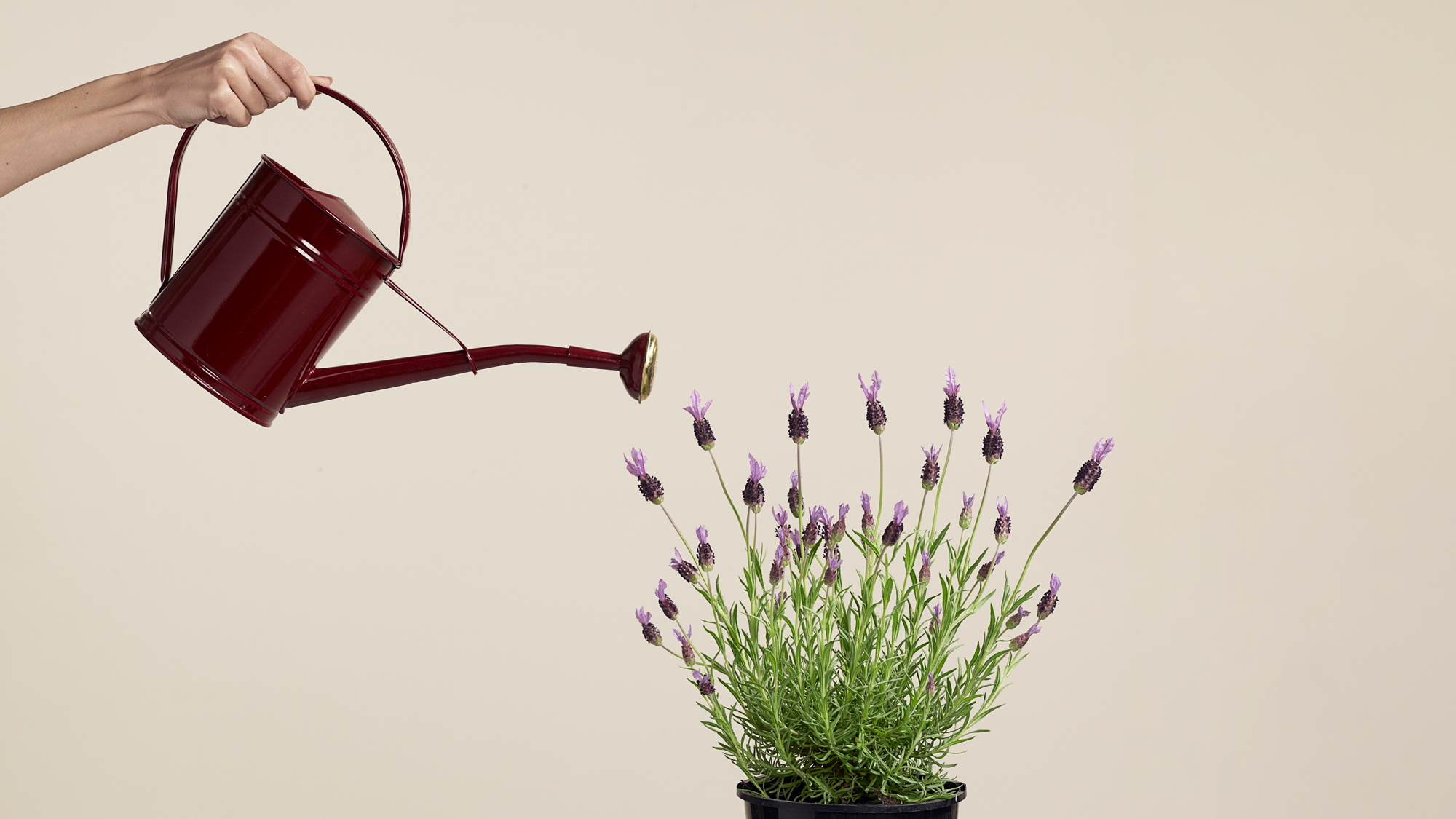