Tim Allen couldn’t believe he got the chance to reprise an old role.

The 67-year-old actor told Entertainment Tonight it was “peculiar” to reprise his old “Home Improvement” role of Tim Taylor on an upcoming episode of his current sitcom “Last Man Standing,” where he plays Mike Baxter.

Allen admitted it was “weird, creepy… [and] unusual” but he was happy he got the chance.

Allen said his emotions largely came from missing his former “Home Improvement” co-star Earl Hindman, who died in 2003. The two co-starred on ABC comedy series from 1991 to 1999 with Hindman playing Allen’s neighbor, Wilson.

“I adored the man and we kind of brought that up in the story,” Allen described. “I started thinking about all the history I had with that TV show, how I compare it to my life on this show. It’s all about loss, is all I kept saying in that episode.”

Tim Allen will reprise his role as Tim Taylor from ‘Home Improvement’ for an upcoming episode of ‘Last Man Standing.’
(FOX)

Allen couldn’t say a lot about how the two characters interact but did tease that they don’t get along.

“Taylor lost his TV show. ‘Tool Time’ is over. He had a neighbor that passed away. He’s now working on the corporate side of Bedford Tools. That’s what he does,” the star explained. “Baxter’s helping Tim Taylor cope with change… They’re not nice to each other. They’re kind of antagonistic.”

‘LAST MAN STANDING’ SEASON 9 WILL BE ITS LAST, SET TO PREMIERE IN JANUARY

Allen is returning to work after the pandemic said having no crowd was strange on a comedy series.

“That was the first episode back,” he said. “So getting used to no crowd, and then having people direct me in a character I developed 20 years ago and then was kind of done with, it [was hard].”

“It was interesting and strange,” she confessed. “Honestly, it was Tim’s dilemma. I just stood by and mocked him, so it was, frankly, very easy for me.”

Sun Dec 20 , 2020
Dr. Rodlescia Sneed is an assistant professor in the Division of Public Health at Michigan State University. Her work examines the health and well-being of economically vulnerable older adults, including those with a history of incarceration. In this Opinion piece, she explains why managing diabetes can be difficult for someone […] 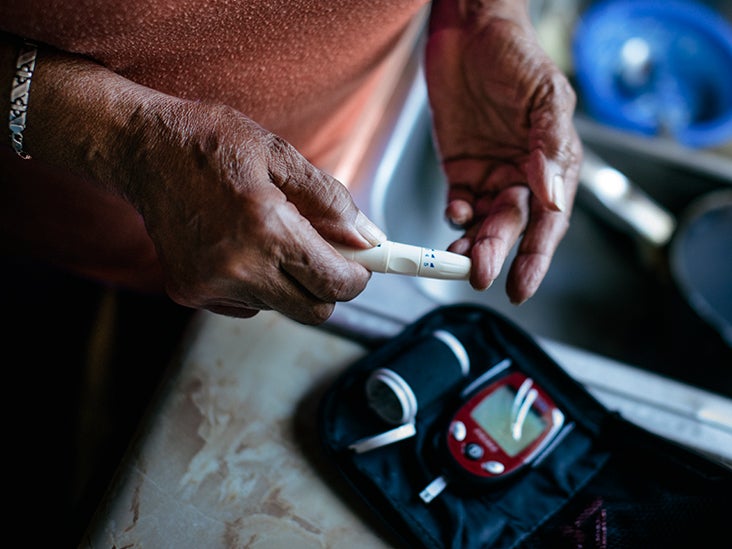