On December 16, 2020, after just 90 minutes, a quarter of a million people had already seen the video of a new museum on the B1 with historic cars on a YouTube channel and some of them commented euphorically.

At this point in time, the museum was supposed to have been running for four weeks in the car dealership opened in 1961 on the outskirts of Oststadt, which, however, prevented the necessary regulations regarding the corona pandemic. The curiosity about the building with the historic vehicles is reason enough to present the old car dealership at Westfalendamm 106-108 as Dortmund’s monument of the month January 2021. Many people might still know it as the Citroën and Nissan dealership Auto Schrader.

The new owner, the well-known car tuner Jean Pierre “JP” Kraemer (40), bought the former car dealership on the corner of Westfalendamm / Voßkuhle a good year ago and thus fulfilled a childhood dream: “I wanted much better than cars buying the dealership as a child. ” He grew up nearby – and the fascination with cars and the house remained.

Changes in the world 60 years ago

When the businessman Hans Wilke opened his car dealership on B1 in the autumn of 1961, the current owner was not even born. The world was changing. The Cold War was slowly coming to a head. New developments began to emerge in many areas: Yuri Gagarin was the first person to fly into space on April 12th. The young American President John F. Kennedy was not only a bearer of hope for the Americans, his wife Jackie influenced clothing styles worldwide as a fashion icon. With the construction of the Berlin Wall on August 13, the existing two German states seemed to have been permanently concreted. And the new TV program “Music from Studio B” and the Hamburg Star Club gave the population access to international pop music.

The Federal Statistical Office reported around 5 million cars for 1961, a doubling of the number within four years. On the one hand, the car gradually developed into a status symbol, but on the other hand it also became a necessary vehicle for commuting to work.
Although the planners set the course for car-friendly cities during the reconstruction of Germany after the Second World War, private transport increasingly clogged the inner cities. In 1961, Kassel was the first major city to introduce the parking disc.

With around 2 million cars produced in 1960, Germany was the third largest producer in the world. In addition to many winners, there were also losers. The Bremer Borgward-Werke had to file for bankruptcy in 1961. In addition to the German models, demand also increased for car brands produced outside of Germany, above all Italy and France. Hans Wilke took up this tendency and sold Renault, Peugeot and Citroën cars in his dealership.

“Auto-Super-Markt” in neon letters on the roof

The owner had the designation “Autohaus Wilke” affixed larger than the brand names. At the very top of the roof, however, the neon letters “AUTO-SUPER-MARKT” were emblazoned in the evening. What sounds strange today was considered modern back then. People bought their groceries less and less in the corner shop, but in the spacious supermarket with a diverse range of goods. The first large German supermarket opened in Cologne in 1957. However, development began near New York in 1930 when the world’s first supermarket was opened in an old auto repair shop.

It is not known whether Hans Wilke knew about it when he decided to call his business the auto super market. In addition to new French cars, he also sold used cars and had reserved the second floor for them. So buying a used car became a “neat” experience.

Architect Will Schwarz builds angular instead of curvy

The dealership was entered via a single-storey pavilion in front of it on a sloping floor plan. What seems like a reminiscence of the architecture of the 1950s was due to the lines of Westfalendamm and the confluent Vosskuhle, which the architect Will Schwarz took into account.

The path led from the pavilion into the actual commercial building, which was built as a three-storey cube with an edge length of around 30 meters. A filigree grid of narrow steel rods is placed in front of the reinforced concrete frame construction and enables the facades to be completely glazed. The desired elegant look is particularly strong when the interior is illuminated in the evening.

In comparison with other car dealerships built in the city at the same time, the house on Westfalendamm has remained almost unchanged to this day, even after the renovation. It is part of the political, economic and social position that the automobile occupied in our society in the 1950s and early 1960s, and thus makes it a monument.

With this object, the architect Will Schwarz (1907-1992) changed his formal language. Up until then he was known in Dortmund primarily for his buildings for the 1959 Federal Garden Show, the Florian Tower and the Park Café, as well as for the health department in the city center. The last two buildings in particular, completed in 1959/1961, show the cheerful, rather playful architecture of the 1950s with their curved shapes, colorful mosaics and integrated works of art. With the Wilke car dealership, Will Schwarz also began to follow the more rationalistic, angular architectural tendencies of the 1960s.

Waiting for the new automobile museum

The choice of a reinforced concrete structure for the car dealership allowed for wide and generous showrooms inside. Schwarz had relocated the necessary office and common rooms to the side and into the recessed top floor, which was hidden behind the “AUTO-SUPER-MARKT” logo. A car lift brought the cars to the upper floors.

Hans Wilke had deliberately chosen the site on Westfalendamm. The elegant and transparent architecture was the best advertisement on the busy Bundesstraße 1. The dealership quickly became a landmark with a high recognition value.

Much of it will be in the PACE Automobile Museum, the video, which has been clicked so often, shows how the owner JP Kraemer imagined the opening. “This is what my imagination looked like … But we are not allowed to do that at the moment, which is not a problem because we wait,” it says at the end of the film.

And car enthusiasts in particular are all the more delighted to be able to immerse themselves in automobile and contemporary history with a spectrum from the Beetle to Formula 1 racing cars. 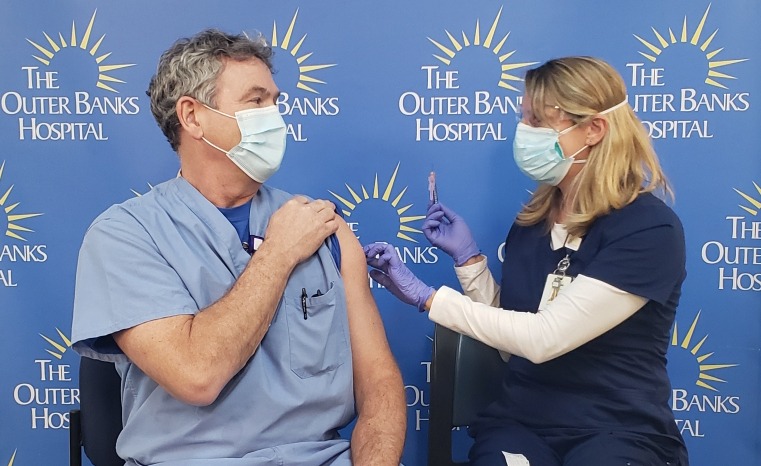