(Reuters) – The Texas-based plaintiffs’ attorneys representing Mexico in a lawsuit against U.S. firearm manufacturers will discount their hourly rates by half and charge up to $1 million annually until the case is resolved, according to an agreement disclosed this week.

Mexico’s complaint, filed on Aug. 4 in Boston federal court, accuses U.S. gun manufacturers, including Smith & Wesson Brands Inc, Glock Inc and Sturm, Ruger & Co, of “facilitating the unlawful trafficking of their guns to drug cartels and other criminals in Mexico.” The suit seeks billions in damages and injunctive relief.

Messages left with defendant companies seeking comment were not immediately returned on Friday. Lawyers for defendants had not entered appearances in the court docket by Friday afternoon.

Lead plaintiffs’ attorney Steve Shadowen is working on the lawsuit with the legal team at the Washington-based Brady Center to Prevent Gun Violence. In an email on Friday, he said he “had numerous inquiries and offers of help from other plaintiffs’ firms.”

The contract said Shadowen must get Mexico’s permission before engaging the services of any lawyer outside of the firm. “Those lawyers will bill for their time and expenses, and be paid for them, through this contract,” the agreement said.

Shadowen, who is based in Austin, Texas, said the government of Mexico reached out to him after the 2019 mass shooting at a Walmart store in El Paso, Texas, in which 22 people were killed. For many years earlier, he said, he had worked with Mexican government lawyers on matters tied to Mexican nationals killed by U.S. agents on the border.

He said in the registration filing at the Justice Department that he will participate in activities in which lawyers involved “in major commercial litigation in the U.S. customarily engage, such as participating in press conferences and briefings, giving press interviews, participating in academic and other symposia, and the like.”

It’s not uncommon for law firms to lower their standard rates for government clients. Paul Weiss Rifkind Wharton & Garrison agreed to slash its rates in half to represent Oklahoma on matters tied to a landmark tribal-rights ruling at the U.S. Supreme Court.

For plaintiff: Steve Shadowen of Shadowen 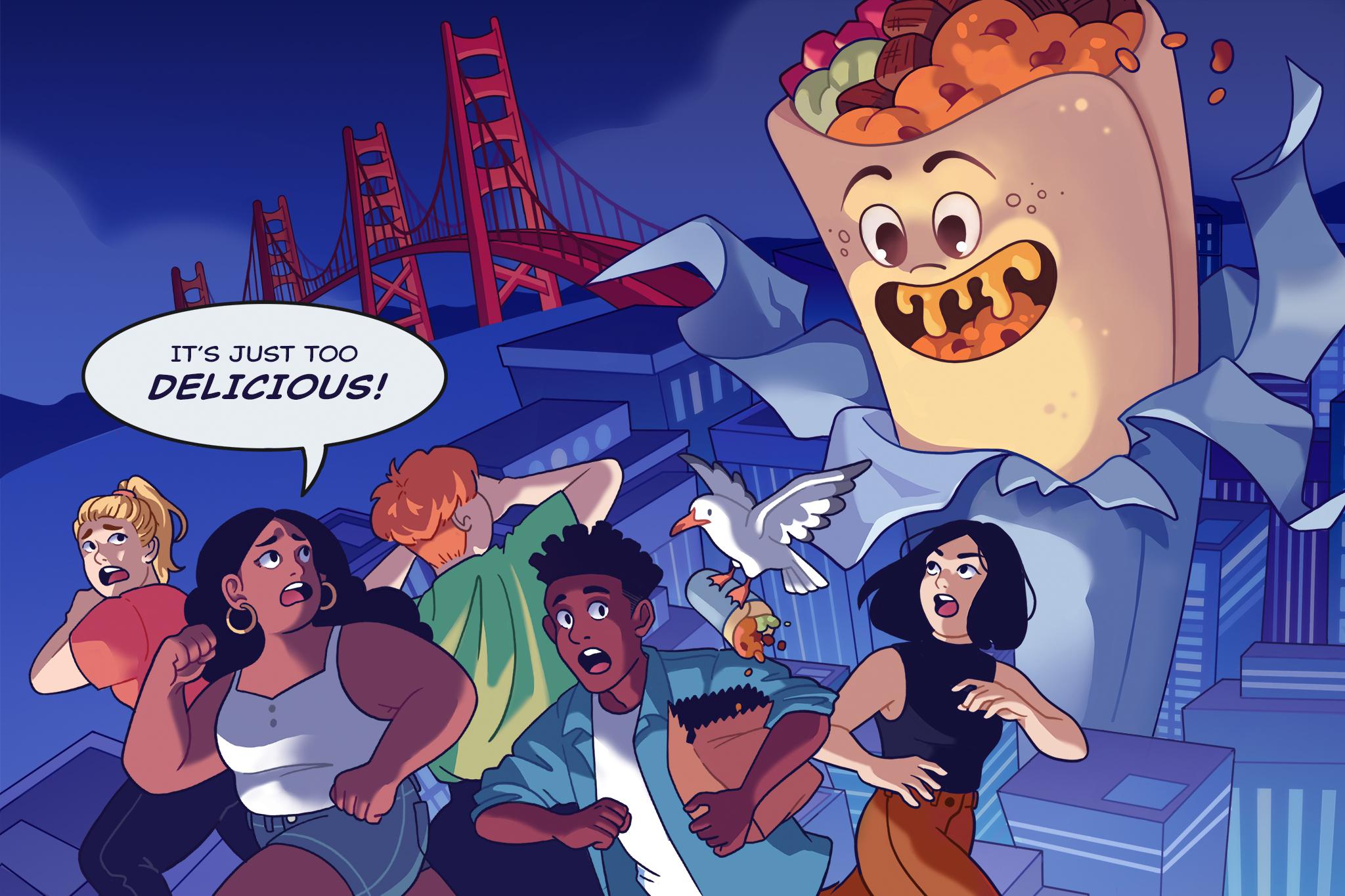