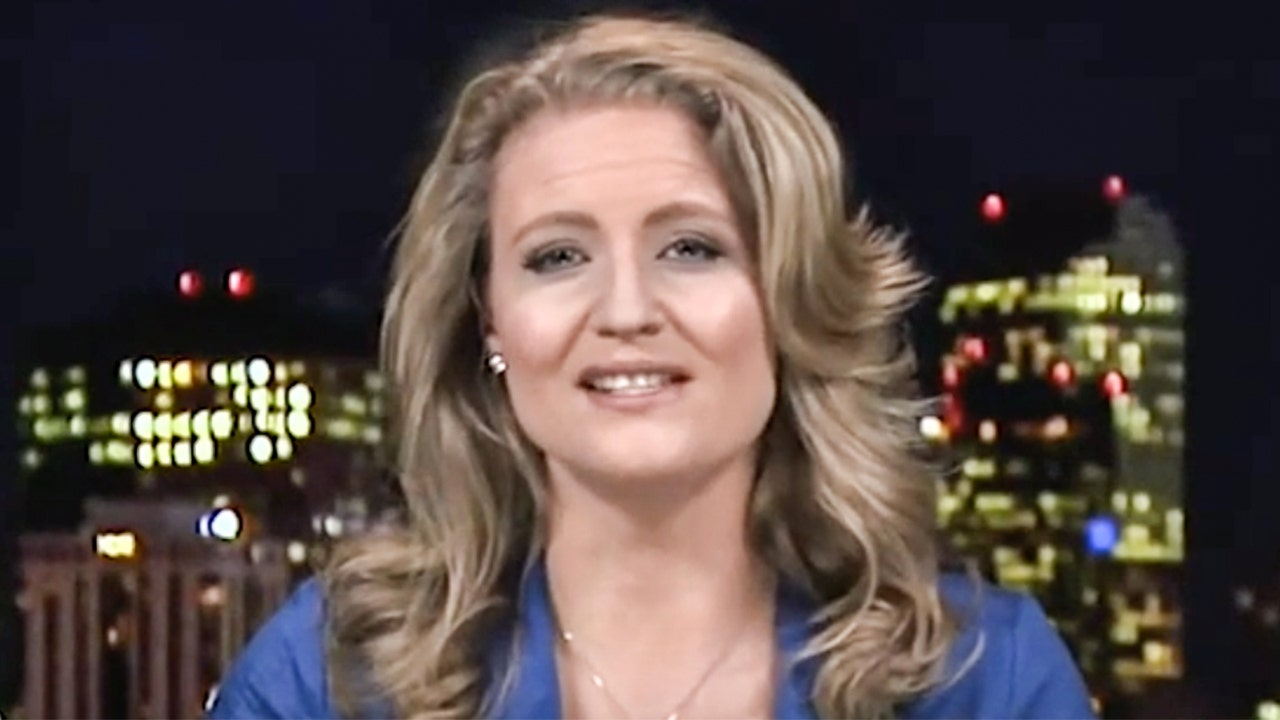 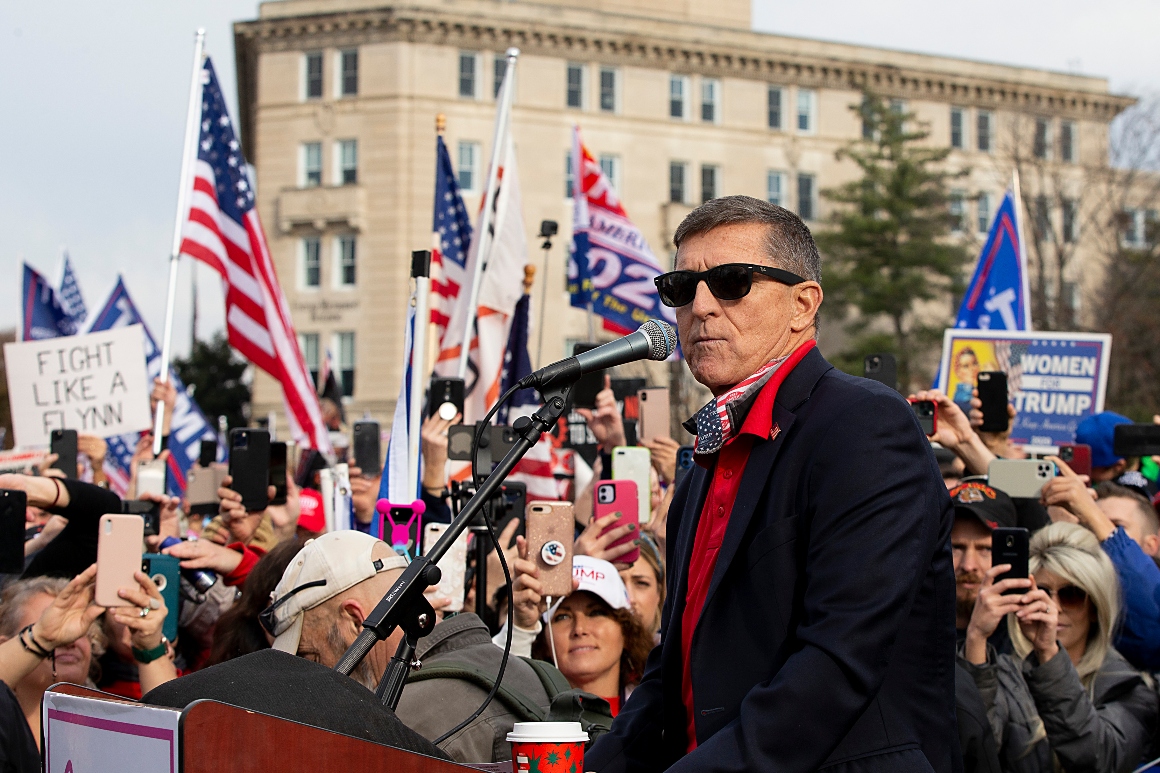 There’s a buffet of sedition statutes (18 U.S.C., sections 2383 through 2385) which have some potential relevance here. Section 2383 makes it a crime to incite or assist in a rebellion against the United States or give comfort to those who incite an insurrection. Section 2384 carries a 20-year jail […]

Having effectively exhausted his legal options—at least 86 judges, including dozens appointed by Republicans, have shut down the president’s unprecedented attempt to overturn his defeat through the courts—Donald Trump is apparently now entertaining even more anti-democratic paths to preserving his power. During a White House meeting on Friday, nearly a […]