More than half of public health workers reported mental health problems during the coronavirus pandemic, according to a new study published by the Centers for Disease Control and Prevention.

A survey of more than 26,000 state, tribal, local and territorial public health workers in March and April found that 53% of respondents reported symptoms of at least one mental health condition in the prior two weeks.

Cartoons on the Coronavirus

The online survey, which was conducted in late March through mid-April, found that the highest prevalence of mental health condition symptoms was reported among respondents aged 29 years or younger and transgender or nonbinary persons of all ages.

Most respondents said they worked directly on COVID-19 response activities and clocked at least 41 hours in a typical work week since March 2020.

“The prevalences of all four mental health outcomes and the severity of symptoms of depression or PTSD increased as the percentage of work time spent directly on COVID-19 response activities and number of work hours in a typical week increased,” the study said.

Those who reported long work hours and the inability to take time off were more likely to have experienced mental health issues.

“Implementing prevention and control practices that eliminate, reduce and manage workplace factors that cause or contribute to public health workers’ adverse mental health status might improve mental health outcomes during this and other public health emergencies,” the study said. 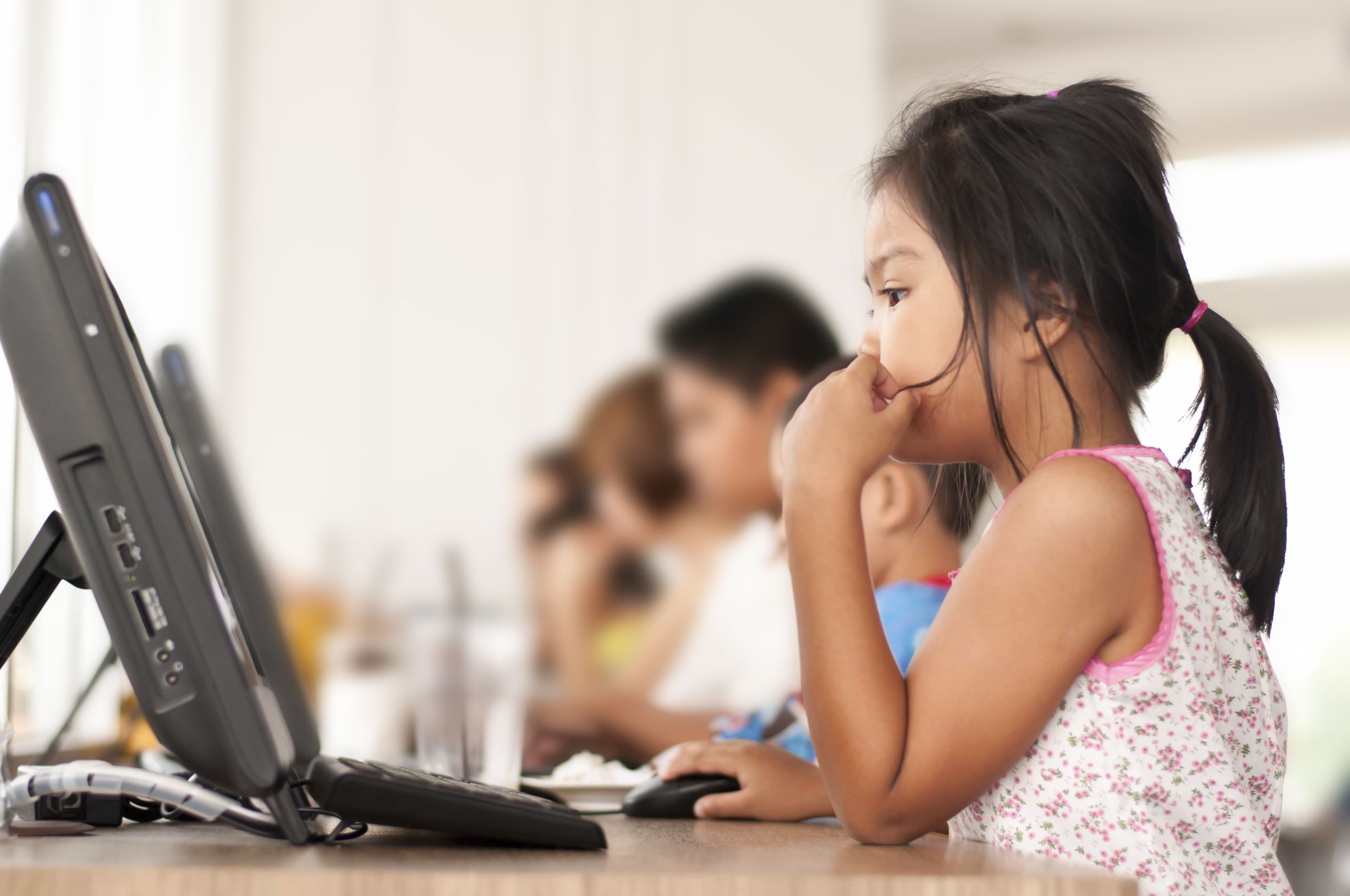