More articles from this category

Sun Jun 20 , 2021
Houston HGTV personalities Jon Pierre and Mary Tjon-Joe-Pin will be back on air starting June 16 with their newest home improvement/real estate show, “Two Steps Home.” Best known for their 2019 “Going for Sold” show, the couple’s new, eight-episode show helps clients get one home ready to sell, then helps […] 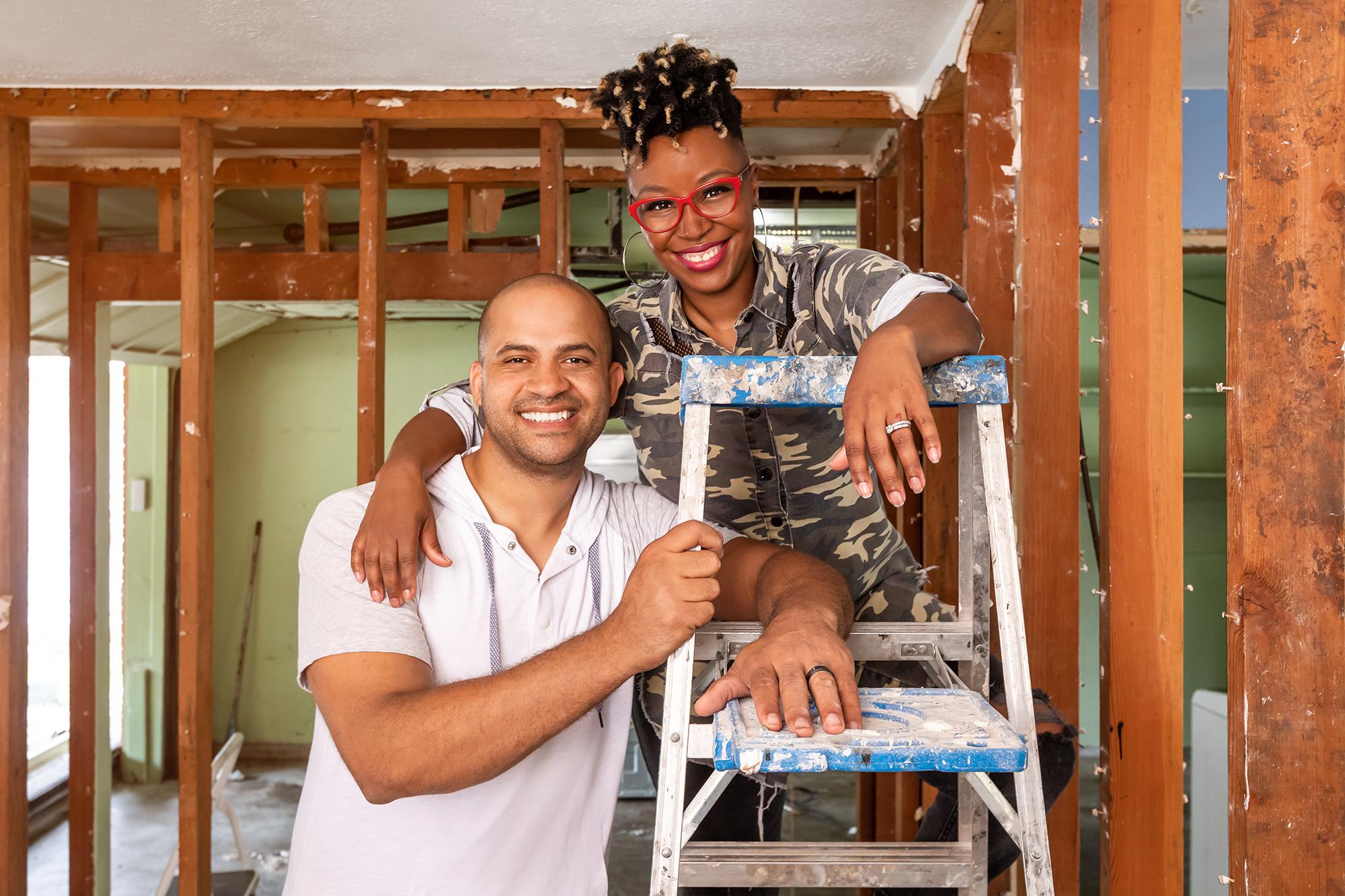