Nearly half of older American millennials have at least one chronic health condition, studies have found. Born between 1981 and 1996, millennials are on track to become the largest generation in the U.S. Here are three things to know about the health of the millennial generation.

1. 44% of older American millennials have a chronic health condition

According to a recent survey by the Harris Poll for CNBC, 44% of older American millennials born between 1981 and 1988 have at least one chronic health condition. The atudy was conducted with over 4,000 American adults, with 830 of them ranging in age from 33 to 40.

Dr. George’s Benjamin attributes much of the health risk millennials have to “hypertension, diabetes and obesity” as well as related illnesses and diseases. Other major illness among millennials include: “migraine headaches, major depression and asthma (which rank among the top 3 ailments.”

2. Millennials are less healthy than their predecessors in Generation X

In addition to a bulk of older American millennials having chronic health conditions, a recent Blue Cross Blue Shield Association (BCBSA) study reveals they are less healthy than their predecessors in Generation X.

“The report found that millennials had substantially higher diagnoses for eight of the top 10 health conditions than Generation X, and based on their current health status, millennials are more likely to be less healthy when they’re older, compared to Gen Xers,” a summary of the study states.

Jamarlin returns for a new season of the GHOGH podcast to discuss Bitcoin, bubbles, and Biden. He talks about the risk factors for Bitcoin as an investment asset including origin risk, speculative market structure, regulatory, and environment. Are broader financial markets in a massive speculative bubble?

Some of this is due to the fact that millennials are less likely to have a Primary Care Physician and seek preventive care.

“Based on these findings, we’re seeing that millennials are not seeking preventative care and it’s not only having an effect on their immediate health, but will significantly impact their long-term health as well,” said Vincent Nelson, MD, vice president, Medical Affairs for BCBSA. “With millennials on track to become the largest generation in the near future, it’s critical that they’re taking their health maintenance seriously. Our plan is to address this issue now to ensure millennials, and all Americans, take a proactive role in maintaining their health and wellbeing.”

3. Millennial women are less healthy than their male peers.

According to CNBC, millennials – who are already struggling financially having faced so much adversity during their lifetimes – have increased financial instability due to being unhealthier.

“Studies show those with at least one chronic condition spend twice as much on out-of-pocket health-care expenses than those without any medical issues. Those with two concurrent chronic health issues spend five times as much,” CNBC reported.

Sat May 15 , 2021
Ashwin Bhumbla may not have known exactly what he wanted to major in when he arrived at USC, but two things were crystal clear. One, he was going to be in the Trojan Marching Band. Two, whatever he pursued, he was going to use it to help others. He made […] 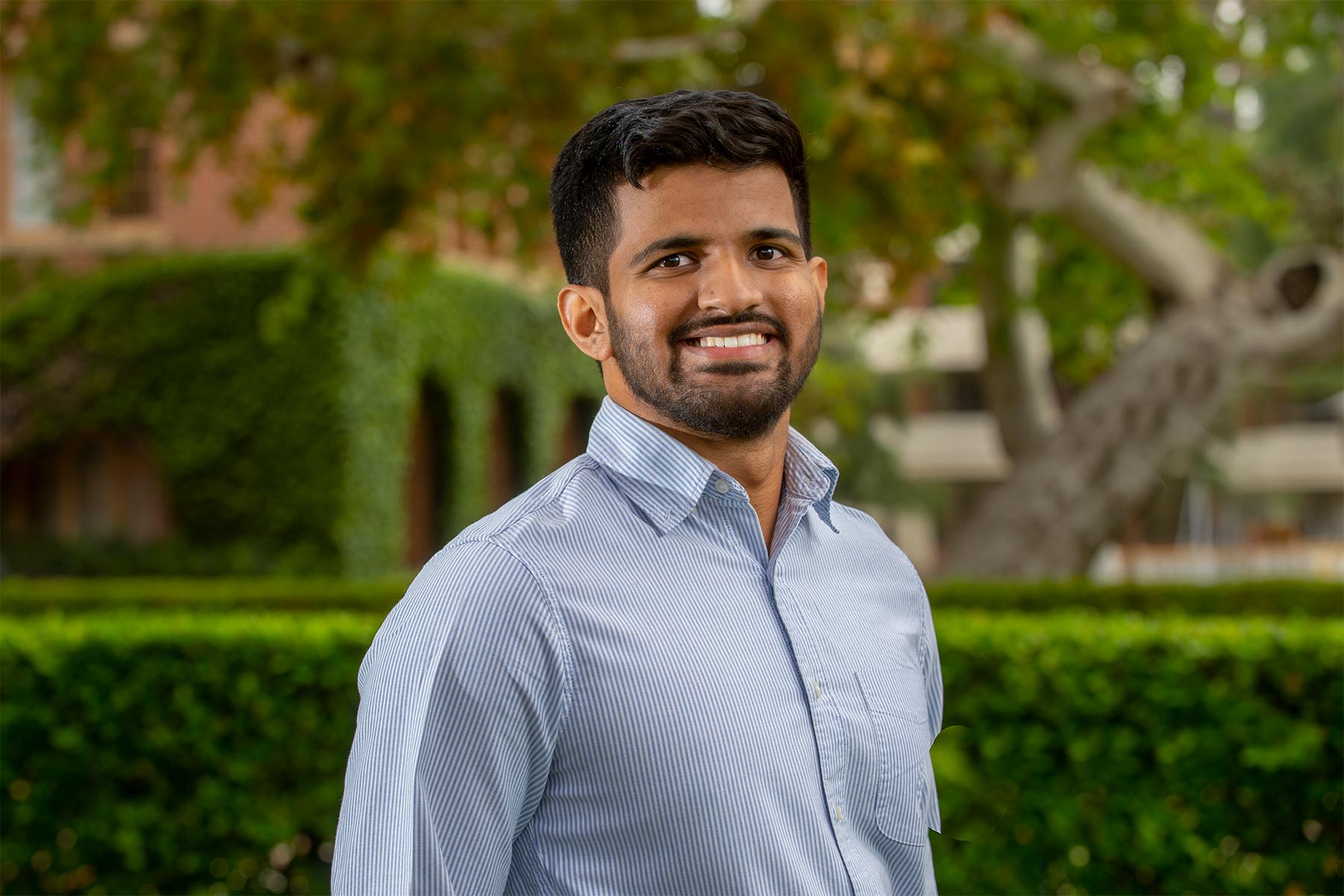