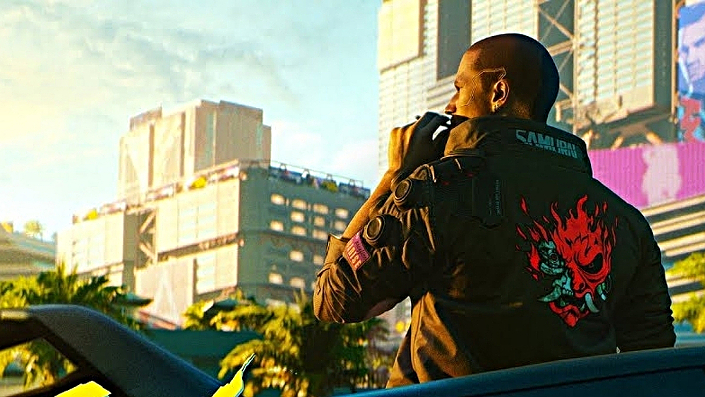 Cyberpunk 2077, which was recently released for PS4 and Xbox One, can be played on the PS5 and Xbox Series X consoles. The backward compatibility makes it possible. And in fact the playability of the role-playing game shooter on the more potent hardware is noticeably better, even if it is not the independently developed new-gen version. It will follow next year.

But there are also differences between the two new consoles PS5 and Xbox Series X. Once again, the technology experts from Digital Foundry came here on trackto take a close look at the “Cyberpunk 2077” on the two consoles mentioned and also on the Xbox Series S. First of all: the best results are still provided by a sufficiently equipped PC.

On the consoles, the Xbox Series X is currently ahead, thanks to the choice between a quality and a performance mode. “Cyberpunk 2077” does not yet offer this option on the PS5. Only the performance mode with 60 FPS is activated there.

The quality mode fixes the frame rate of the game at 30 FPS, but increases the resolution “dramatically”, according to Digital Foundry in the analysis. Surprisingly, Microsoft’s next-gen consoles also offer higher object density than the PS5, as well as ambient occlusion.

“Probably the best console experience right now is the quality mode on the Xbox Series X, which limits the frame rate to 30 frames per second, but increases the resolution dramatically – it’s dynamic and fluctuates around 1512p in the city, but can exceed in simpler scenes 1728p, ”said Digital Foundrys Richard Leadbetter.

+++ Cyberpunk 2077: Bugs and technical errors cause frustration and ridicule +++

At the same time, according to DF, the latency increases in this mode and the visual feedback is a bit sluggish. However, the increase in the number of pixels is a “blessing for the image quality”. At the same time, “Cyberpunk 2077” relies heavily on temporal super-sampling, which, according to Leadbetter, means that the information in the current frame is also derived from previous frames.

Leadbetter also pointed out that Performance mode, which limits the game to 1080p at a frame rate of up to 60 FPS, has a less consistent frame rate on the Xbox Series X than it does on the PS5.

“In comparable tests it is lower, while areas that have no dip at all on the PS5 can cause some minor problems on the Series X,” he said. “When it comes to city density in terms of the number of NPCs and vehicles, the Xbox Series X clearly runs at higher settings.”

Digital Foundry concludes that users can choose between a better frame rate on the PS5 or significantly improved image quality on the Xbox Series X. “If you are satisfied with 30 frames per second, the Premium Xbox offers by some distance the best visual quality, together with additional graphic effects and more vehicle / NPC density,” is the conclusion.

The Xbox Series S, which costs 300 euros, also offers some visual advantages compared to the PS5, but with a much lower resolution. The performance of “Cyberpunk 2077” on the PS4 base version is described as “unacceptable” in the Digital Foundry analysis. The game is “much more playable” on the PS4 Pro, but the performance is still “quite unstable”. You can see the complete analysis below:

Links to Amazon, Media Markt, Saturn and some other retailers are usually affiliate links. When we make a purchase, we receive a small commission that we can use to finance the free site. You have no disadvantages.

Domestic tourism, an outcast adored in times of crisis!

Fri Jan 1 , 2021
The share of domestic tourism in overall tourism activity fell by 45% in 2020, the president of the Tunisian Federation of Travel Agencies (FTAV), Jabeur Attouche, told Africanmanager ar. – Publicity- Visitors from European source markets are not left out. According to the same source, their flows have shrunk by […] 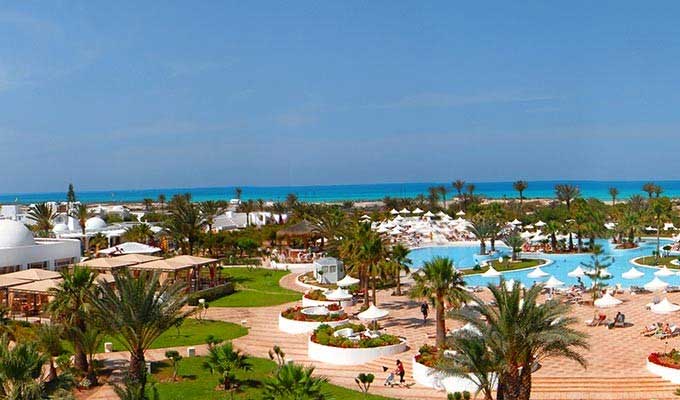