The warden of Urmia Central Prison has refused to authorize hospital transfer for political prisoner Ebrahim Khalil Sedighi Hamedani who has diabetes and urgently needs to be sent to a hospital outside prison.

The 62-year-old political prisoner suffers from diabetes and its complications. The necessary insulin is not available to him in prison. His toes are blackened and are on the verge of permanent harm.

Prison doctors have emphasized that he should be sent to a hospital outside prison to measure blood sugar and determine the amount of insulin needed.
But despite passing more than three months of doctors’ advice, prison officials have not taken any action to send him to hospital, putting him at risk of irreversible damage to his health.

Following the hunger strike, prison officials promised to address their demands and said Ebrahim Khalil Sedighi would be sent to the hospital within a week.
However, no action has been taken to send this sick prisoner.

Ebrahim Khalil Sedighi Hamedani, was arrested on February 23, 2019 along with his son and daughter, Salar and Maryam. They were transferred to the Central Prison of Urmia on April 23, 2019, after two months of interrogations.

Maryam Sedigh Hamedani was released on bail on April 25, 2019.

Ebrahim and Salar Sedighi Hamedani were sentenced to a total of 16 years in prison by Branch 2 of the Revolutionary Court of Urmia on charges of “membership in the People’s Mojahedin Organization of Iran (PMOI/MEK)” and “propaganda against the state.”

Ebrahim Sedigh Hamedani had been arrested in 2005 for “collaborating with the People’s Mojahedin of Iran” and sentenced to six years in jail. He was conditionally released after serving two years.

Failure to send the prisoner to the hospital is a clear example of violating the most basic rights of prisoners.

Depriving prisoners of the right to access treatment is one of the methods of torturing prisoners, especially political prisoners, which is common in the Iranian judicial system.

International and Iranian law require prison authorities to provide adequate medical care. Iran’s state prison organization regulations state that, if necessary, detainees must be transferred to a hospital outside the prison facility. The UN Standard Minimum Rules for the Treatment of Prisoners require authorities to transfer all those held needing specialist medical treatment to specialized institutions, including civilian hospitals.

However, Iranian authorities routinely exert pressure upon prisoners, especially prisoners of conscience and political prisoners, through denying them medical treatment.

In an episode that highlights Iranian authorities’ denial of crucial medical care to prisoners of conscience, prisoner of conscience Behnam Mahjoubi died on February 21, 2021, after untreated serious neurological issues.

Iran Human Rights Monitor calls on international human rights organisations and bodies to pressure the Iranian regime to respect the rights of prisoners, especially the right to medical treatment and care.

Tue Mar 30 , 2021
Access nine courses of curated content to understand the foundations of coding. Grow Your Business, Not Your Inbox Stay informed and join our daily newsletter now! March 23, 2021 2 min read Disclosure: Our goal is to feature products and services that we think you’ll find interesting and useful. If […] 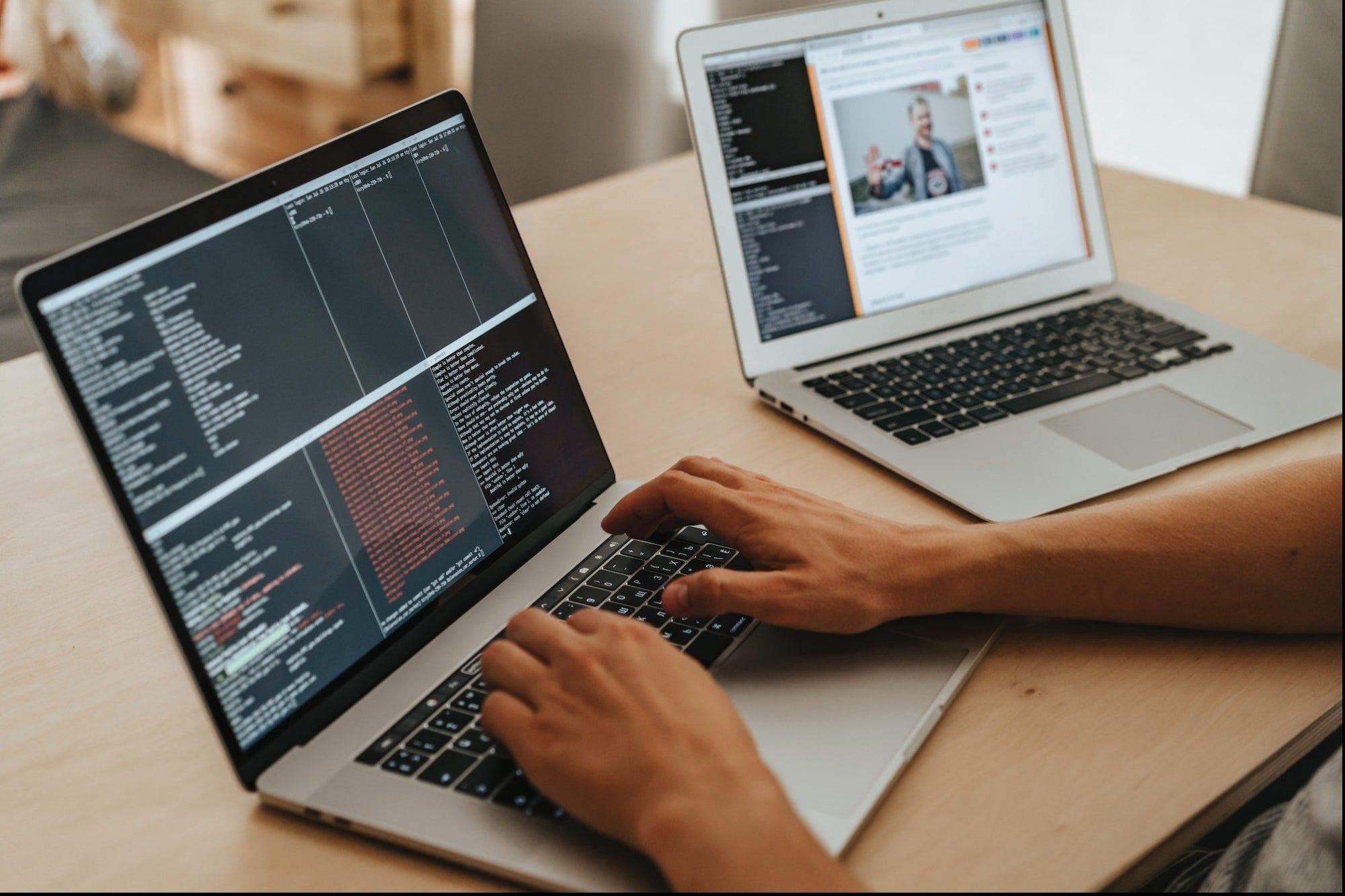