Lyft and Uber will cover the legal fees of drivers on their respective ride-sharing platforms who get sued under Texas’ new restrictive abortion law.

The law, which went into effect Tuesday, bans abortions after medical professionals can detect cardiac activity, usually around six weeks and often before women know they’re pregnant. It also gives citizens the right to file civil suits and collect damages against anyone who is considered to be aiding an abortion — including those who transport women to clinics.

Lyft CEO Logan Green said on Friday that his company created a fund to cover 100 percent of the legal fees drivers may face if sued under the law.

In a statement, Lyft described the law as “incompatible with people’s basic rights to privacy, our community guidelines, the spirit of rideshare, and our values as a company.”

“We want to be clear: Drivers are never responsible for monitoring where their riders go or why. Imagine being a driver and not knowing if you are breaking the law by giving someone a ride,” the statement said. “Similarly, riders never have to justify, or even share, where they are going and why. Imagine being a pregnant woman trying to get to a healthcare appointment and not knowing if your driver will cancel on you for fear of breaking a law.”

Green also blasted the Texas abortion law on Twitter, saying it “threatens to punish drivers for getting people where they need to go— especially women exercising their right to choose.”

This is an attack on women’s access to healthcare and on their right to choose. @Lyft is donating $1 million to Planned Parenthood to ensure that transportation is never a barrier to healthcare access. We encourage other companies to join us.

“This is an attack on women’s access to healthcare and on their right to choose,” Green tweeted, adding that Lyft will also be donating $1 million to Planned Parenthood “to ensure that transportation is never a barrier to healthcare access.”

“Drivers shouldn’t be put at risk for getting people where they want to go. Team Uber is in too and will cover legal fees in the same way,” Khosrowshahi tweeted in response to Green’s tweet.

Abortion funds and practical support organizations that provide women in need with money, transportation, lodging, recovery care and child care, could also face civil suits under the new law as well as doctors, nurses, domestic violence counselors and even friends, parents, spouses and clergy members who drive a woman to a clinic or even just provide counseling about whether to have the procedure.

The Texas law went into effect after the Supreme Court denied an emergency appeal from abortion providers this week. It is considered the biggest curb to the constitutional right to an abortion in decades. It does not make exceptions for rape or incest.

Nicole Acevedo is a reporter for NBC News Digital. She reports, writes and produces stories for NBC Latino and NBCNews.com.

Thu Sep 9 , 2021
CORPUS CHRISTI, Texas — Brisket kolaches quickly are become a local Family Favorite Food across the Coastal Bend. And nobody quite makes them like Comanche Corner Cafe at 322 N. Staples in downtown Corpus Christi. Comanche is a scratch kitchen cooking up some local classics as well as some family […] 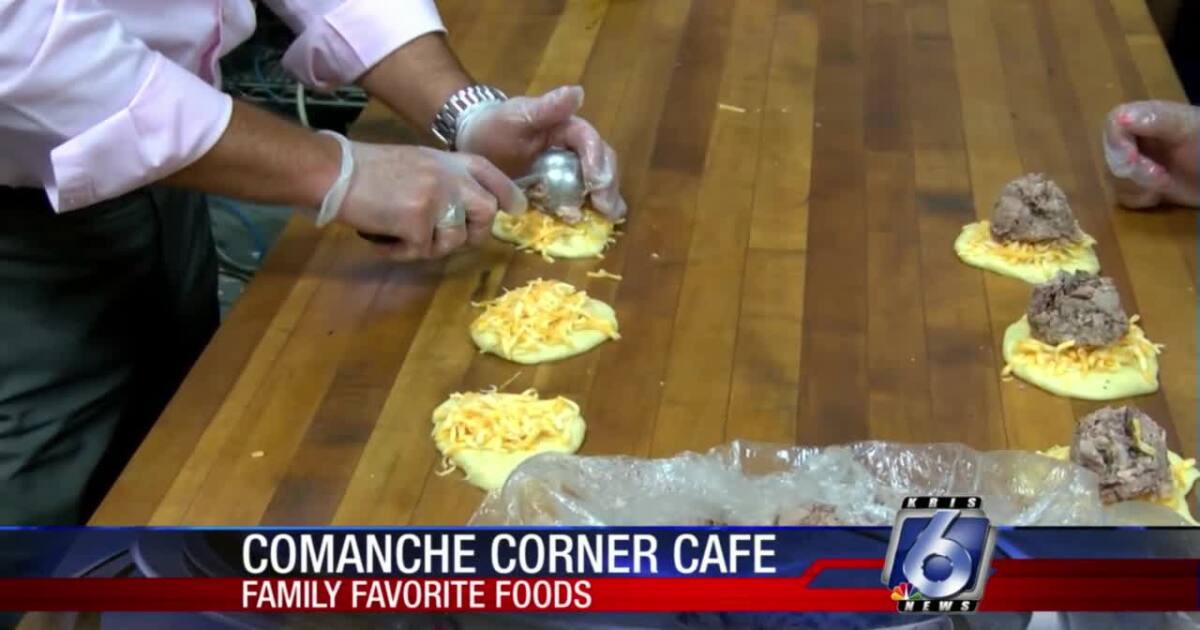