The story between the Spanish brand and the German designer was not an easy one and unfortunately ends with the bittersweet taste of a project that never took shape. A little more than two and a half years after the Madrid brand entrusted Lutz Huelle with the creative direction as a replacement for Josep Font, the designer who led Delpozo into a new era, the paths of the brand and the creative director finally parted ways. The collaboration ended without Huelle’s first collection for Delpozo being presented in the form of a catwalk show.

“Since the Delpozo company is still in negotiations and the future is unclear at the moment, the time has come for our paths to part”, the German designer announced on his own Instagram profile. In his message, he thanks “each of the people I have had the pleasure and privilege to work with in Madrid,” the city where the headquarters and atelier of the Spanish luxury brand are located. “The enthusiasm, the energy and the friendliness that I met every day, the level of craftsmanship and the incredible talent of all the staff at the studio made my time there unique and unforgettable,” says Huelle, summarizing his experience.

“I loved the idea of ​​Delpozo as a collection in the truest sense of the word: beautiful and timeless pieces that last a lifetime and are worn on special occasions as well as in everyday life, the idea of ​​haute couture, but transported into our busy lives of the ‘here and now’ … “, continues the designer, who has been presenting his own collections via his label of the same name since 2000.

“The time was not right.”

When asked by FashionNetwork.com, the German fashion designer said about the end of his collaboration with the brand, which belongs to the Spanish group Perfumes y Diseño: “I just hope that everything goes well for Delpozo. It’s such a beautiful maison … It was just not the right time “. Lutz Huelle made no secret of the fact that he would like to celebrate another physical fashion show in Paris.

The company, which had seen several years of boom in the form of runway shows at London Fashion Week and ongoing openings in Asia and the Middle East, started 2019 with about twenty layoffs and announced it was looking for investors.

The fashion house, which has been controlled by the Trolez family – owners of the Perfumes y Diseño group, which specializes in fragrances – since 2011, ultimately failed due to an agreement with its potential new majority investor. Frustrating negotiations that resulted in Delpozo closing its flagship stores and international outlets in late 2019, parting with its then CEO, Pablo Badía, and even having to put its excess inventory up for sale at ridiculous prices.

The collaboration with Lutz Huelle only resulted in a small collection developed with Anthropologie at the beginning of last year, in which echoes of the style of the brand founded by Jesús del Pozo in 1974 could be recognized under the renewed look of the German designer. While Perfumes y Diseño has reaffirmed its ambitions in the fashion sector by acquiring a minority stake in the men’s brand Oteyza, Lutz Huelle shared photos of some looks that should have been part of his first collection.

Sun Apr 25 , 2021
T2D Healthline community members share how they respond to unsolicited advice and judgmental comments. When you live with type 2 diabetes, it can often feel like everyone has an opinion on what you should or shouldn’t be doing to manage your health. Navigating a chronic health condition like type 2 […] 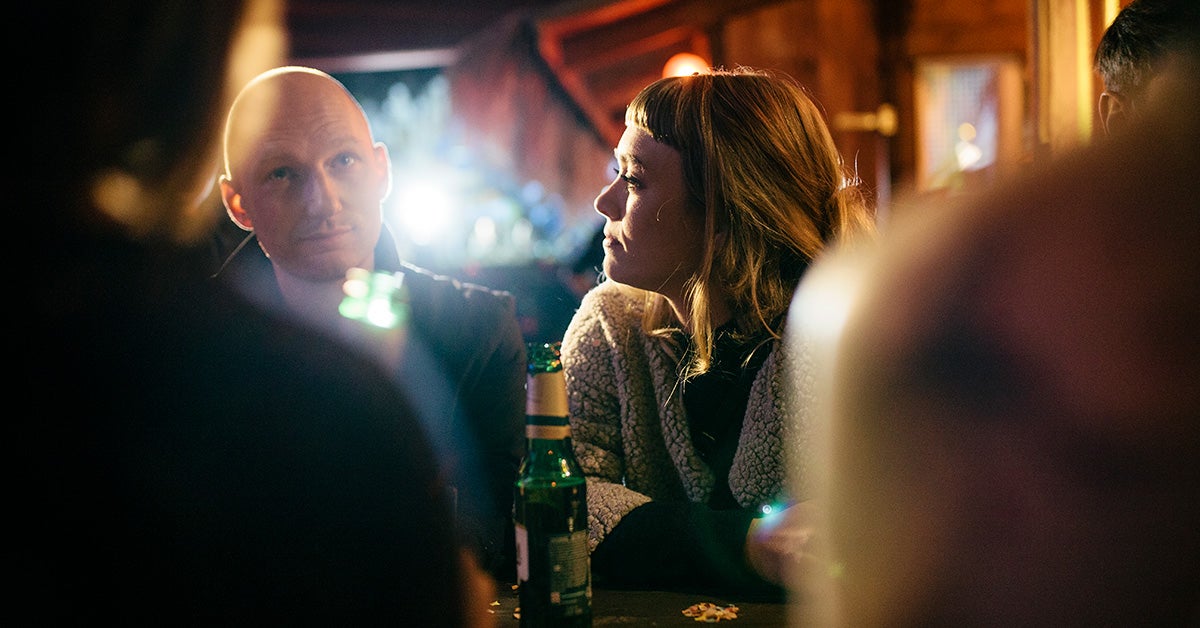