His wife said that the former Indian cricketer is expected to be back home this week.

Former India cricketer B.S. Chandrasekhar, who has been admitted at a city hospital, is recovering well, his family said on Monday.

“Chandra is recovering very well, and he will be back home on Wednesday or Thursday,” his wife Sandhya Chandrasekhar Bhagwath told PTI.

The 75-year old legendary leg-spinner complained of “tiredness and fatigue” on Friday evening and his speech became a “little bit cluttered”, according to her.

On advice of doctors that he needed neurological treatment, Mysuru-born Chandrasekhar, who lives in Bengaluru, was admitted in Aster RV Hospital, where he was kept in the emergency care unit for medical observation.

Sandhya informed that Chandra has now been shifted to regular ward and is now under physiotherapy.

“There is some kind of blockage in the brain. It’s a very, very minutest stroke”, she said, adding, with medication he will probably be alright in a week or two.

“There is no problem. It’s not a life-threatening thing. Please convey to fans that Chandra is very much stable. He has a very strong willpower,” Sandhya said.

You have reached your limit for free articles this month.

Find mobile-friendly version of articles from the day’s newspaper in one easy-to-read list.

Enjoy reading as many articles as you wish without any limitations.

A select list of articles that match your interests and tastes.

Move smoothly between articles as our pages load instantly.

A one-stop-shop for seeing the latest updates, and managing your preferences.

We brief you on the latest and most important developments, three times a day.

*Our Digital Subscription plans do not currently include the e-paper, crossword and print.

A letter from the Editor

Your support for our journalism is invaluable. It’s a support for truth and fairness in journalism. It has helped us keep apace with events and happenings.

The Hindu has always stood for journalism that is in the public interest. At this difficult time, it becomes even more important that we have access to information that has a bearing on our health and well-being, our lives, and livelihoods. As a subscriber, you are not only a beneficiary of our work but also its enabler.

We also reiterate here the promise that our team of reporters, copy editors, fact-checkers, designers, and photographers will deliver quality journalism that stays away from vested interest and political propaganda. 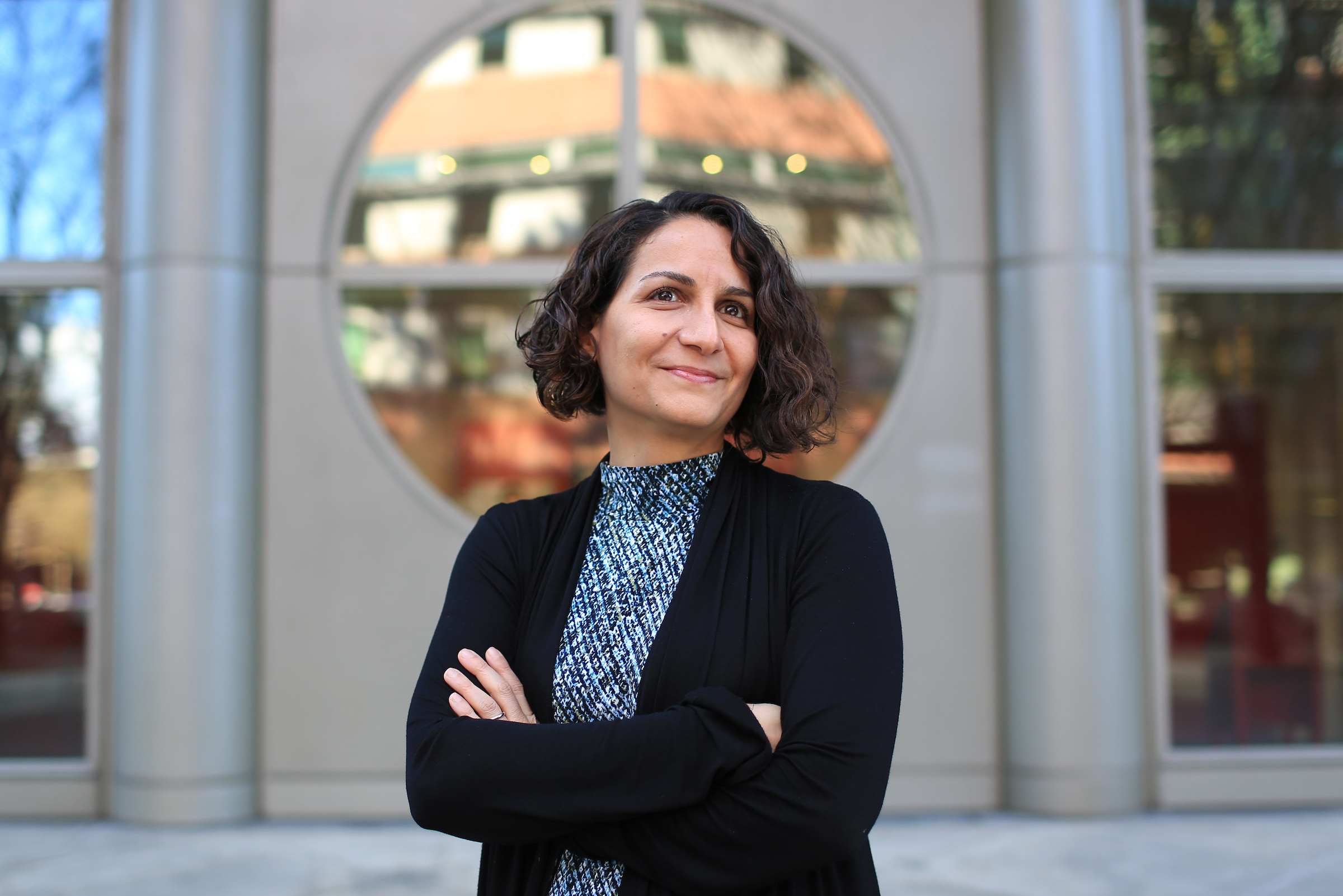