U.S. legal services employment rose in February, as lawyers benefit from modest economic strengthening after a year of coronavirus-related shutdowns and slowdowns.

Legal payrolls in February were up a seasonally-adjusted 7,200 people, an improvement over the 4,800 jobs gained in January, according to Labor Department figures released Friday.

February’s numbers also topped the loss of 200 jobs in December and gains of 5,000 jobs in November and 4,800 in October.

The uptick mirrored gains in the overall economy, which added 379,00 jobs, nudging the nationwide unemployment rate down to 6.2% in February. But, nearly 10 million Americans remained out of work last month, nearly double the number before the pandemic.

Overall, the legal industry had 1.12 million jobs in January. That is nearly the same amount as the same month a year ago, according to department figures.

As law firms settled into a new office paradigm, they trimmed back personnel whose main functions had been connected to physical working space.

Lawyers for the most part have not lost their jobs, benefiting from a crush of corporate clients seeking advice and willing to pay a healthy price tag for it. That, in addition to streamlined firm functioning, has pushed up profits at large firms.

The latest to post its 2020 finances, Perkins Coie, hit $1 billion in revenues. The revenue was the result of major deals such as Microsoft’s Corp.’s $7.5 billion acquisition of ZeniMax Media Inc.

Sidley Austin, Troutman Pepper and Barnes & Thornburg are other major firms that have posted increased revenues and profits in 2020.

Other firms also have been responding to vigorous movement in initial public offerings and related capital markets activity. Firms also have been beefing up practices like antitrust and white-collar enforcement in anticipation of a wave of Biden administration activity in those areas.

Still others, like Norton Rose Fulbright, are looking westward, with the addition of offices and lawyers. Norton Rose hired Jones Day litigator Brian Sun in California. He is Norton Rose’s seventh lateral hire in the last 18 months in California.

Although lateral movement continues unabated, the shape and size of legal employment is still being formed. Most firms have yet to reopen their doors completely as they weigh the progress of ending the pandemic.

Tue Mar 9 , 2021
You may have heard that eating plant-based meals can help the environment—but that doesn’t mean eating a salad for every meal. You can achieve this by starting small, trying new recipes and planning out some meals. Why choose plant-based foods? Eating a plant-based diet means getting a majority of your […] 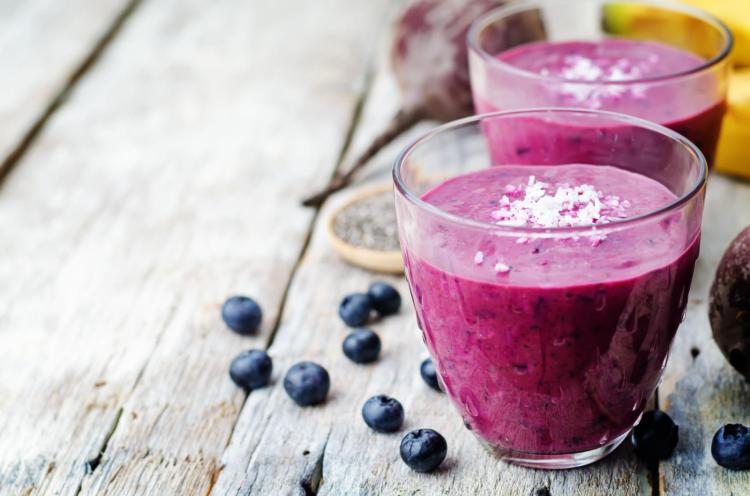