Rastriya Janata Dal (RJD) Supremo Lalu Prasad’s kidney efficiency has dropped won to an alarming level, doctors from Rajendra Institute of Medical Sciences (RIMS) said on Saturday, claiming that he may have to undergo dialysis if his condition deteriorates further.

Dr. Umesh Prasad, who is treating Prasad at RIMS, informed on Saturday that the RJD veteran’s blood creatinine is higher than normal. It would be too early to say whether he needs dialysis or not, but he may have to undergo the process if his condition deteriorates further in the days to come, he added.

Doctor Prasad said it is difficult to predict but called the situation alarming. He further said that he has given it in writing to authorities.  He said that Lalu was also suffering from diabetes and other age-related ailments, so any abnormality in his health reports should not be ignored. “There are many other ailments that he is suffering from, but the inflated serum creatinine level is our greatest concern at present,” he added.

A CBI court on December 23, 2017 convicted Lalu in a fodder scam case related to fraudulent withdrawal of Rs 89 lakh from the Deoghar treasury between 1991 and 1994 and sent him to jail. A month later, he was convicted in another fodder scam case and sentenced to five years of imprisonment.

The Jharkhand High Court on Friday deferred Lalu’s bail plea hearing to November 27. The RJD chief’s lawyer, Kapil Sibal, said that Lalu has completed half of the seven-year sentence awarded to him in the fodder scam and urged the court to release him on bail.

Meanwhile, as per the jail manual, three visitors met Prasad at the paying ward of RIMS on Saturday and checked on his health. Former union minister Subodh Kant Sahai and two RJD MLAs from Bihar – Vinay Yadav and Rakesh Kumar Roshan – met the RJD supremo and had a brief interaction with him. However, the hospital administration did not allow Roshan’s wife Manju Devi to meet Lalu.

“Laluji’s supporters should be allowed to meet him twice every week. Since only three people are allowed to visit him every Saturday, many supporters like me have to return home disappointed,” said Devi.

RJD Supremo was admitted to the cardiology wing of RIMS in 2018 after he complained of discomfort while serving his term at Birsa Munda Central Jail in Ranchi. Since then, he has been undergoing treatment at the hospital. In 2018, he was referred to All India Institute of Medical Sciences (AIIMS) in New Delhi from where he was later discharged and sent back to Ranchi. 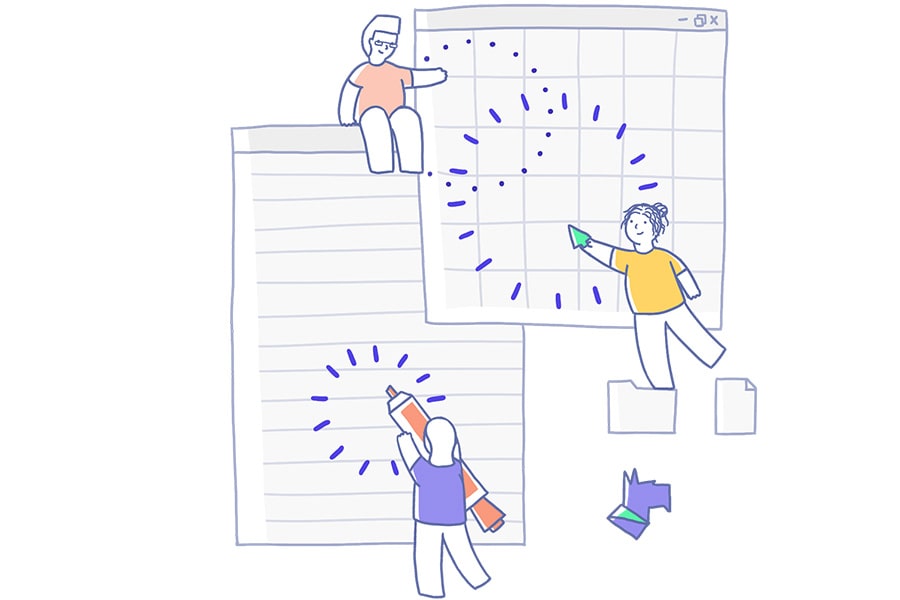