Einbeck. A highlight of the seventh birthday of PS.SPEICHER was the rally, which led around 150 kilometers through the Weser Uplands. The participants were impressed by the beautiful route and quickly realized why the region bears his name – it was partly mountainous and hilly. Founders Karl-Heinz Rehkopf and Gabriele Rehkopf-Adt, together with Ulrich Krämer, Chairman of the ADAC Lower Saxony / Saxony-Anhalt, started the trip at 10:01 a.m. The young and old timers passed the start in bright sunshine.

Stephan Richter presented the drivers and vehicles at the ramp. The oldest vehicle had the first starting number. Patrick and Anja Feeney drove a Ford Speedster from 1914 with classic gear and an assistant who took care of the cleanliness of the car. This was followed by an Adler Favorit from 1928 with Gregor Schulz and Eberhard Kittler, who had a Tour on the Panamericana reported. The speaker praised Karl-Heinz Rehkopf’s nice ride and the good “upstairs”. The participants completed their tour in beautiful weather.

The “chrome jewels” and their drivers set off from the PS.SPEICHER every minute. Waving and honking their horns, they said goodbye to the numerous spectators. Before the start and after the trip, they used the opportunity to take a closer look at the special treasures.
Some historic motorcycles and sidecars also took part. The police were also out and about on two wheels. The route led via Wenzen, Freden, Delligsen and Salzhemmendorf to Hämelschenburg Castle near Hameln, where the lunch break was taken. It went back via Hehlen, Bodenwerder and Stadtoldendorf. Some people along the way took advantage of the fine weather to enjoy passing the pieces of jewelry.

The rally was supported by the Einbeck Automobile Club (EAC) and friendly clubs from the region. Hotel FREIgeist, Einbecker Brewery and the ADAC donated prizes. On the way there were special stages in Wenzen, Salzhemmendorf and Stadtoldendorf, among others. Skill, technical understanding and sometimes also finesse were required. In the given time it was necessary to drive through a certain route. Further challenges posed questions about the height of a floatmobile and the tire pressure. In the case of the “piston seizure”, the participants had to prove accuracy. There were silent special stages between Wenzen and Kaierde, near Latferden and near Lichtenhagen, which could easily be overlooked. When he returned to PS.SPEICHER, curator Andy Schwietzer presented the cars and provided exciting and interesting background information.

This year, founder Karl-Heinz Rehkopf traveled with his wife in a Mercedes Benz 300 S from 1952. Schwietzer described the vehicle as a “dream in ivory”. Many well-known people from Einbeck and the region were happy to take part in the tour again. Some have already participated repeatedly, others for the first time. Long journeys were also undertaken. License plates were seen from Hanover, Celle, Aschersleben or Bielefeld – but also from Munich. Claudia Jumel, Dieter Koschitzky and Manfred Roth came from there and drove with a very special vehicle, a VW floating car type 166 from 1944. The youngest vehicle with the starting number 150 was driven by André and Julia Castens, an Opel Calibra 2.0 16V from 1991.

After the tour, the drivers were full of praise for the well organized event. Ulrich Krämer said: “That was great, everything went well.” In the 1980s, Einbeck was once considered the Mecca of classic car sport. The EAC with Alexander Krempig organizes fantastic events with a stop in the brewery cellar. Krämer was pleased that the beautiful tradition was taken up by PS.SPEICHER.

The participants sat together for a long time in the courtyard and enjoyed being together or talking shop. The award ceremony in the PS.Halle – moderated by Stephan Richter was eagerly awaited.

The best price for the best, finest, most beautiful and most expensive vehicle went to Jens Meyer and Petra Nusshär with their Buick Super (1958). Birgit Domeier and Jürgen Freitag accepted the ADAC prize for the biggest unlucky person. Her Borgward Isabella (1961) had problems with the ignition coil, did not want to start again after the break at Hämelschenburg Castle and had to be towed away. Overall winners of the rally were Peter and Ingeborg Buchholz with a Fiat 124 Spider (1981). As a prize, you can look forward to a weekend of pleasure in the Hotel »Freigeist«.

The rally was supplemented with a mobility mile in the city center, which attracted many people throughout the day. Those interested were able to find out about new vehicles from car dealerships on Möncheplatz and around the market church. Rarities and pieces of jewelery could be seen in the open PS.Depots, but also on the hall plan after the weekly market. The stands of the showmen were well received.

Museum director on the move on a bike

In the museum, young and old alike could laugh a lot with the “Coq au vin” ensemble. Museum director Marco Heckhoff advertised guided tours of the museum and the construction of a half-timbered model on a running bike in the city center. As part of the “Red Alert”, Reentko Dirks and John Poppyseed performed their own songs and well-known songs, followed by Peter and Tim Funk and “Acoustic.Ear.Candy” with Cecile Beelmann. Numerous people enjoyed the PS.Rally and Mobility Mile and are already looking forward to the upcoming classic car days from July 15 to 17, 2022 in Einbeck.mru

Tue Jul 27 , 2021
Former Space Needle Leader Brings Two Decades of Experience to Role Everett, Wash. –News Direct– Comcast Washington Comcast today announced Dave Mandapat as the new Director of Marketing for Comcast Business in Washington. In this role, he will be responsible for the overall marketing and sales efforts for Comcast Business […] 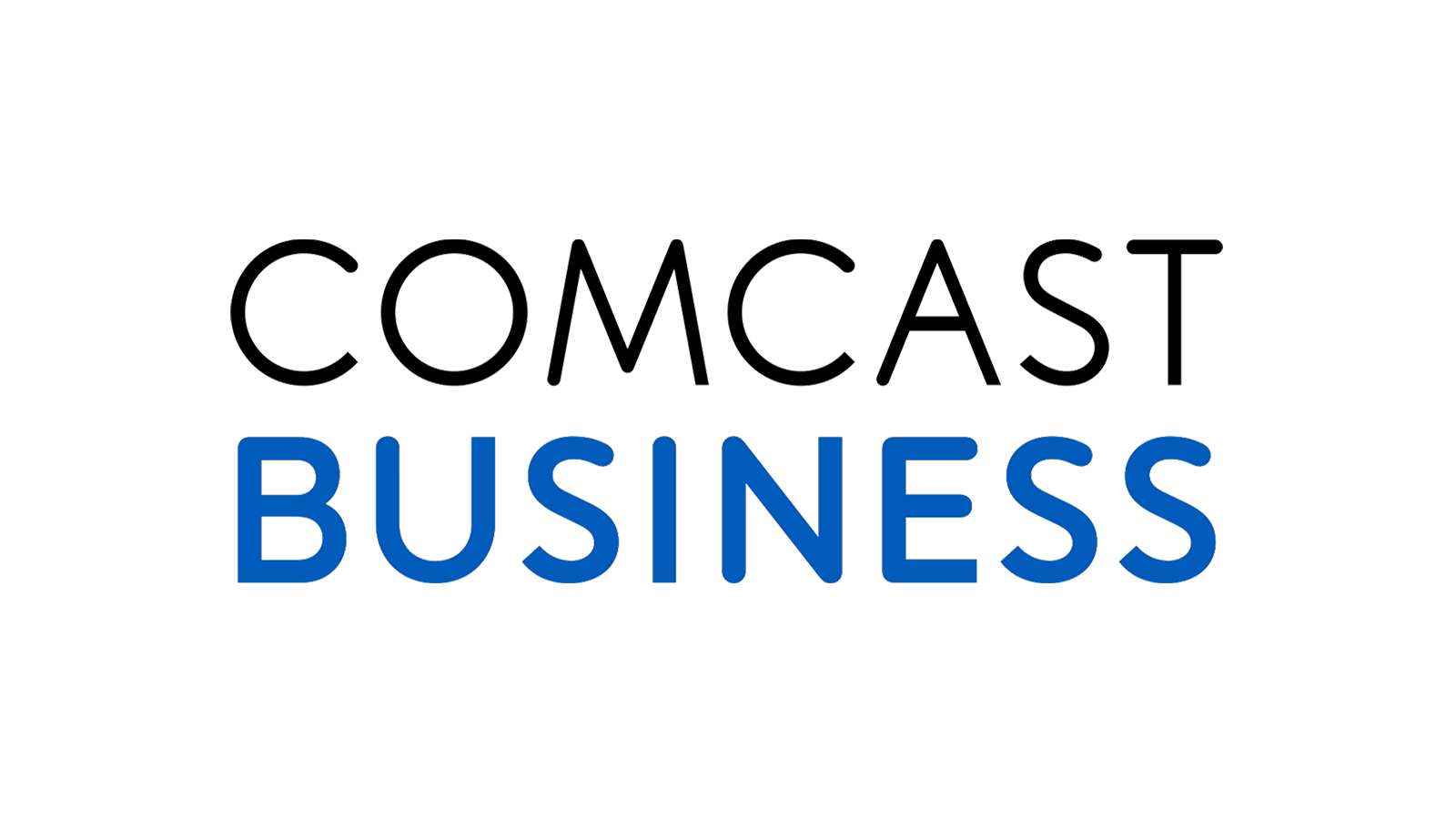