Home Improvement star Zachery Ty Bryan has been sentenced to probation after he pleaded guilty to two felony accounts on Tuesday, February 23.

Bryan reportedly strangled a woman last year. Officers arrived at his home in Oregon in October after they received a call from neighbors and found him sitting outside. The 27-year-old alleged victim was said to be in a neighbors’ apartment.

According to documents obtained by TMZ, the woman, who was his girlfriend at the time, said that Bryan woke her up during the night and then pulled her out of the bed by her hair and started to assault her. He was said to have been shouting about missing cell phone chargers. The woman reportedly told cops that Bryan had become physically abusive.

An officer reportedly said that he noticed swelling, bruising and blood on the woman when they arrived on the scene and that Bryan had accused her of trying to take him down for breaking up with her, the outlet reported in October.

He was initially charged in court for the incident and faced charges of strangulation, harassment, coercion and interfering with making a report, as he allegedly stopped her when she tried to call 911.

However, this week he pled guilty to misdemeanor counts of menacing and fourth-degree assault for three years of probation, according to KEZI-TV. Six other charges, including strangulation and coercion, were dropped.

Bryan also agreed not to contact the woman who has not been named.

“While Mr. Bryan was charged with additional crimes, including two class C felonies, it is in the interest of closure for the victim and in recognition of the backlog of cases we have due to COVID restrictions that make me believe this resolution is in the interest of justice,” the D.A. explained.

Bryan has since deleted his social media, but two weeks before his arrest, he announced that he and his wife, Carly, had split after 14 years and four children together.

“As we enter into this next chapter, our children and relationship as co-parents and dear friends will remain our priority,” he wrote at the time. “We understand this news lends itself to public dialogue, but in the interest of our children and our family, we’re asking for privacy, compassion and love during this time. Thank you.”

Does your medical condition get you in California's vaccine line?

Sat Feb 27 , 2021
With damaged airways, Kai Levenson-Cupp, 19, lives in fear that COVID-19 could worsen the asthma that already leaves him gasping for breath. Brooke Vittimberga, 25, has a weakened immune system from complications of a bone marrow transplant, so is also very vulnerable to the virus. But neither of these serious […] 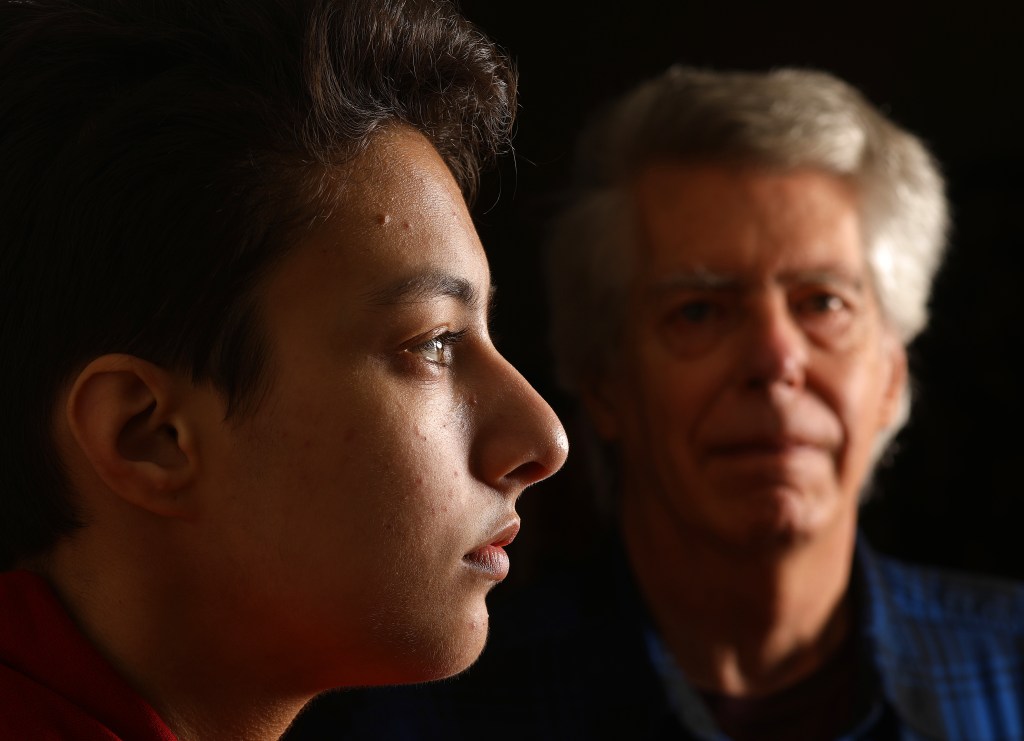