A video clip showing former Bad Boy rapper Black Rob in a hospital bed sending his tribute to the late DMX has sparked concerns among fans over his health, leading to the creation of a GoFundMe page.

Born Robert Ross in Harlem, Black Rob made his mark in hip-hop with hit song “Whoa!” which peaked at No. 43 on the Billboard Hot 100 in early 2000.

He continued to make music even after his signing with Bad Boy ended, although he didn’t attain the same success.

In 2015, the rapper opened up about his health to dispel rumors of drug use. He confirmed that he had suffered a mild stroke due to high blood pressure and had to be rushed to hospital in the middle of the night.

After the health episode, Rob said he had to rethink his whole lifestyle, from diet to party habits.

“My baby’s moms found me. I went to the hospital and I found out I took a loss and found out I had a stroke,” he said during a SiriusXM show back then. “I had to change my health regimen and how I eat.”

Since the video was released, Rob said he has been discharged from the hospital and he is homeless, Revolt TV reported. “Oh man, I’ve been dealing with this for five years. Four strokes … I don’t know what to tell you man. Shit is crazy. The shit is hard,” he posted on Instagram. “I don’t got no house to live in — except maybe an apartment.”

Listen to GHOGH with Jamarlin Martin | Episode 74: Jamarlin Martin Jamarlin returns for a new season of the GHOGH podcast to discuss Bitcoin, bubbles, and Biden. He talks about the risk factors for Bitcoin as an investment asset including origin risk, speculative market structure, regulatory, and environment. Are broader financial markets in a massive speculative bubble?

Former Hot 97 Musical Director Karlie Hustle tweeted what a lot of people were thinking and suggested that lack of health insurance in the music business is a major problem.

“Sending healing energy to Black Rob. He has historically struggled with high blood pressure and has had a stroke in the past,” Hustle wrote. “Of course, he had no health insurance bc music biz. Smh.”

Hip-hop artist and record producer Mike Zombie launched a GoFundMe to help cover some of Black Rob’s personal expenses, with a goal of raising $50,000. By Tuesday, more than 664 people had donated, $19,800.

“This GofundMe is to help him find a home, pay for medical help & stability during these trying times,” the fundraiser’s page read. “We’ve lost a lot legends and we can’t afford to lose anymore. This is my way to try and help.”

Thu Apr 15 , 2021
Judith Bollinger ’77, a Kalamazoo College trustee, and her husband, William, are creating the Judith and William Bollinger Endowed Professorship in Computer Science with a generous gift to K. A generous gift from a Kalamazoo College alumna and her spouse will support the institution’s students and its strategic plan, Advancing […] 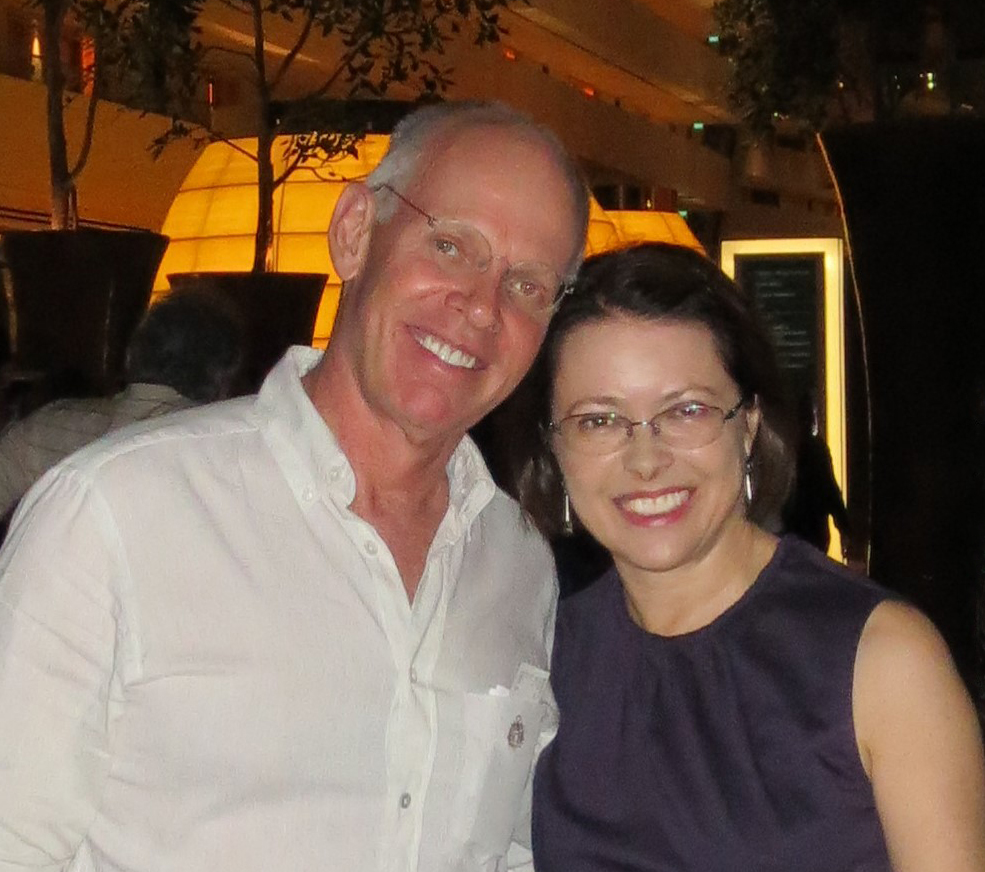