Computer science professor emeritus Ralph Hilzer, who served campus for 22 years, passed away February 17. He was 80.

Born November 16, 1940, in Omaha, Nebraska, he grew up in Orland and went on to attend Oregon State University and University of California, Berkeley before graduating from Chico State in 1962 with a bachelor’s degree in mathematics. He then spent 22 years in the US Navy in positions including navigator on a submarine-chasing airplane and assistant combat information center officer on an aircraft carrier.

When he retired from the US Navy in 1985, he was hired as a computer science instructor at his alma mater. He would go on to enjoy a second career at Chico State, where during his 22 years he served both as faculty and department chair in the Computer Science Department, teaching many of the operating systems classes and compiler design and leading a research project with the Office of Naval Research. He was well-respected by students and peers alike.

“He was definitely a people person, and teaching was clearly his passion. He was seriously interested in both teaching and the students,” said retired computer science professor John Zenor, who started at Chico State a year before Hilzer and became lifelong friends with him.

Professional, kind, and diplomatic, Hilzer had a calming presence both in the classroom and away from work, colleagues recall. Zenor admired how Hilzer could command a classroom even while speaking in a quiet voice, and how he helped guide the computer science program in some of its earliest years, establishing the foundation for the signature program it remains to this day.

“He also was tenacious and had a never-give-up attitude,” Zenor said. “Once he started on something, he was going to do it no matter what.”

Computer science professor Ben Juliano describes Hilzer as not just a former colleague but a “big brother” with whom his friendship only deepened in the last 20 years. Some of his fondest memories are over their shared passion for the outdoors and time they spent on the mountains and lakes of Northern California.

“I remember distinctly during the semester there were times when we would get together after work and drive all the way to Mount Shasta for night skiing,” Juliano said. “We would ski at night and then come back that same night so we would be ready to teach the next day. He taught us to enjoy life. We work but we should also play.”

Hilzer retired in July 2007, returning for one semester the following spring. In retirement, he stayed active in the hobbies he had enjoyed for many years, including waterskiing, hiking, and walking his dogs. He was also deeply involved in the Federated Church of Orland, becoming a deacon and working with other members to ensure the building stayed up to date. And he loved spending time with his grandchildren and hearing stories of their own activities.

Hilzer is survived by his wife, Joann; son Tom; stepson Mathew; and his five grandchildren. Services were held February 25 at the Masonic Cemetery in Orland. In lieu of flowers, the family request donations in his memory to the American Heart Association, Orland Volunteer Fire Department, Alzheimer’s Association, Federated Church of Orland, or the American Cancer Society.

The University flag will be lowered Tuesday, March 16, in his memory.

Wed Mar 17 , 2021
You might think that your marketing strategies are under total control and everything works “ship-shapely”. You have determined a certain route and you stick to it as to an effective means to have your business running. It might be true and rocking. However, there is always room for improvement. With […] 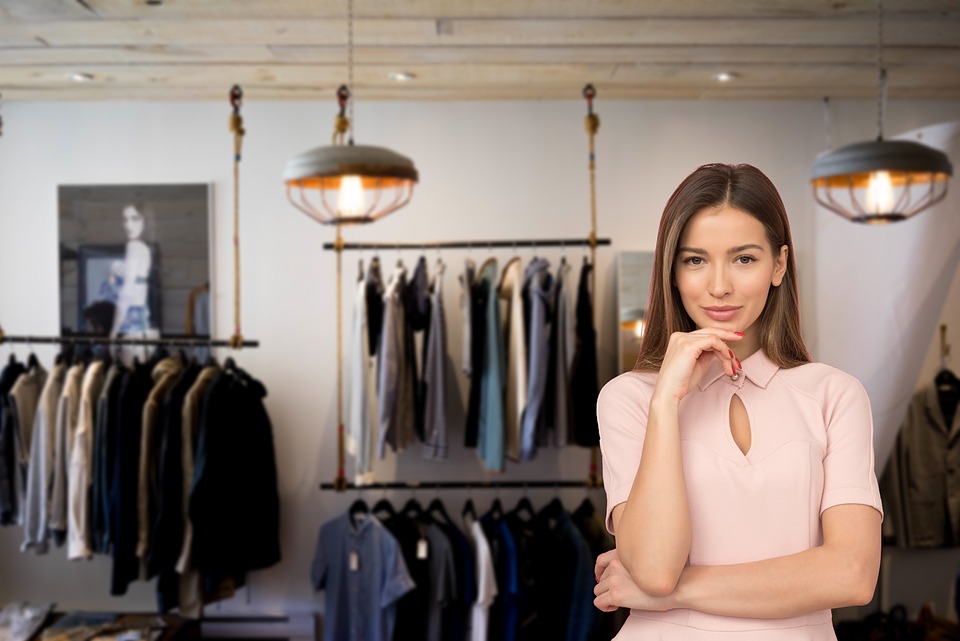