In their paper the team described the impact their research could have. “Recent reports on Alzheimer’s disease (AD) suggest that change in the brain may be evident 20 years before dementia symptoms, typically when the disease gets diagnosed. But substantial neuronal loss happens during that latent period of the disease. The early-stage intervention of AD can significantly impact the neuronal degeneration process and treatment of symptoms that would expand the patients’ life expectancy and quality of life. Hence, accurate detection or indication of preclinical AD is a major interest in the medical community. Our research is the first to develop an effective machine learning approach that can identify the latent patterns due to preclinical AD from MRI brain scans, which can significantly improve AD patients’ intervention and treatment.”

7 Ways A Digital Marketing Agency Can Help Grow Your Business

Wed May 5 , 2021
Oganes Vagramovich Barsegyan, Founder and CEO of Digital Beverly Marketing Solutions, based in Los Angeles, CA.  getty With the rise of tech-savvy and smartphone-dependent consumers, more businesses have begun investing in digital strategies to stay competitive. Fortunately, industry experts share valuable knowledge on recent updates and trends in digital marketing. As […] 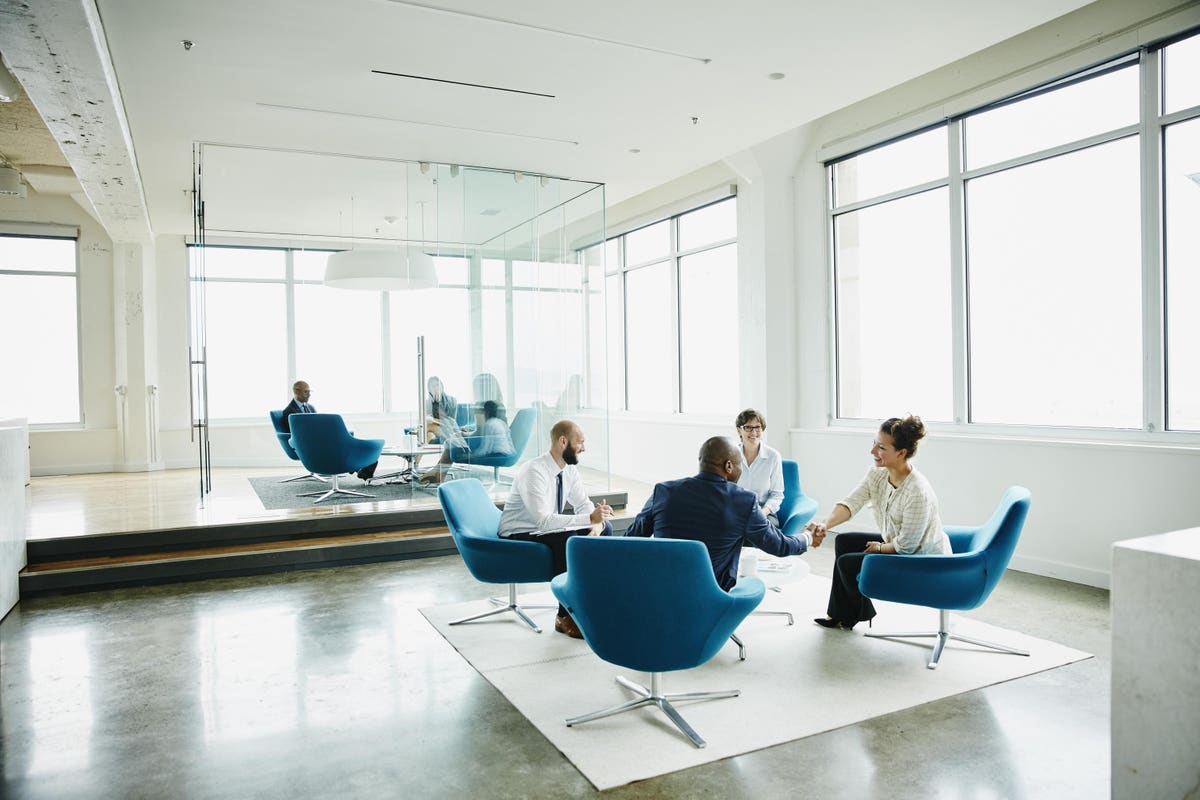