An East Huntingdon contractor is charged with three counts of home improvement fraud, accused of accepting more than $41,000 in down payments for three remodeling jobs he never started, according to court documents.

Jason Ray Pirl, 40, who does business as Proline Painting, was arraigned on three felony charges filed by Westmoreland County detectives in connection with the alleged incidents that occurred in January, July and October 2020.

Pirl was arraigned and released on a recognizance bond pending a preliminary hearing May 11.

Detective Will Brown alleges in court documents that Pirl accepted a $9,100 down payment from a Unity woman for a roof repair project at her residence in the Charter Oak neighborhood, $20,500 from a 73-year-old woman from Herminie for an extensive home remodeling job and $11,500 from a 74-year-old Greensburg woman.

“In all three cases, the money was requested for Mr. Pirl to purchase materials and initiate work on the projects,” Brown said.

“In each case, Mr. Pirl failed to ever initiate work on any of the projects,” Brown said.

After being contacted by the victims seeking refunds, Brown said Pirl would assure the victims they would be reimbursed.

“Pirl informed each victim that their deposits would be returned via certified mail. Upon receipt of a certified letter from Pirl, each victim would find a note from Jason Pirl promising to repay the funds at a later date,” Brown said.

Brown suggests homeowners should follow advice recommended by state Attorney General Josh Shapiro’s office to thoroughly check a contractor’s references, obtain more than one bid for a project and check for potential complaints filed with the Better Business Bureau.

The attorney general’s office also has a home improvement registration hotline at 888-520-6680 for state residents.

When reached by telephone Thursday about the complaints, Pirl declined to comment and said he had hired Mt. Pleasant attorney Paul Toohey, who did not immediately return a telephone inquiry seeking comment.

Pirl has a hearing scheduled before Judge Christopher Feliciani on June 30 on a charge of deceptive business practices filed against him by West Newton police for a June 1 incident. He also has a preliminary hearing June 22 in Fayette County on a deceptive business practice complaint filed against him by county detectives there for an incident in Henry Clay Township, according to court documents.

According to online court dockets, Pirl pleaded guilty in Common Pleas Court in 2011 to deceptive business practices. He was sentenced to three years’ probation and was ordered to pay restitution of $3,800.

Depressive symptoms, other health conditions may contribute to fatigue among cancer survivors 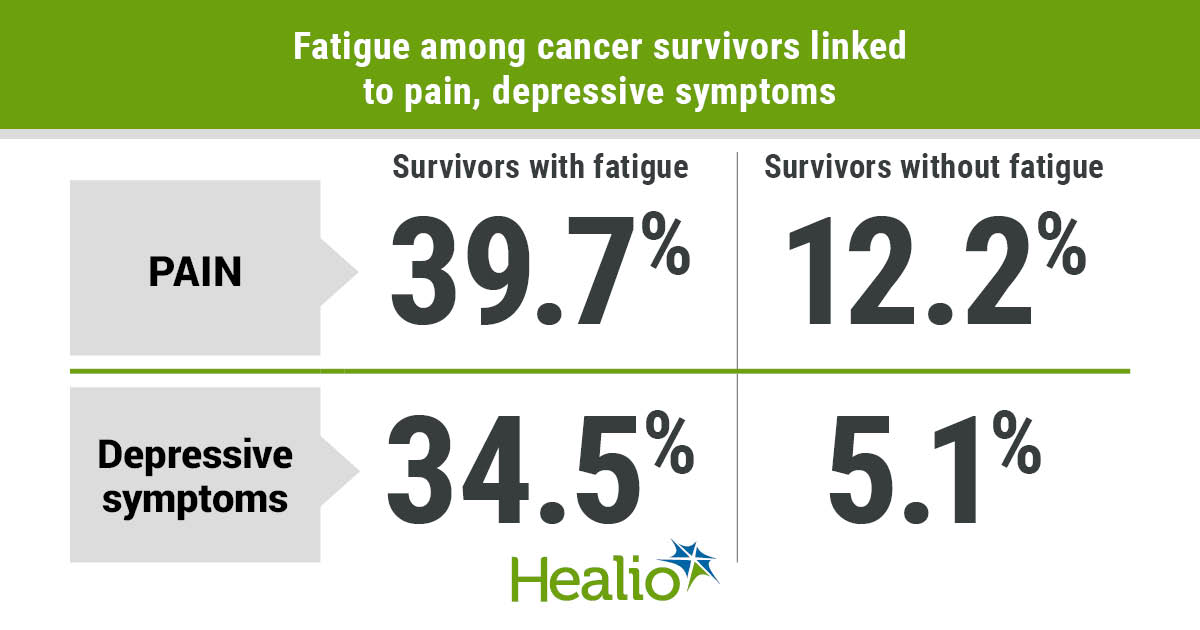