Berlin – Apparently Christian Dior was also in Berlin once in person. A black and white photo shows him on Kurfürstendamm in 1955. His coat casually thrown over his arm, a mild smile on his face, he walks lively down the street, the Memorial Church towers up in the background – Monsieur seems to be at ease. And Dior would probably not have liked it badly in present-day Berlin.

After all, the city is known as a production site for exciting art, and the couturier, who died in 1957, was a great lover of it. So it is fitting that the touring exhibition “Lady Dior As Seen By” to Shanghai, Düsseldorf, Milan, Tokyo and São Paulo is stopping on Auguststrasse: it will be on Saturday, June 12th to be seen in the Michael Fuchs Gallery, the exhibits now also include new works by three artists from Berlin. Since 2011, the fashion brand has been asking artists to take inspiration for new works from the iconic “Lady Dior” bag model – the Berlin show now includes around 70 exhibits created in this way. And it is like a single battle of materials.

Pocket sculptures made of glass, ceramic, plastic and steel

A “Lady Dior” composed of countless glass lenses (Kohei Nawa, 2011), a comic-style stylized bag silhouette made of polystyrene (Vincent Beaurin, 2010), one made of glazed stoneware reminiscent of bones (Martin & Youle, 2013) . “Lady Dior” sculptures made of ceramics, plastic, steel – many of the artists shown experiment with the non-fashionable material, simply replacing the buttery soft Dior leather with a cold, hard material.

Just like Michael Sailstorfer. His “Lady Dior”, which weighs around 35 kilograms, is cast from iron, and a rather brutal performance is part of his work entitled “Heavy Bag”: the artist dropped the iron bag from a high height onto concrete and glass In addition to the object, a photograph of the destroyed floor piece is shown.

Sailstorfer is one of three artists from Berlin whose “Lady Dior” interpretations are now part of the project’s steadily growing collection. In addition to him, Debora Mittelstaedt and Tomislav Topic are among them: While she was inspired by the gentle Lady Diana, who gave the bag model its name, to a photograph of four women in each other’s arms, he developed a seemingly technical bag. Sculpture.

372 colored lacquered stainless steel rods of different lengths emerge from the designer bag in Topics work. Depending on the perspective, a moiré effect emerges – an effect that arises when regular grids are superimposed and thus results in its own periodic grid. The artist left the bag, which is characterized by its concise semicircular handle, rattan-like stitching and metal logo pendants, completely untouched. Others were more ruthless with their shape.

The glass “Lady Dior” by New York artist Olympia Scarry, for example, shatters to the right and left into pointed shapes that are reminiscent of small icebergs. And the Spanish sculptor Arturo Berned has completely alienated it into a graphical, boxy object that has nothing at all to do with a handbag. The sculptures are so diverse and surprising that they almost overshadow the photographic interpretations that make up about half of the show.

The works of real heavyweights are currently hanging on the gallery walls, including fashion photographer Patrick Demarchelier and photojournalist Steve McCurry. In any case, it is the promotion of young, not always well-known artists that make the project “Lady Dior As Seen By” so charming: Just imagine what such a commitment can mean financially for an aspiring cultural worker. That would certainly be in the spirit of the brand founder.

Indeed, long before fashion, Dior devoted himself to other cultural disciplines, played in a band with the painter Christian Bérard and the poet Max Jacob, and at one point ran a picture gallery in Paris’ Rue de la Boétie. Later, as a couturier, it was always art that particularly moved Christian Dior. He named his own designs after cultural workers or art institutions, an evening dress made of white organdy, for example, was called “Jean Cocteau”, and a sheath dress he named “Musée du Louvre”. The master had nothing to do with the “Lady Dior” for a long time – it was only developed in 1995.

This text appeared in the weekend edition of the Berliner Zeitung – every Saturday at the kiosk or here on subscription.

Thu Jun 17 , 2021
TOPEKA, Kan. (WIBW) – With Father’s Day just around the corner, residents seem to have dad on the brain. TopCashback.com says it recently conducted a survey to find the nation’s favorite things about dads and how respondents plan to celebrate on Father’s Day. Most dads said they just want to […] 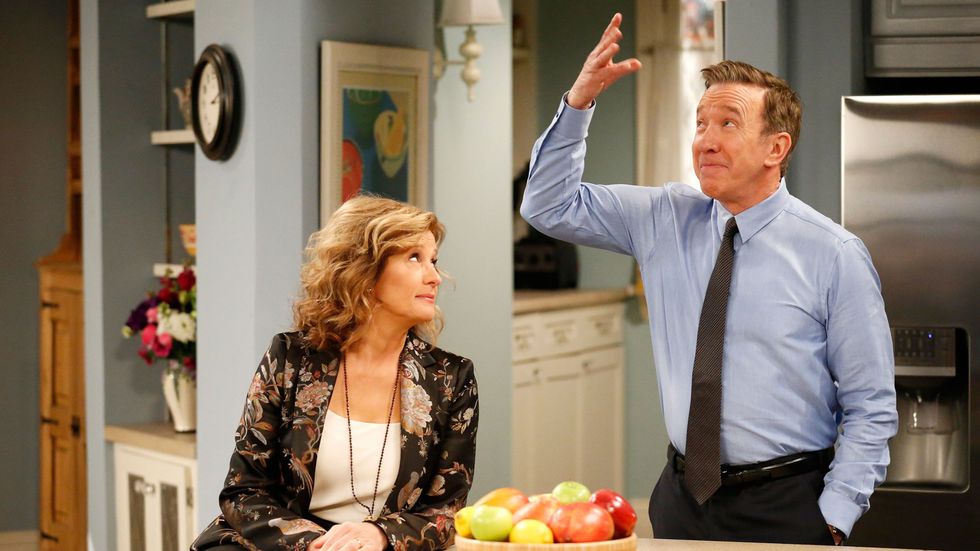