4,500 vouchers for shops and bars in Schwalmstadt were issued, bringing in 540,000 euros in sales. But the city budget is now empty.

Schwalmstadt – It took a long time before the starting shot was fired, much faster than expected, in less than a month, the 90,000 euros were exhausted: The voucher campaign via the Mein-Schwalmstadt.de platform is over. 4500 vouchers were or are being given out to the customers of 85 Schwalmstadt dealers and hosts. Each amount paid was increased by 20 percent in value from the municipal funding pot. In total, a turnover of 540,000 euros is generated. A project that is now highly praised by the business world and made it onto Hessen TV, but there is great regret that it should all be over by now.

Jörg Paul Diehl from Heynmöller-Kleid, for example, paints the situation of the local trade in a pitch-black way: “Despite the opening, no customers come”. The voucher campaign was very well received, so he urgently asked Mayor Stefan Pinhard in a letter to continue supporting the campaign. But Diehl is pessimistic: “I fear that too much animosity towards competing parties is playing a major role here. In my opinion, the election campaign is being carried out on the back of the actual engine of a small town like Schwalmstadt, namely trade and commerce. “

Christian Herche from the shoe store of the same name is full of praise: “The voucher campaign was a real enrichment, especially because many customers consciously bought locally instead of online and thus support the local retail trade. You also felt a lot of empathy from local customers, which is of course very good in difficult times when you notice that “your customers” are there and stick with you. ”He thinks a repetition or continuation is great because the situation is “Very tense due to the de facto lockdown with open doors and sometimes extreme sales losses”. So far, no month in 2020 has even come close to the result of the previous year, a rude awakening threatens.

Gerhard Reidt, who did all the communication and administration – wrote 4,500 transfers and sent as many emails to the companies – initially sounded satisfied yesterday that it was done with the HNA. Up until the last minute on Monday night, he and developer Benny Hoos worked online to avoid an uncovered overbooking. None of this cost the city a cent, and the self-employed have to pay a fee. And now they all want things to go on, Reidt has learned in numerous conversations, especially those from the catering trade. Fashion and electronics retailers also had large shares. Many vouchers are probably intended as gifts by the buyers.

Even in advance, Reidt had a lot to do in order to educate committees about the system developed in the first lockdown. In principle, it could run anywhere and anytime. Those who wanted could also get the vouchers at the counter at Schwalm-Touristik on Paradeplatz for cash, otherwise via payment service providers or advance payment. First of all, the Free Voters (FW) had campaigned for it, they now want to start it in Fritzlar.

For these home improvement projects, it's best to hire a pro

Fri Dec 18 , 2020
A do-it-yourself approach for home-improvement projects may reduce your initial costs — but for certain jobs, the risks far outweigh any potential savings. If any of these projects are on your to-do list, call in the pros unless you’ve got plenty of related experience. Roof replacement. Any savings you might […] 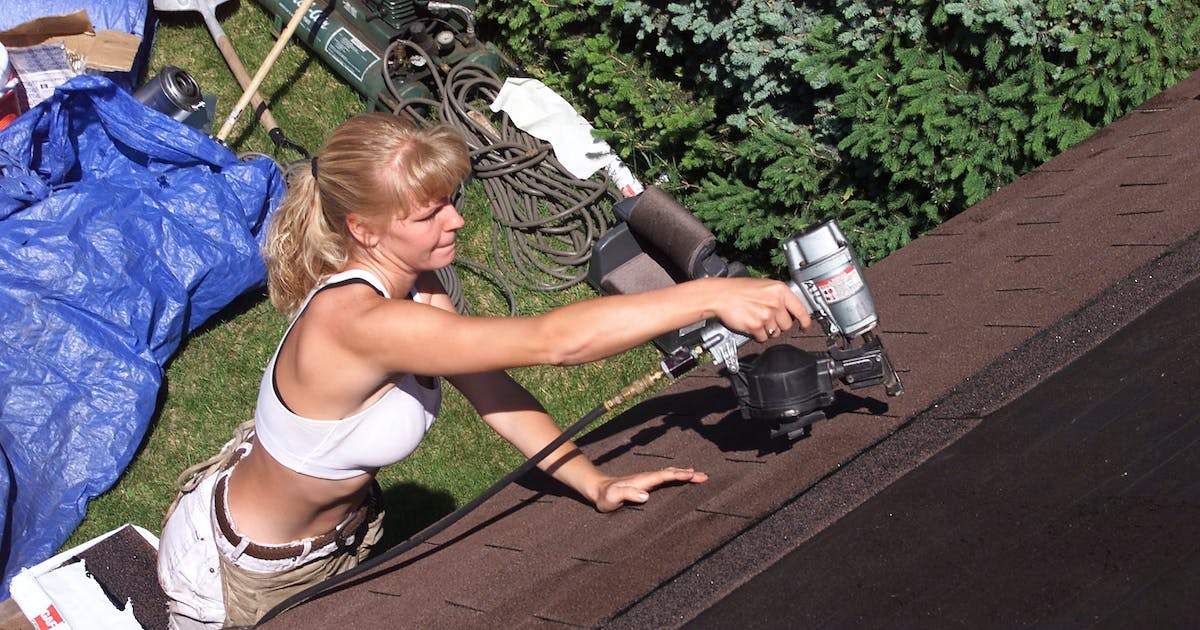