Sam Gerstner, a second-year studying engineering, said he tried to change his degree application (CODA) into the CSC major during the spring 2021 semester. Because the University requires students planning to CODA to complete CODA requisites within four semesters, Gerstner added a computer programming minor to be safe.

“It’s very competitive,” Gerstner said. “Especially considering in the email they said they had twice as many applicants as they could actually allow in.”

“I think it’s a pretty fine process, having students come in and take a bunch of base-level courses so they can kinda see what they like or dislike and decide if they do wanna go into the major they chose,” Gerstner said. “I think the way it’s implemented, with how many students are trying to apply for certain majors, and then having NC State not allow some students into the major that they were accepted into the University for in the first place … kinda doesn’t make sense to me.”

NC State’s rise in CSC major applicants is not a local anomaly, with CSC departments and students across the nation reporting increasingly competitive growth as well. According to a survey by the Computer Research Association, 32,180 students entered a computer science major in 2020 alone — a 3% decrease from 33,184 newly-admitted students in 2019. This growth, according to the Computer Research Association, is primarily at “departments in public institutions, while private institutions show a relatively flat average enrollment.”

Jerome Lavelle, an associate dean in the College of Engineering, wrote in an email to Technician that the rise in applications reflects this national trend as well.

“Students see new domains like cyber security, data sciences, blockchain, gaming, simulation and modelling, smart devices and infrastructure, and others, as exciting new frontiers that they want to be part of,” Lavelle wrote. “At the same time, they see that computers are transforming the financial, manufacturing, entertainment, and services sectors, along with healthcare, education, supply chain, and other traditional career sectors. Computers and computing are not going away soon, and I think that students see the CSC major as providing them skills that will be very marketable in today’s and tomorrow’s workplace.”

Despite the growth in undergraduate interest, CSC departments are struggling to meet this high demand. According to the survey by the Computer Research Association, “the cumulative growth in teaching faculty is only about half that of the growth in majors,” with the COVID-19 pandemic causing further layoffs. Lavelle wrote that the Department of Computer Science faces similar issues with admission, as admitting all qualified students would compromise reasonable class sizes, available resources and, therefore, educational quality.

“Expanding any program requires trade-offs involving increasing capacity and maintaining quality,” Lavelle wrote. “We are working hard to grow the CSC program, while at the same time maintaining the high reputation that the program has earned.”

Not all hope is lost for deferred applicants, however. Both Parish and Lavelle suggested adding a computer programming minor as supplementary material in the meantime, and Lavelle wrote that students also have the option to apply into the computer engineering and electrical engineering majors as well.

“Some majors do ebb and flow related to student interest; however, I would anticipate that the demand for CSC will be strong over the coming years,” Lavelle wrote.

As for Gerstner, he said he continues to plan to apply for the CSC major in the upcoming school year. If he’s unable to get it, Gerstner said he might transfer to another school to enter the lucrative major.

“I believe [the department] has not had their budget raised in a while,” Gerstner said. “They don’t have the funding to increase the seats just in general at the University, so they’re having more people apply throughout the year but are unable to increase the seat count.”

Tue Jul 20 , 2021
Residential properties right on the water are particularly sought after. Because on Lake Wörthersee, in the Salzkammergut or on the Danube in Vienna, values ​​can be created for generations – with the prospect of rapid increases in value. Plus 17 percent for handbags, plus 13 percent for fine wines, plus […] 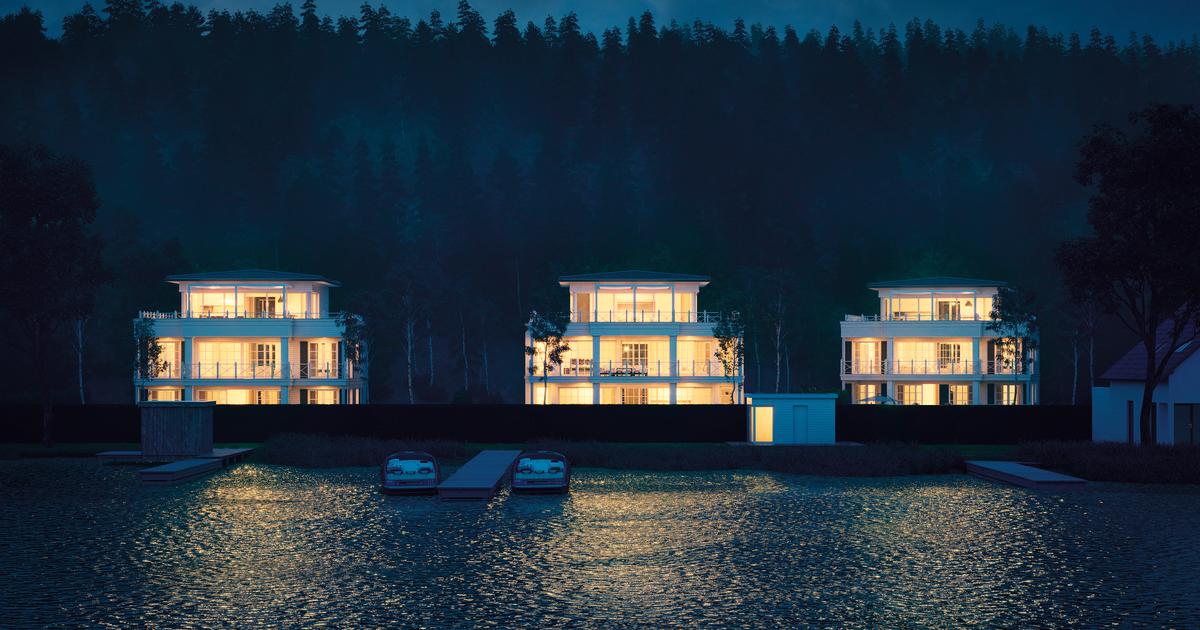